UFC: Jorge Masvidal: Nick Diaz will want to avenge his ‘little brother’ and that pumps me up! 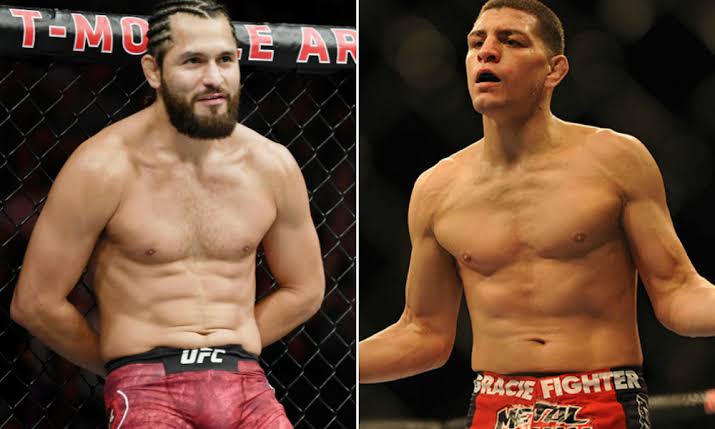 UFC 244 a month ago featured a anticlimactic yet an exciting fight as Jorge Masvidal put up a striking clinic to dominate Nate Diaz for the BMF title.

The win further extrapolated Masvidal’s rise this year as he establishes a strong case for the ‘Fighter of the year’ honor alongside middleweight king Israel Adesanya. That being said, names like former double champ Conor McGregor and the winner of Covington vs. Usman fight have been associated with Masvidal however there’s an another man who wants the fight. Apparently, he has a purpose which adds to the storyline, former middleweight title challenger and Nate Diaz’s brother, Nick Diaz. 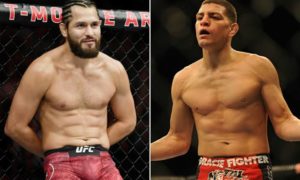 Nick Diaz openly said that he would like to take on Masvidal to avenge his little brother’s defeat as Masvidal claimed to have ‘baptised’ Nate Diaz. Masvidal however believes Nick Diaz’ purpose further adds fuel to his fire.

“If he’s got that fire lit under him, I know we’re going to have a fight,” Masvidal told Brendan Schaub on “Food Truck Diaries.” “I know Nick’s a dog. He’s going to take whatever I can give, and I’m going to give him everything that I got to hit the off button, to turn him off, as well, so I’m excited for the fight.

“I know he wants to hurt me. He has to avenge his little brother, so it’s a fight that pumps me up.”

Masvidal and Nick Diaz were supposed to fight each other at UFC 235 back in March however that fight couldn’t materialise. Diaz hasn’t fought since almost five years. Last time he fought was at UFC 183 against Anderson Silva for the middleweight title back in January 2015. He suffered a unanimous decision loss against Silva.