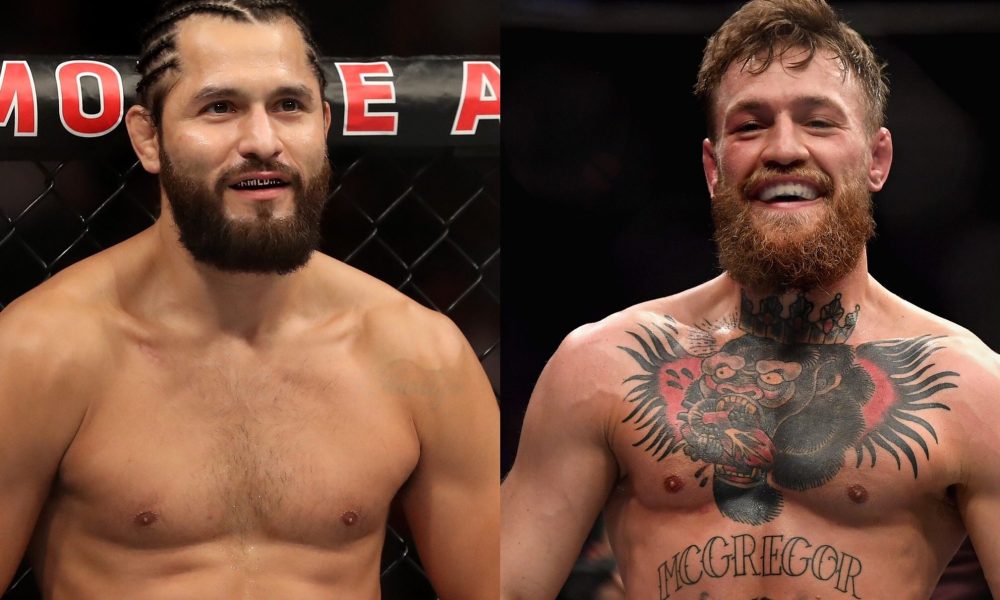 Jorge Masvidal’s popularity has been at the all-time high with his recent TKO victory over Nate Diaz at UFC 244 which took place at the Madison Square Garden in New York City. Now he is looking for big names which will net him big bucks and for that, he has his eyes set on Conor McGregor. 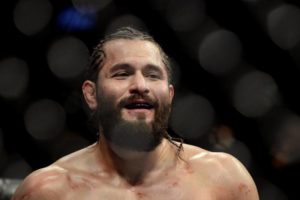 Masvidal has had a tremendous 2019. He started his campaign earlier this year at UFC London where he knocked out Darren Till. He then delivered one of the most memorable KOs of 2019 when he kneed Ben Askren to the face at UFC 238. The fight ended in just 5 seconds, thus being one of the fastest KOs in the UFC and now his most recent victory over Diaz where he won the BMF belt.

Jorge Masvidal (@GamebredFighter) told me that the world will end up feeling sorry for Conor McGregor if he gets a chance to fight him. pic.twitter.com/K9U53RiM5v

“He gets melted,” Masvidal said while appearing on the Jim Rome show. “What the world is looking for is for him to suffer and get chastised for some of the things that he’s done in public. Everybody’s gonna feel sorry for him after the fight, I can tell you that much. They’ll forgive him all after the fight. This baptisms going to be a little extra for Mr. Conor.”

McGregor who is scheduled to fight at UFC 246 against Donald Cerrone next month at the welterweight limit has also expressed interest in fighting Jorge Masvidal.

While it’s a compelling match-up, fans, in general, have criticised this match-up to which Masvidal had a befitting reply.

“What’s the big deal if this guy who’s been in the sport 16 years goes on and gets a paycheque, huh? Fights to fight, because I’m fighting a killer, a two-time champion, a guy that’s a sniper with his left hand. And I’m also gonna make a paycheque.

“So what’s the problem with that? There isn’t a problem with that. It’s just some casual fans, the guys who have been watching the sport for three years, maybe five tops, and they think they’re diehard fans, my fans. No.” Masvidal said to FanSided’s Mark Carman. (h/t – SCMP.com)

Do you guys want to see Conor McGregor vs Jorge Masvidal?