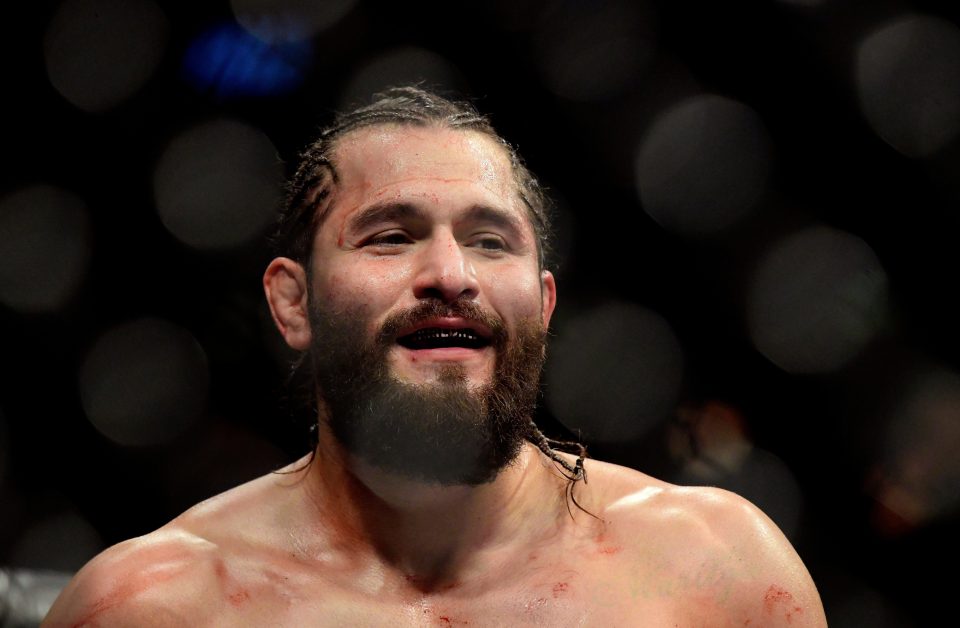 Jorge Masvidal has catapulted himself towards the mainstream fans over the past year. His popularity in 2019 rose tremendously making him one of the most valuable assets for the UFC, even if the duos are at odds over salary.

However, the tremendous rise in popularity that Masvidal has seen can’t be overlooked. He went from losing two back to back fights in 2018 to becoming one of the sports biggest stars in 2019. Masvidal started the year by knocking out Darren Till at UFC London.

He then followed it up by knocking out Ben Askren in just six-seconds at UFC 239. He ended the year by defeating Nate Diaz at the Madison Square Garden at UFC 244. 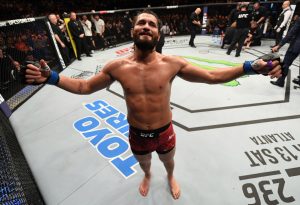 However, this phenomenal rise didn’t come easy for Masvidal. He has been grinding his way inside the Octagon for almost two decades. Throughout his long career, Masvidal has fought numerous top contenders.

Who is the hardest puncher that Jorge Masvidal has fought?

Speaking to fans on Instagram Live, a fan asked him about the hardest puncher he ever fought inside the cage. He mentioned the likes of Paul Daley, who he fought at SF 13 in 2010. In this fight, he lost via unanimous decision.

“Uhm…he never caught me clean in the fight, but I felt his raw power and I was like man this guy’s got f****** good pop,” Jorge Masvidal said on his Instagram Live. “It was Paul Daley. He’s got a good pop.

“Also, I was lighter in my career at the time. He hit me in my arms a couple of times and I could feel his thud.”

“Let me see who else? James Krause hit me with a right hand, but it was more like the place (behind the ear) where he got me rather than actual raw power,” Jorge Masvidal explained.

However, former UFC welterweight title challenger Darren Till was in fact the hardest puncher he has ever faced inside the cage.

“Till, actually yes. That’s who I would definitely say. Till has the most power of anybody I’ve ever faced before.

“I remember his lead hand. He’s very well balanced. It wasn’t just like his straight left is powerful.

“When he hit me with a jab it felt like a regular right hand. It was like thudding the guy.” Jorge Masvidal concluded.

In this fight, Jorge Masvidal was able to knockout Darren Till in the second round at UFC Fight Night London.

Previous articleMike Perry explains exactly what his girlfriend’s role in his corner would be
Next articleUFC News: Mike Perry narrates hilarious Jon Jones story when he introduced him to his girlfriend