UFC BMF champion Jorge Masvidal has signed a new deal with the UFC ahead of his highly anticipated fight against his former best friend and now bitter rival Colby Covington at UFC 272. At UFC 272, Jorge Masvidal will be taking on the top welterweight contender Colby Covington. The fight will take place on March 5, 2022, at the T-Mobile Arena in Paradise, Nevada, part of the Las Vegas Metropolitan Area, United States. Now Ahead of this fight, Jorge Masvidal has announced that he has signed a new contract with the UFC and he was seen thanking the UFC officials and his team management.

Thank you Hunter Cambell and @danawhite and my team @malkikawa @Abraham_kawa and @FirstRoundMgmt for making sure my kids will never go hungry again #blessed pic.twitter.com/C2yk5l5pru

“Thank you, Hunter Campbell and @danawhite and my team @malkikawa @Abraham_kawa and @FirstRoundMgmt for making sure my kids will never go hungry again,” Masvidal wrote on social media.”

Jorge Masvidal’s manager also revealed that his fighter has signed a new contract which makes him the top three highest paid fighters.

Jorge Masvidal says he will never be friends with Colby Covington 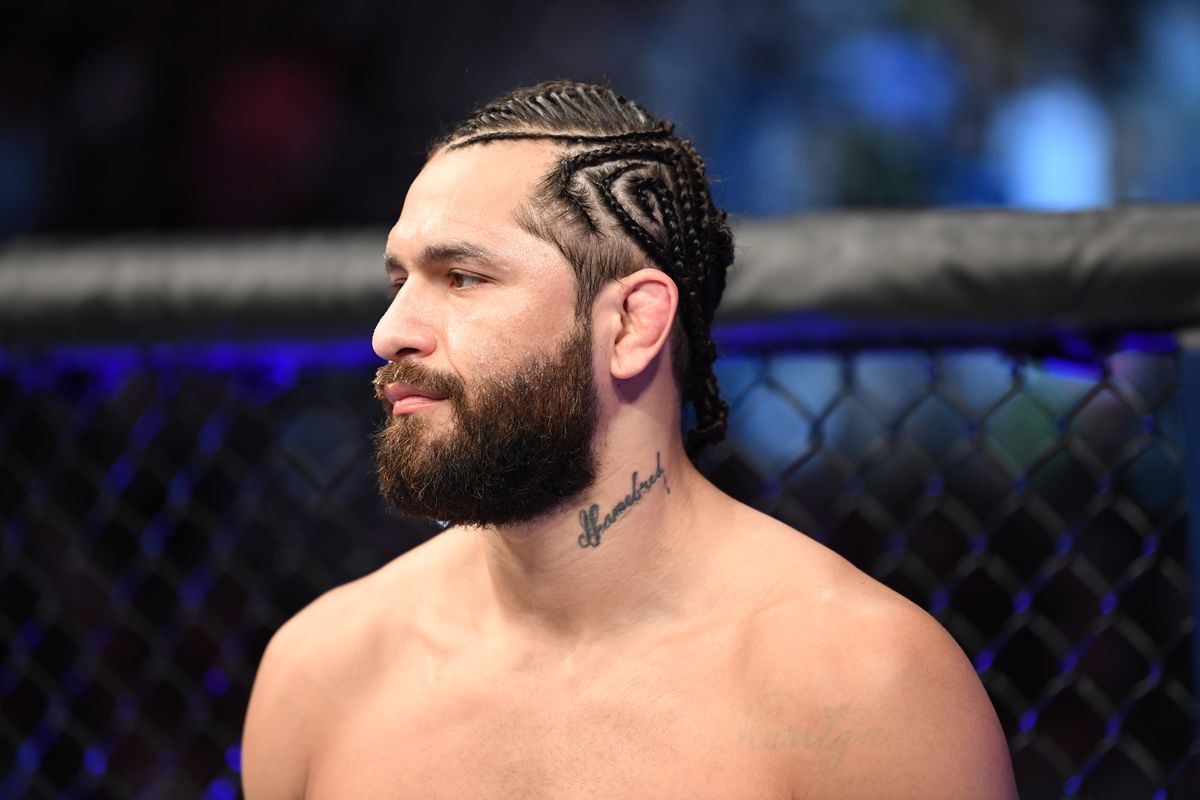 Now ahead of his grudge match with Colby Covington, Jorge Masvidal was asked whether he would be friends with Colby after the fight.

“He would never dare (to shake my hand),” Masvidal told reporters at Wednesday’s UFC 272 media day. “He wouldn’t get close to me in any circumference or anything like that. He wouldn’t put himself at a chance where I can end his ass again, especially because he’s talked about my kids.”

“My kids don’t do a pay-per-view sell. People don’t go, ‘Oh he’s talking about his kids. I’m going to tune in now.’ He talked about Usman’s dad, calling him all type of things, and Usman’s mom – and then you’re going to say, ‘It’s business. I’m just selling pay-per-view. I love you, bro.’ He had said for months that he wouldn’t shake this man’s hand. That shows how much of a coward he is and what a snake he is. He’ll say whatever and whenever and then when the light is on him, when it’s time to be man, he does what he does.”

“I can’t respect him in any way, shape, or form,” Masvidal said. “Kind of like Ben Askren. I don’t care for Ben Askren. If Ben Askren were at a place and he said something to me, we can either fight or not. If he’s cool, I’m cool. But with Colby, it will always for as long as we live, we’ll always have a problem just because he mentioned my religion and kids.”