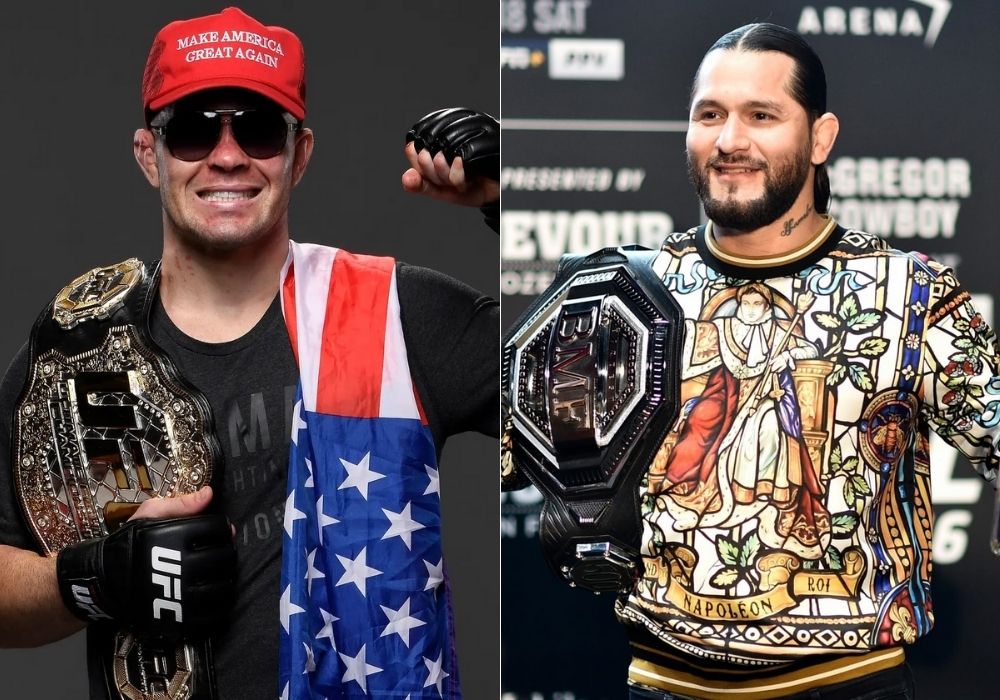 UFC welterweight Jorge Masvidal says he will beat up his best friend turned rival Colby Covington so bad that the Ben Askren knockout will look Merciful. 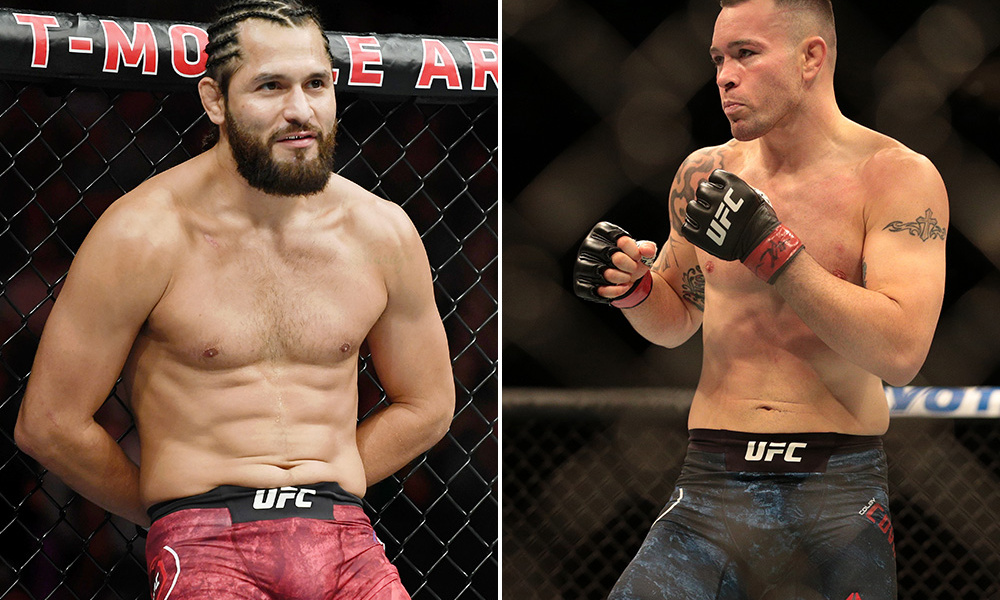 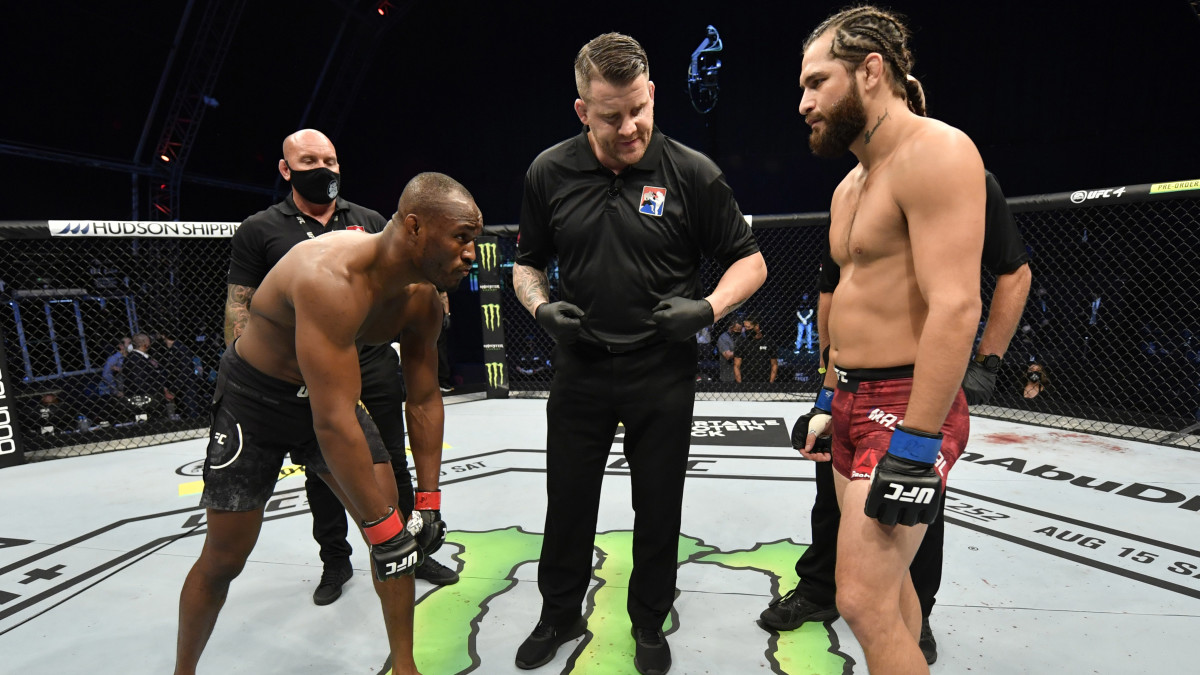 But there’s another guy that Jorge Masvidal is always linked up to fight and that is none other than his ex-best friend Colby Covington. The friends-turned-foes have been on a collision course for a while. It appeared the fight would come to fruition when UFC president Dana White revealed it was in the works last September, but the matchup never materialized.

In a recent interview with ESPN, Masvidal (35-14 MMA, 14-8 UFC), who will rematch welterweight champion, Kamaru Usman, at UFC 261, was asked why the fight with Covington didn’t happen. “Gamebred” had a simple response.

“Because Colby’s a b*tch,” he said. “They offered him good money, and then the Colby deal was that we already knew we had the Usman fight. They already told me, ‘Hey, you have the Usman fight.’ So why am I going to fight the second-place guy that got his jaw broken, left running out of the ring, didn’t talk for months on Twitter because he got his jaw broken? Why don’t I go fight the guy that broke his jaw?

There is a lot of hate between these two guys. Recently there were also rumors that Masvidal and Covington might coach the ultimate fighter. But none of it came together.

“With Colby, it’s like somebody that I really can’t stand, so I want to hurt this guy in a way that I’ve never done,” Masvidal said. “I want to make it seem like the Ben Askren fight was merciful compared to what I’m going to do to Colby, guaranteed. And that fight will take place, but when I say so. Because remember: Who the f**k is Colby?

“He fought Usman, generated I think under 300,000 pay-per-views. What did he do with Woodley? He just doesn’t generate. So I’m going to go get this title, I’m going to keep generating more views, more knockouts, more violence, and then I’m going to take it all out on Colby at some point as long as he could win. If he could win, he’s dead.”