Jorge Masvidal says he is ‘legitimate’ threat to Canelo Alvarez 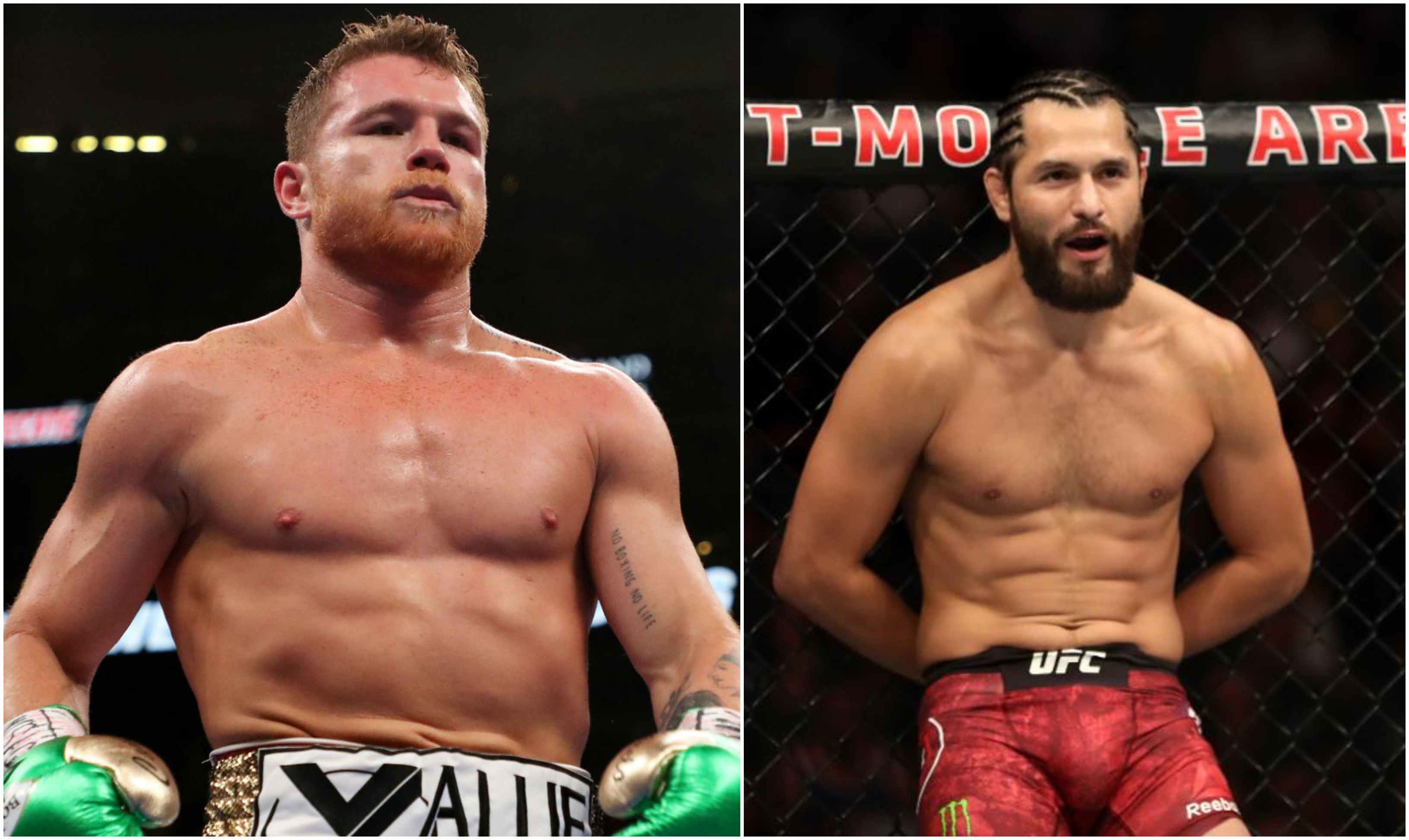 The BMF title fight between Jorge Masvidal and Nate Diaz took place at the Madison Square Garden Arena in New York City and in the main event, Masvidal won the fight via TKO [Doctor’s stoppage].

After his stoppage victory, the newly crowned BMF champion called out the newly crowned WBO light heavyweight champion Canelo Alvarez. On the same night as UFC 244, the Mexican superstar fought Sergey Kovalev at the MGM Grand Arena in Las Vegas and defeated him via TKO in the 11th round.

He then further confirmed his claims on Ariel Helwani’s MMA Show.

“I’m dead serious about fighting Canelo Alvarez,” Masvidal said. “If they give me nice little change, I will take my talents over there. I’m going or the off button man. I feel like I can shock the world.”

“Canelo is a better boxer and has thrown 10,000 more jabs than me because that’s what he does morning and night, just box,” he said. “So yeah he is a better boxer. But can I bring some elements that boxers aren’t used to, that are in the legal rounds of boxing and throw Canelo completely off his game? F**k yes.”

“I’m a natural bigger dude,” Masvidal added. ”With boxing gloves on I’m not afraid of breaking my hand because I have that cast [of tape] on, it will be a little bit extra harder. I feel I can be a legitimate ass threat in there. Plus I’m a little longer than him, too.”

Although the fight even though unlikely at this point will make a lot of money in the near future. Both fighters after their respective victories in their last fight are a bigger star than they were before. Conor McGregor stepped into the world of Boxing and fought legendary Floyd Mayweather and it sold 4.3 Million PPV buys.

“In the wake of Conor and Mayweather, it showed me a lot of things that I thought were good and bad,” Masvidal said. “I saw they can’t read us as well as they can read a boxer. Our movements are different. How we cover distance is different. Those things give them problems.

“I think I can throw enough punches that I can attack Canelo and put him on his ass. I’d be going for the knockout, obviously. Nothing else. This is not to disrespect Canelo, because I think the dude is a beast. I think he’s a stud. It would be an honor to get in the ring with him. But he did say some shit like no MMA fighter would be a challenge and this and that. I beg to differ.” (h/t – BJPenn.com)