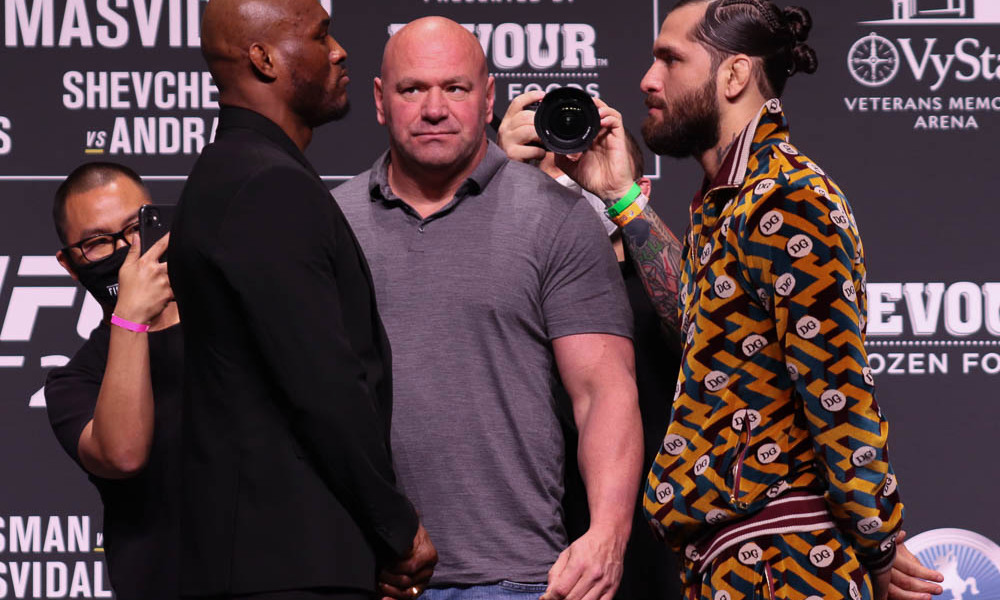 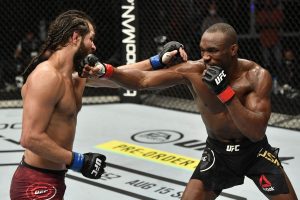 Heading into this rematch, Kamaru Usman has opened up as a massive 3-1 favourite over Masvidal. However, if Masvidal wins, he has said that he would be willing to give the champ a rematch.

While Masvidal is on board with the rematch plans, UFC president Dana White didn’t seem too excited with the prospect of a rematch.

“I don’t know. We have to see how the fight plays out,” White said. “A lot of things factor in on if a fight gets made – injuries and personal things. So I don’t know. We’ll see how Saturday plays out.”

Kamaru Usman said earlier this week that even though they both have bad blood with each other, he has always shown respect to Jorge Masvidal.