UFC News: Jorge Masvidal owns up to ‘shitty performance’ and reveals when he will fight next 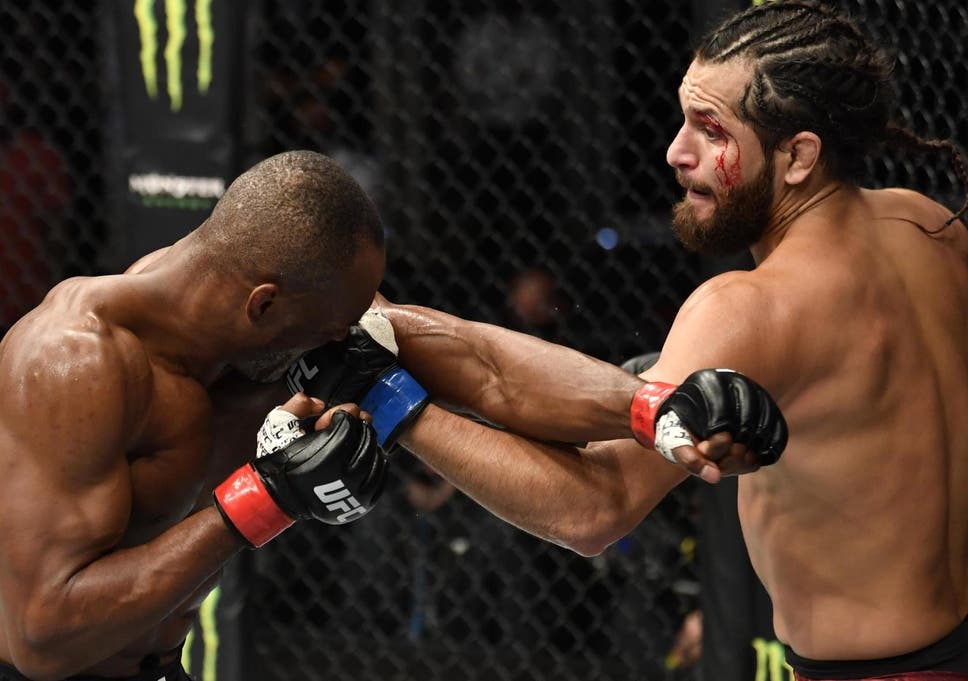 ‘Gamebred’ accepted the fight on mere six days notice replacing Gilbert Burns who was tested positive for COVID-19. He started the fight really impressively however coasted later on in the fight as Usman defeated him via a fairly lopsided unanimous decision. 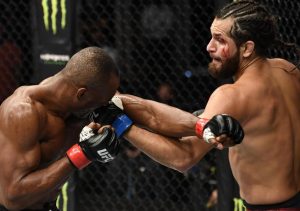 Though many feel he did a really good job keeping in mind the short notice, Masvidal does not see that as an excuse. Speaking in an interview, he owned up to his performance being ‘shitty’ irrespective of the six days notice. (via YouTube):

“I just feel like I let a lot of people down. It was a shitty performance”, HE SAID.

Masvidal landed some really good shots earlier on in the fight. He also defended a lot of Usman’s takedowns. However unable to take him down, champ Usman took advantage of Masvidal’s tailored camp. Usman used variety of techniques like body shots, shoulder strikes and foot stomps especially in the clinch to wear him down.

Fighting a wrestler like Usman on six days notice after a rough cut can be extremely difficult as cardiovascular endurance requires a full camp to build up. However as classy as he gets, Masvidal does not see that as an excuse for his lackluster performance. He also believes once the contract is signed, the fight is on, irrespective of the shape one is in. He also feels there were some aspects he should been better at regardless of the short notice.

Masvidal giving a timeline for his return:

One can make an argument that his stock didn’t drop despite the defeat, however Masvidal vows to take some off, ‘sit back and evaluate’ before getting back inside the octagon.

He also claimed the end of the year or perhaps early 2021 would be appropriate for his comeback. However his primary focus would be to show up in good shape.

He also addressed some potential fights like Leon Edwards, a rematch with Nate Diaz and a fight against former best friend and teammate Colby Covington. However he’ll accept whatever fight that gets him close to a second title shot.