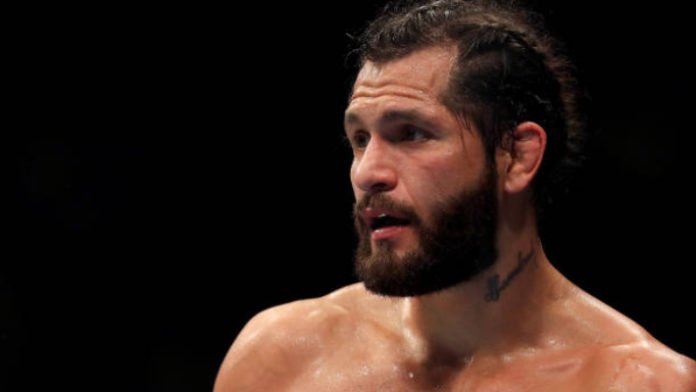 Both Jorge Masvidal and Leon Edwards are coming off of impressive wins in the UFC. Masvidal created the record for fastest knockout in UFC history and Edwards is coming off of a unanimous decision victory over Rafael Dos Anjos.

Although fights fans and Dana White want to see them both fight each other, Edwards says that Masvidal doesn’t want to fight him even though the UFC was on board. 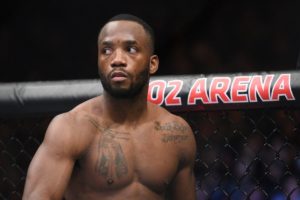 Now, Jorge Masvidal has responded to Edwards’s claims and called him a nobody at UFC media scrum in Uruguay.

He then went ahead and called him a nobody.

“Everyone was saying Ben (Askren) was an amazing fighter before I fought him with all this grappling stuff. But after I five-seconded his ass, now they’re saying he’s overrated. I’m going to beat Leon (Edwards) so bad, they’re going to say the same sh*t about him. They’re going to say he’s overrated. There’s not one bone in my body that is not agreeing with what I’m saying. I’m going to murder that guy when we fight. He’s a scrub. You are a scrub, Leon, and you f*cking know it. The fight will take place when I say so.” (H/T – BJPenn.com)

Previous article
Photo: Mike Perry’s nose is all kinds of broken and twisted! (Graphic)
Next article
Jorge Masvidal thanks Ben Askren’s ‘f*cking chin’ for colliding with his knee