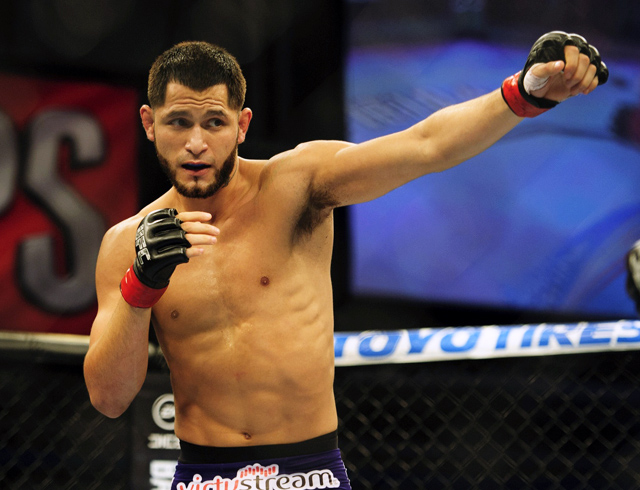 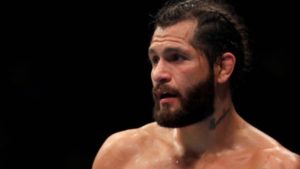 That knockout made Masvidal popular and shot up his stardom multifold. However, Ben Askren has been humble and down to earth in his defeat and had earlier said that Masvidal should have thanked him for making him popular.

“I will acknowledge that I made him this popular,” Askren said on Ariel Helwani’s MMA Show. “I brought the best in him, So it’s fine, it’s part of the game. We were the most anticipated fight by far on the biggest card of the year. And it definitely wasn’t because Jorge decided not to show up to two different press events. It was because I made it that way. Jorge can say I’m a dick, or whatever the hell he wants to say about me, but if he wasn’t so rude, he should probably say, ‘Thank you for making me a lot of money.’”

“I don’t know. See to thank him, I thank everybody that stepped in there to fight (against me) so he can get the general thank you,” Masvidal said. “But he didn’t do nothing for me. I did everything for that moment. That moment was, that was me doing that. That isn’t the first time I’ve knocked someone out with a flying knee and it won’t be the last either.”

“So in a way, thanks to Ben’s chin for being in collision with my f*cking knee. So thank you to your f*cking chin Ben.” (H/T – BJPenn.com)