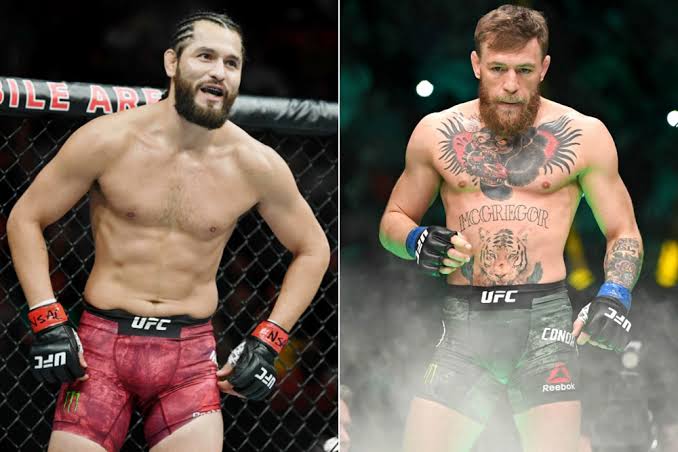 UFC veteran, #4 ranked welterweight and owner of the fastest knockout in the history of the UFC, Jorge ‘Gamebred’ Masvidal is having probably the time of his life.

Masvidal was in attendance at the UFC 241 media day, as he cheers for his friend and teammate Yoel Romero who takes on undefeated Paulo Costa in the antepenultimate bout of the night. Obviously, the hot topic in the game, had to be asked about a trending topic in the MMA community. Former double champ Conor McGregor punching an old man in a bar over Whiskey dispute. 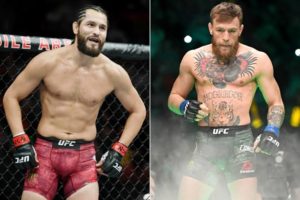 An ever so old school and real Masvidal, however was open to the topic rather than bashing McGregor. Masvidal didn’t even believe the video in the first place and claimed he won’t comment on anything he does not have much insight about. (via YouTube):

‘I thought it was maybe photoshopped cause the dude looked old as f**k, right? Or not?’ Masvidal said to Submission Radio.

‘I don’t know man, I don’t want to comment too much on it. I don’t know what happened in there but it didn’t look right.

Masvidal was open minded in understanding McGregor’s side of the story as well.

‘Maybe the guy disrespected Conor or spit on him or some sh** that I didn’t see on the camera. But the 10 second clip I saw just didn’t look right.’

Previous articlePhoto: A jacked up Daniel Cormier on the cover of Fighters Only magazine!
Next articleAnthony Pettis was in discussions to fight Conor McGregor at UFC 244