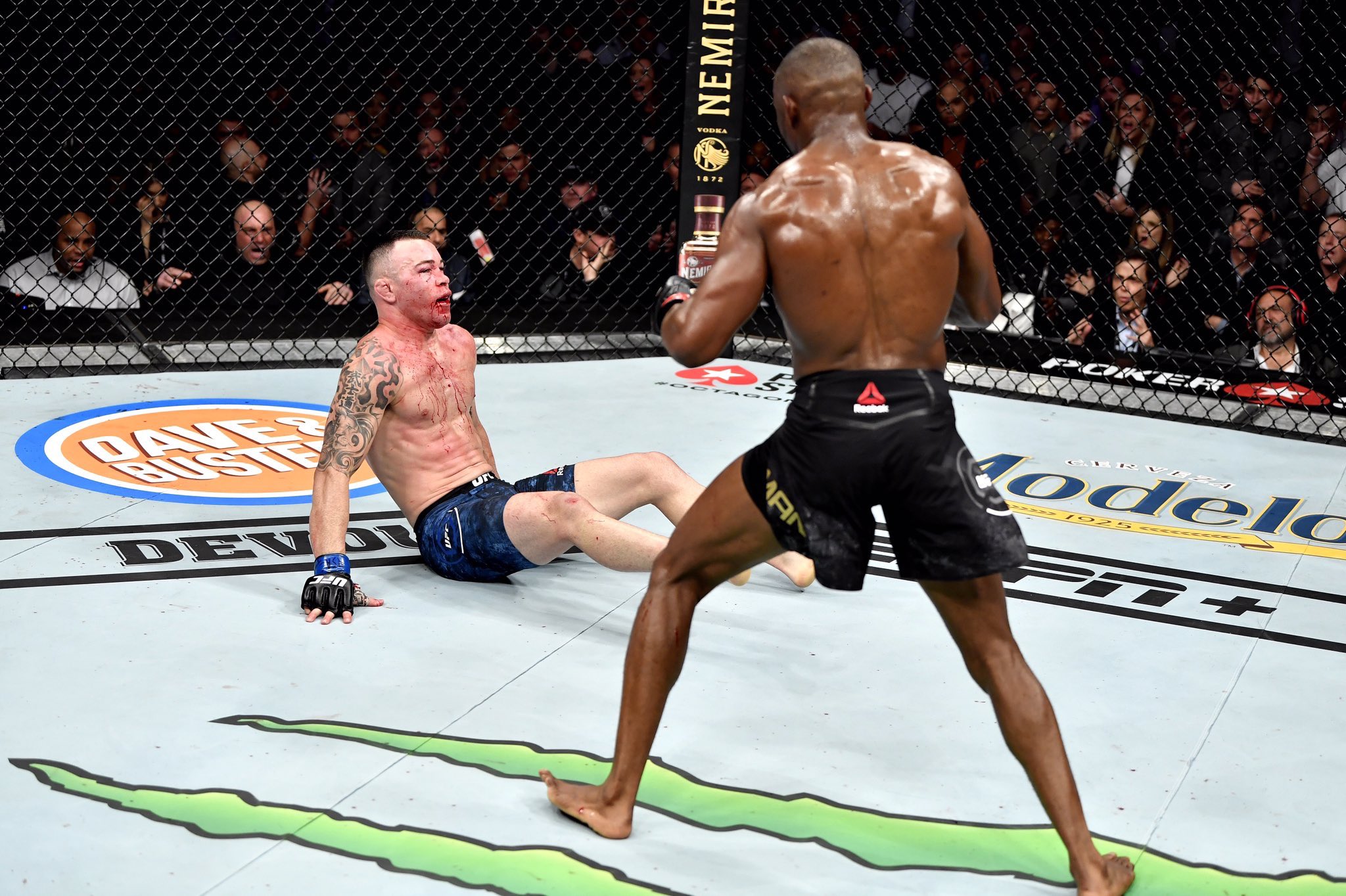 Kamaru Usman successfully defended his UFC welterweight title by knocking out Colby Covington in the fifth round at main event of UFC 245. The fight was a highly entertaining one and with Colby losing the fight, his former best friend Jorge Masvidal pulled no punches in trolling him.

In this fight, Colby Covington allegedly broke his jaw in the third round. In between the third and the fourth round, he was heard telling his corner that he may have broken his jaw. 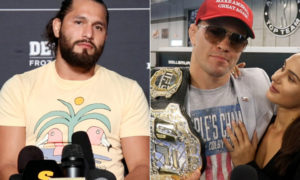 Masvidal, however, couldn’t stop himself from trolling his former roommate and training partner.

They say never kick a man when he is down but you not a man. Should’ve paid my coach, it’s cheaper than getting your jaw wired shut #thecrucifixation

“They say never kick a man when he is down but you not a man,” Masvidal wrote on Twitter. “Should’ve paid my coach, it’s cheaper than getting your jaw wired shut.”

Masvidal is referring to the incident which took place when Covington failed to pay one of his coaches that helped him prepare for his interim welterweight title fight with Rafael dos Anjos atUFC 225.

“We were [friends] until he ripped off my coach and since then I ain’t talked to him,” Masvidal said on the Dan LeBatard Show a few months ago. “He’s mad because people don’t care to see him fight. They want to see him lose. That’s what they tune into. He does this whole heel thing because he couldn’t get people to regularly watch his fights so then he said if I go over the top, create this persona, people will hate me, then people will tune in.

“People do tune in but it’s not as much as he would want and you can tell by the way that he’s talking. Bringing up chicks. Why do you kiss and tell? Were you not raised by gentlemen? Who cares if you are or not banging chicks. Who cares? What the hell?”

In another tweet, Masvidal also praised Ben Askren for not making excuses after getting knocked out in their fight which took place at UFC 239 in July.

Shout out to @Benaskren who never tucked tail after his loss. Made no excuses. Took it on the chin and never censored the haters like a coward #theresurrection

Do you guys want to see Masvidal and Covington fighting each other inside the Octagon?