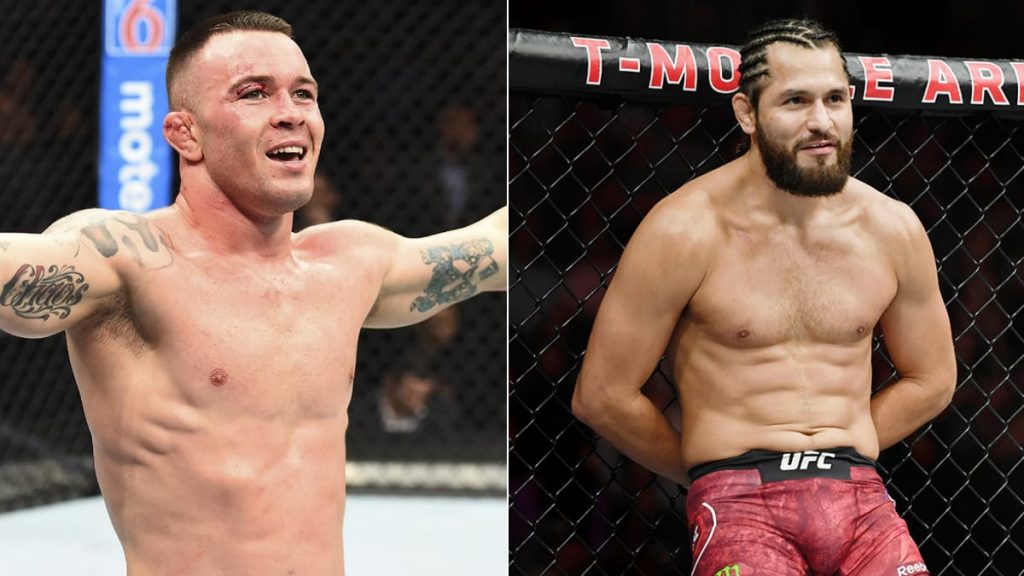 Earlier, UFC President Dana White revealed that the promotion is looking at Jorge Masvidal vs Nate Diaz in a rematch for the symbolic “BMF” belt in early 2021. However, there’s an argument to be made that Jorge Masvidal vs Colby Covington makes more sense and is a bigger fight than the hugely anticipated “BMF” rematch. 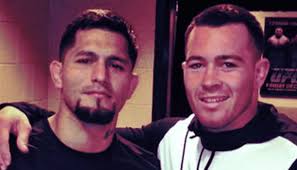 The former room-mates, trainers, and best-friends turned bitter foes, UFC has not seen a rivalry akin to this in a very long time. The last time UFC had such a compelling and personal rivalry was TJ Dillashaw vs Cody Garbrandt. While there have been compelling rivalries in the form of Conor McGregor vs Khabib Nurmagomedov, Jon Jones vs Daniel Cormier, and Anderson Silva vs Chael Sonnen to name a few, Masvidal vs Covington is on the same bar and an equally important fight for the division.

Earlier, both the fighters have gone personal with each other on numerous occasions, with Covington’s trash talk against his teammates at ATT including Jorge Masvidal leading to his ouster from the gym. Since then, Colby Covington has donned the Colby Covington 2.0 persona with Covington Incorporate on display after leaving ATT and finding his team. 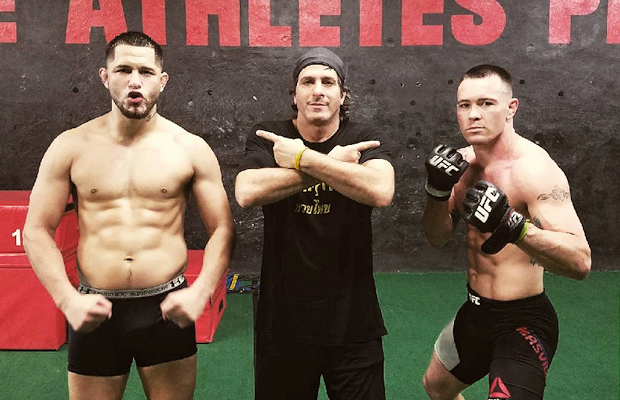 Meanwhile, Jorge Masvidal is fresh off a unanimous decision loss to Kamaru Usman for the UFC Welterweight Championship at UFC 251. Masvidal failed to capture the UFC gold in a short-notice fight against Kamaru Usman after he replaced #1 Welterweight contender Gilbert Burns after he tested positive for corona-virus.

The winner of  Masvidal vs  Covington will likely get a sure shot at the title. After failing to capture the gold in their first attempt against Kamaru Usman, both the fighters could be looking at grabbing another opportunity to fight for the Welterweight Championship. Covington is currently ranked #1 in the UFC Welterweight division, with Jorge Masvidal at the fourth spot.

McGregor and Poirier verbally agree to a charity fight on Twitter

Previous articleMcGregor and Poirier verbally agree to a charity fight on Twitter
Next articleRahul K Raju and Roshan Mainam to fight at ONE: Reign of Dynasties on Oct 9