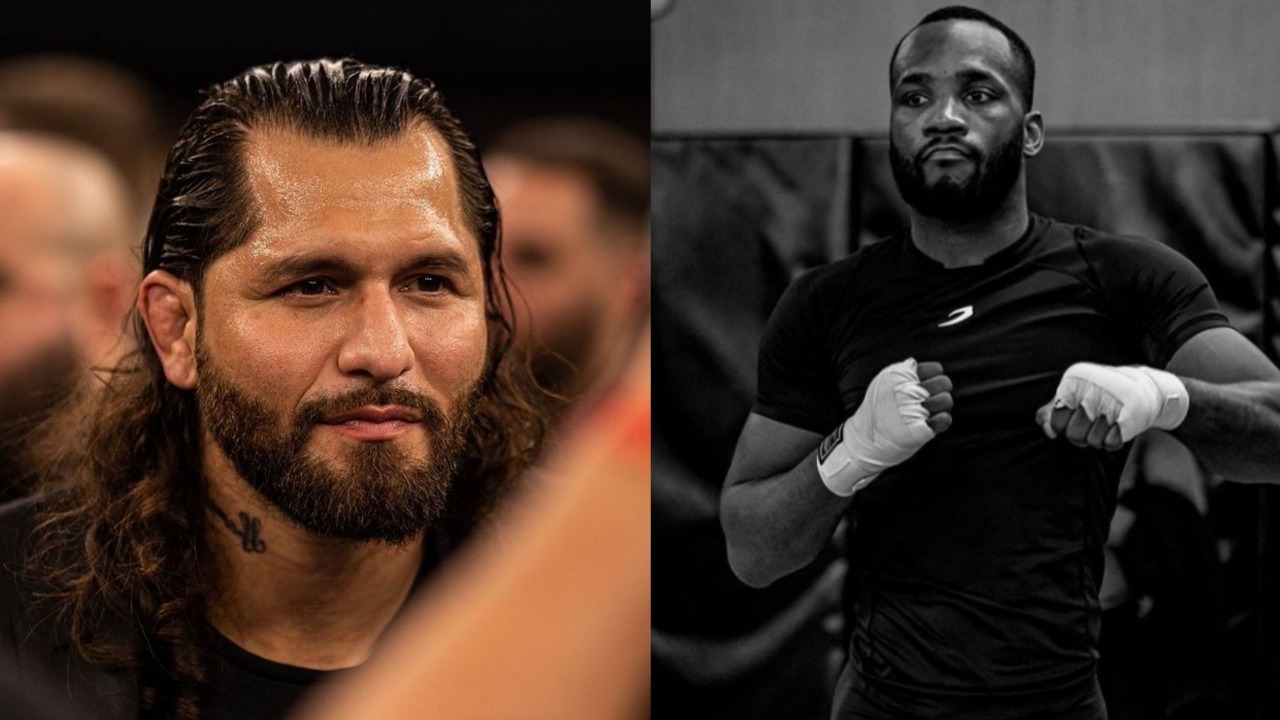 The highly anticipated welterweight fight between former title challenger Jorge Masvidal and top contender Leon Edwards has been set for UFC 269 which will take place on December 11. The venue for the fight hasn’t been released yet but the card was supposed to be headlined by a flyweight title fight between Brandon Moreno and Deiveson Figueiredo. That fight has now been officially moved to UFC 270 on Jan 22.

The fight between Jorge Masvidal and Leon Edwards is supposed to be a five-round fight, although MMA fans would have wanted to see this as a five-round fight. Both fighters have been mouthing off each other for over two years now. The pair first encounter between the pair took place back in UFC London where Masvidal caught Edwards with a hard right hand. Both fighters have been going off at each other ever since. 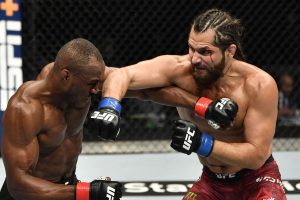 This is an incredibly important fight for Leon Edwards as he is currently riding on a ten fight winning streak and a win here will guarantee him a title shot. Leon Edwards has fought twice this year with one win and a ‘No Contest’.

Leon Edwards took to Twitter after the fight was announced and wrote ‘Millionaire‘ in a cryptic manner.

Jorge Masvidal hopes to get back into title contention

Former welterweight title challenger Jorge Masvidal will be looking forward to getting into the title contention after losing his last fight against Kamaru Usman via KO at UFC 261 in April earlier this year.

Prior to that, he lost via decision to Kamaru Usman at UFC 251 at the Yas Island in Abu Dhabi. A win here could mean that he could resurrect himself and get back into the title contention.

UFC 269 features a stacked card with two title fights. The card is supposed to be headlined by Charles Oliveira and Dustin Poirier who are fighting for the lightweight title. On the co-main event, Amanda Nunes will be defending his bantamweight title against Juliana Pena.