Jorge Masvidal wants to “beat up all the Pauls” 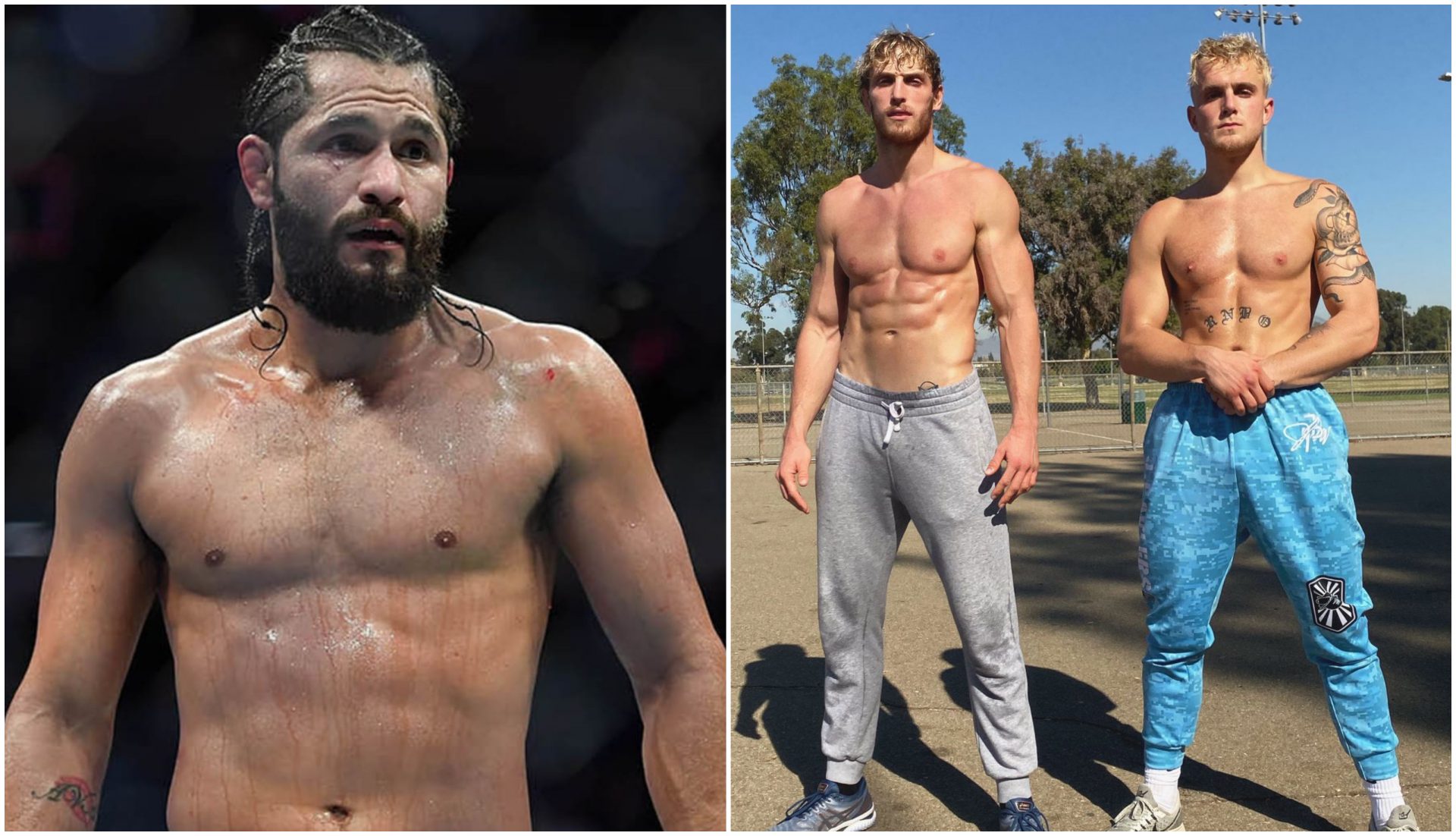 Even though Jorge Masvidal had smooth relations with Jake Paul in the past, the UFC welterweight has now found himself at opposing ends against the YouTuber-turned-pro boxer following the Tyron Woodley clash.

Prior to Jake’s match against Ben Askren, Masvidal was seen in training along with “The Problem Child” but the situation has changed since then. Ahead of the Woodley clash, Masvidal showed his support for his fellow MMA fighter and after Woodley’s loss, things heated up even more.

Before facing Woodley, Jake had called out Masvidal after seeing his former sparring partner’s side in the fight and asked him to get in the squared circle against him for a boxing match.

“He’s going to eat those words very quickly,” Jake spoke to MMAMania.com regarding Masvidal, “this is coming from a guy who just got knocked out cold in an embarrassing way… So yeah, maybe he doesn’t know that much about fighting. He’s been in this game for a long time. he’s got a lot of fights. he’s got a lot of experience. I respect him. I think Jorge has done a lot for this sport. I think he’s a good guy, but, unfortunately, my friend it’s a new era. No matter how much experience you have, it’s about the quality of the experience.”

Masvidal, who is on a two fight losing streak after back to back losses against the current UFC welterweight champion Kamaru Usman, is eager to take on Jake, as well as his older sibling Logan Paul in the ring.

“I’m gonna beat up all the Pauls,” said Masvidal after appearing at the AEW All Out PPV event, “If they put money in my pocket, that Logan Paul dude, Jake Paul, whoever Paul dudes — if they put money in my pocket, of course I’d like to break some Disney characters’ faces. I’ve been fighting men who have been training since 7, 8 years old to do the same thing to me what I want to do to them. Fighting guys like [the Pauls] is a bonus, man.”

“UFC would have to sign off, but nothing is impossible,” the 36-year-old went on, “Dana doesn’t like those guys and Dana knows I’ll go in there and put a hurting on those kids. Maybe he does send in the f*****g assassin.” [H/T ESPN]

What do you think about a potential fight between Jake Paul and Jorge Masvidal? Let us know in the comments.

Jake Paul nods to Mike Tyson fight in 2022: This year we are making it happen