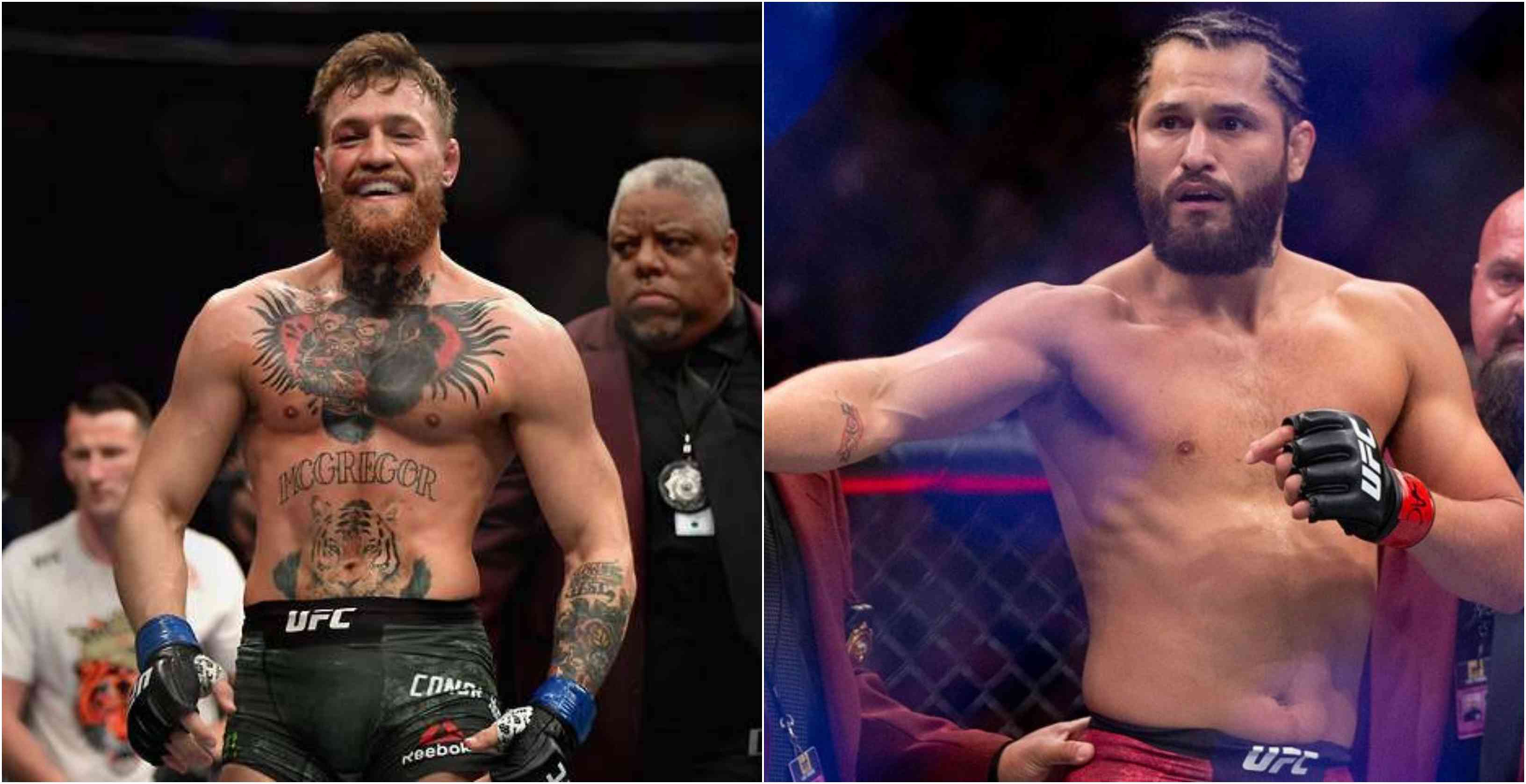 Jorge Masvidal is coming off of a stunning 5-second knockout win over former Bellator and ONE championship Welterweight champion Ben Askren at the T-Mobile Arena at UFC 239 last weekend.

With that win, Masvidal’s profile has risen tremendously and now he wants big money to fight in the Octagon again. In fact, many fans even want to see him fight Kamaru Usman for the title next. 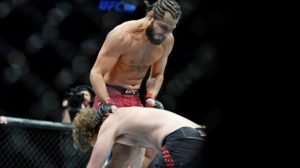 But Masvidal has other plans, as he claimed in a recent interview at the Dan LeBetard show that he wants to fight former two-division champion and Irish superstar Conor McGregor next.

“I want McGregor,” Masvidal said. “I want to break his face. I think that’s an easy paycheck. He’s got these cash symbols written all over his face for me. I just don’t see it going his way if I’m honest with you.”

“It’s just a fight that, if we made it, it’s going to sell a lot. I’m going to get the money that I deserve, and you can see: You put me there in a fight, and I’m going to fight,” Masvidal said. “I’m going to give you what the fans want. I’ve never pulled out of a fight. …

“It just means more money, more fans and then fight for the title. Either one of them makes sense to me.”

Conor McGregor is coming off of a submission loss to UFC lightweight champion Khabib Nurmagomedov at UFC 229 last October.