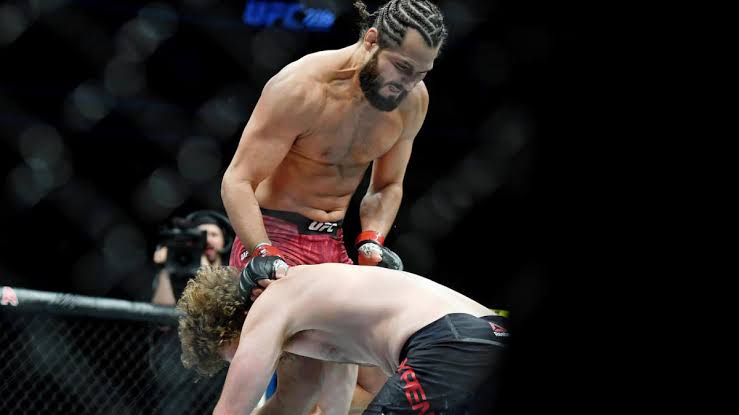 Now a lot of fans want Jorge Masvidal to fight for the title next and when asked by MMAJunkie in an interview if he would consider a rematch with Askren, he clearly stated that he is remotely not interested in it.

“You said like like fighting, like with punches and kicks? You think that dude would fight me again?” Masvidal asked back. “We can’t speak of things that are no longer present here. That’s almost disrespectful because if someone’s dead I don’t want to talk about them. We shouldn’t talk about Ben like that, man, because that dude is no longer with us.

“I can’t. That dude would have to be a maniac to sign the contract again. ‘You know what, let me give it another go at this thing with this guy.’ It’s not too keen on me, bro. There’s no way. That’ll never happen.”

Do you guys want to see a rematch?