UFC: Jorge Masvidal and WWE’s Goldberg have a Twitter exchange 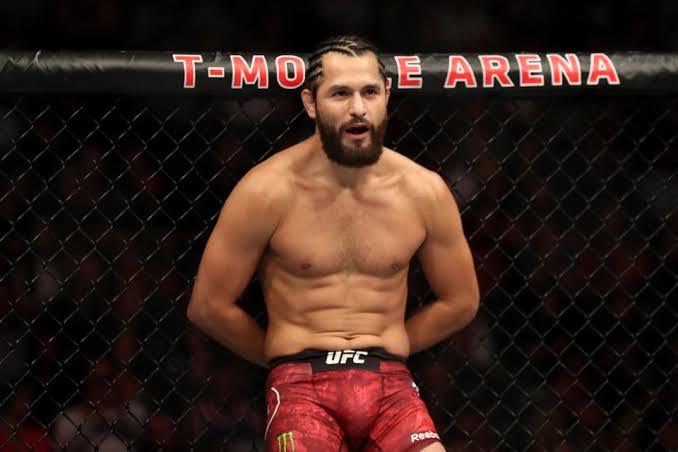 Perfect crossover does not exi….

UFC veteran and currently #3 ranked welterweight Jorge ‘Gamebred’ Masvidal is hands down the most hottest name in MMA right now. Thanks to a 5 second flying knee knockout of previously undefeated Ben Askren making it the fastest in the history of the UFC. 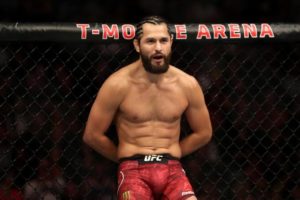 He seems to have attracted some more fans as he got into a light hearted banter with WWE’s Goldberg. It all started when actor and music producer Louis Gregory posted a picture of himself between Masvidal and his coach Mike Brown with the following caption:

“This is a tough guy sandwich. I’m just the burger!! Where’s @Goldberg when I need him!!!! @GamebredFighter @UncleLouie @mikebrownmma #TitanFC56 @UFCFightPass”

Masvidal out of no where, jumped in the conversation addressing his fastest knockout. (via Twitter):

.@Goldberg don’t want to get that knee. Spear don’t work on me #supernecessary https://t.co/RH2WVOCmaf

Goldberg however replied back with some humor of his. (via Twitter):

You are correct my friend but if I remember we are in a completely different weight class! Plus I’m in the seniors division 🤙😬 https://t.co/a3YaG0SoB1

Masvidal further appreciated the fact that Goldberg is in decent shape. (via Twitter):

Can’t fool me. You are in better shape than half the jabronis out there https://t.co/bGB3QHCs8p