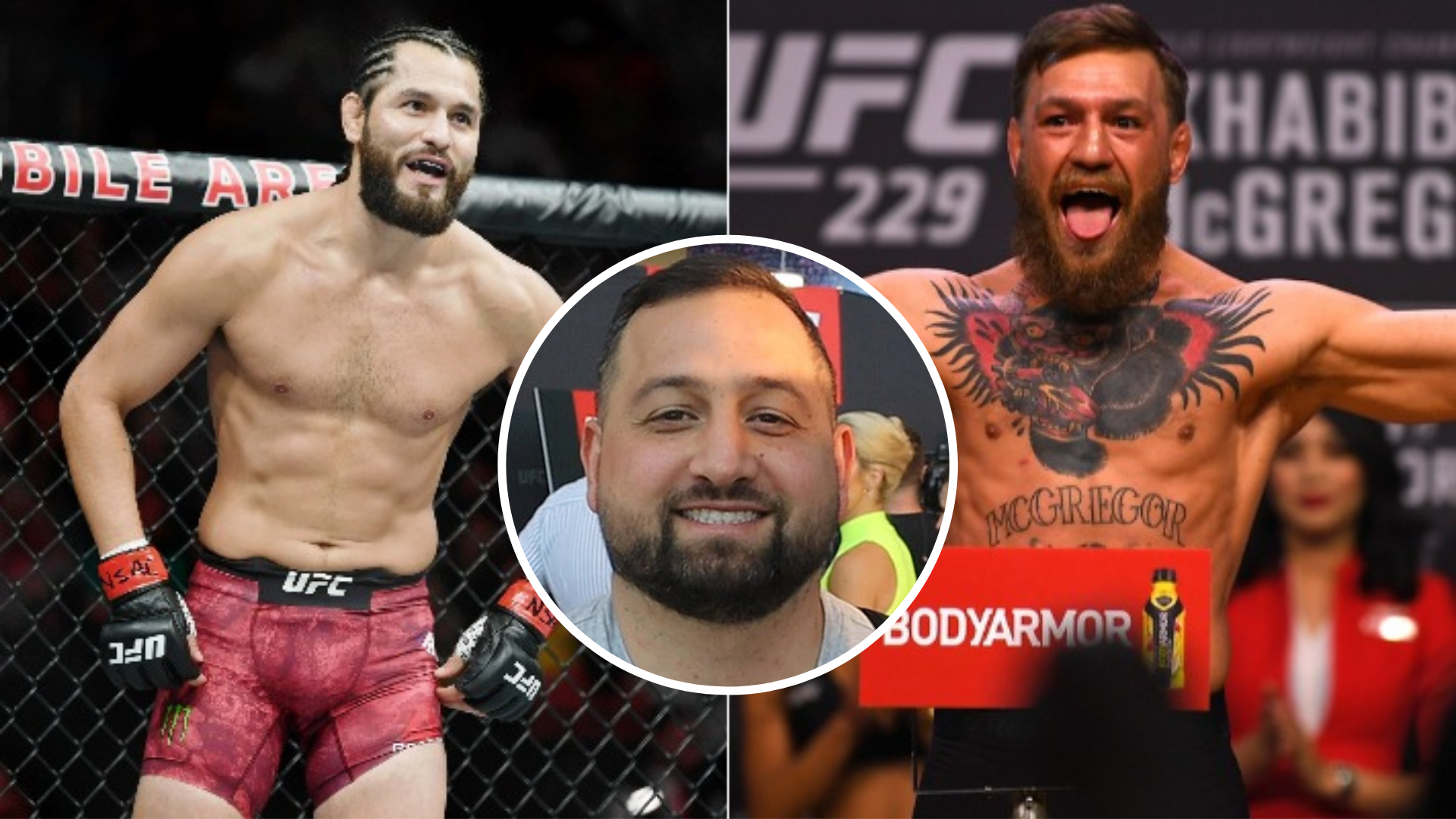 Jorge Masvidal has had an incredible 2019. He went from losing two back to back fights in 2018 to becoming one of the sports biggest stars in 2019. He started the year by knocking out Darren Till at UFC London and then followed it up by knocking out Ben Askren in just six-seconds at UFC 239. He ended the year by defeating Nate Diaz at the Madison Square Garden. Now he has his eyes set on Conor McGregor. 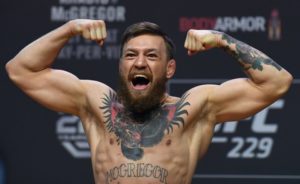 Masvidal’s manager Abe Kawa revealed in an interview with BJPenn.com that his client wants to fight Conor McGregor should he gets past Donald Cerrone at UFC 246.

“I’d say, for him, after this fight with Nate, he’s really good in terms of finances right now,” Kawa said. “But one thing that’s not gonna change about him is that he’s a prizefighter. He’s a guy that wants the biggest prizes that he can possibly get. You’ve heard him in many, many interviews: I would think that, just based what’s out there right now, we’ve got to wait to see if Conor [McGregor] wins. If Conor wins, I think that’s a fight that would be interesting.

Do you guys want to see a showdown between Conor McGregor and Donald Cerrone?

Previous article
Donald Cerrone’s coach on Conor McGregor: If we stay away from that left hand, it’s going to be a short night!
Next article
Dana White reveals Brock Lesnar vs Fedor Emelianenko is the one fight he regrets not making