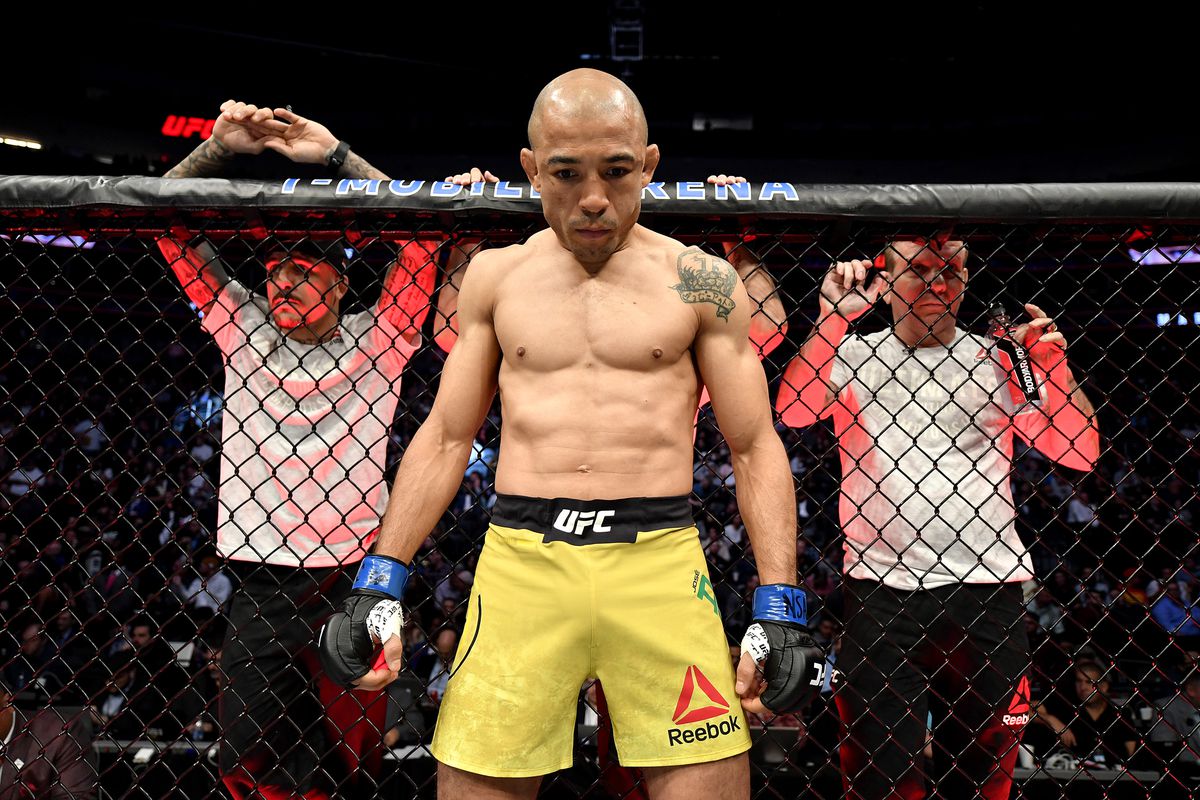 Aldo (29-7 MMA, 11-6 UFC), a former longtime UFC and WEC featherweight titleholder came up short in his first two attempts at 135 pounds. That changed Saturday when he put on a sharp performance against Vera (16-7-1 MMA, 10-6 UFC) en route to a unanimous decision win at the UFC Apex in Las Vegas. Following the win, he came ready with the callouts. He specifically mentioned ex-champ T.J. Dillashaw (16-4 MMA, 12-4 UFC) as his desired next opponent as he tries to climb toward another title shot. 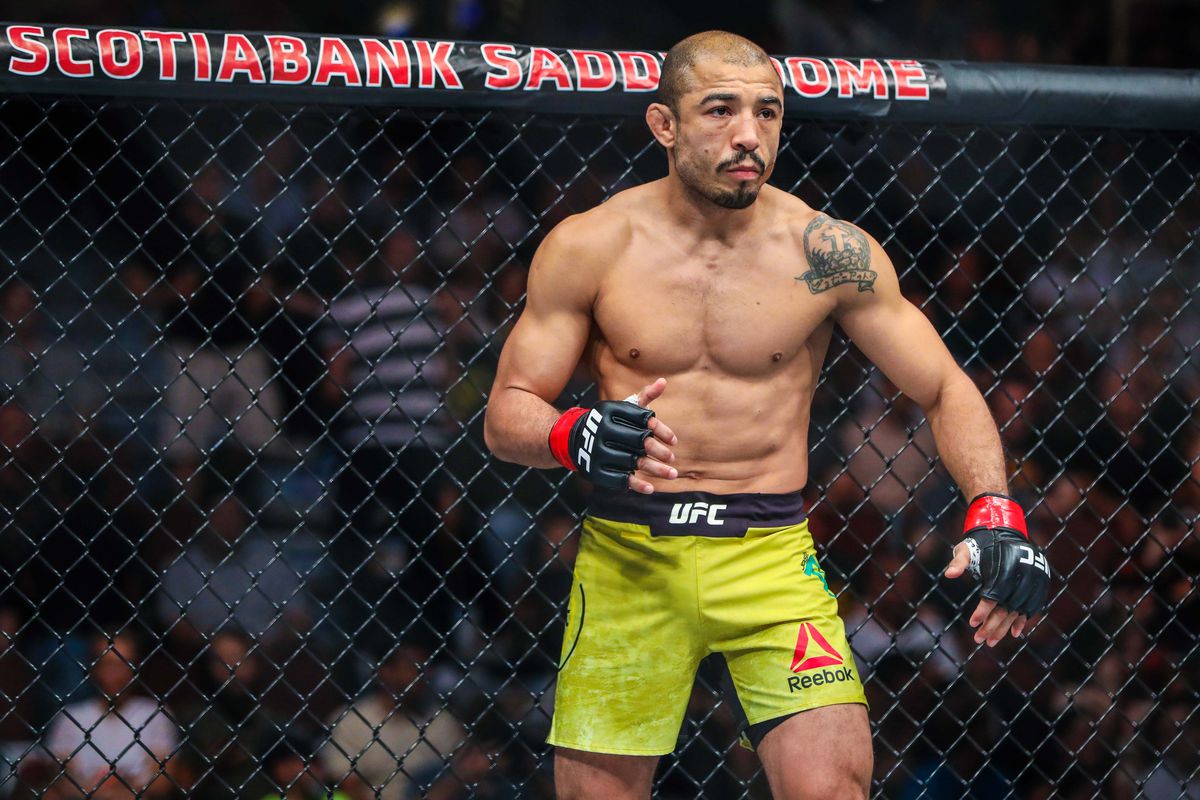 Coming off a tough loss in a bantamweight title fight to reigning champion Petr Yan in his last appearance, Aldo had something to prove while facing a legit challenger in Marlon “Chito” Vera in the UFC Vegas 17 co-main event. Over three rounds, Aldo looked strong on the feet as he attacked with body shots and leg kicks while also mixing in some late grappling superiority to win a unanimous decision. The judges all scored the fight 29-28 as Aldo earns his first win at 135 pounds. 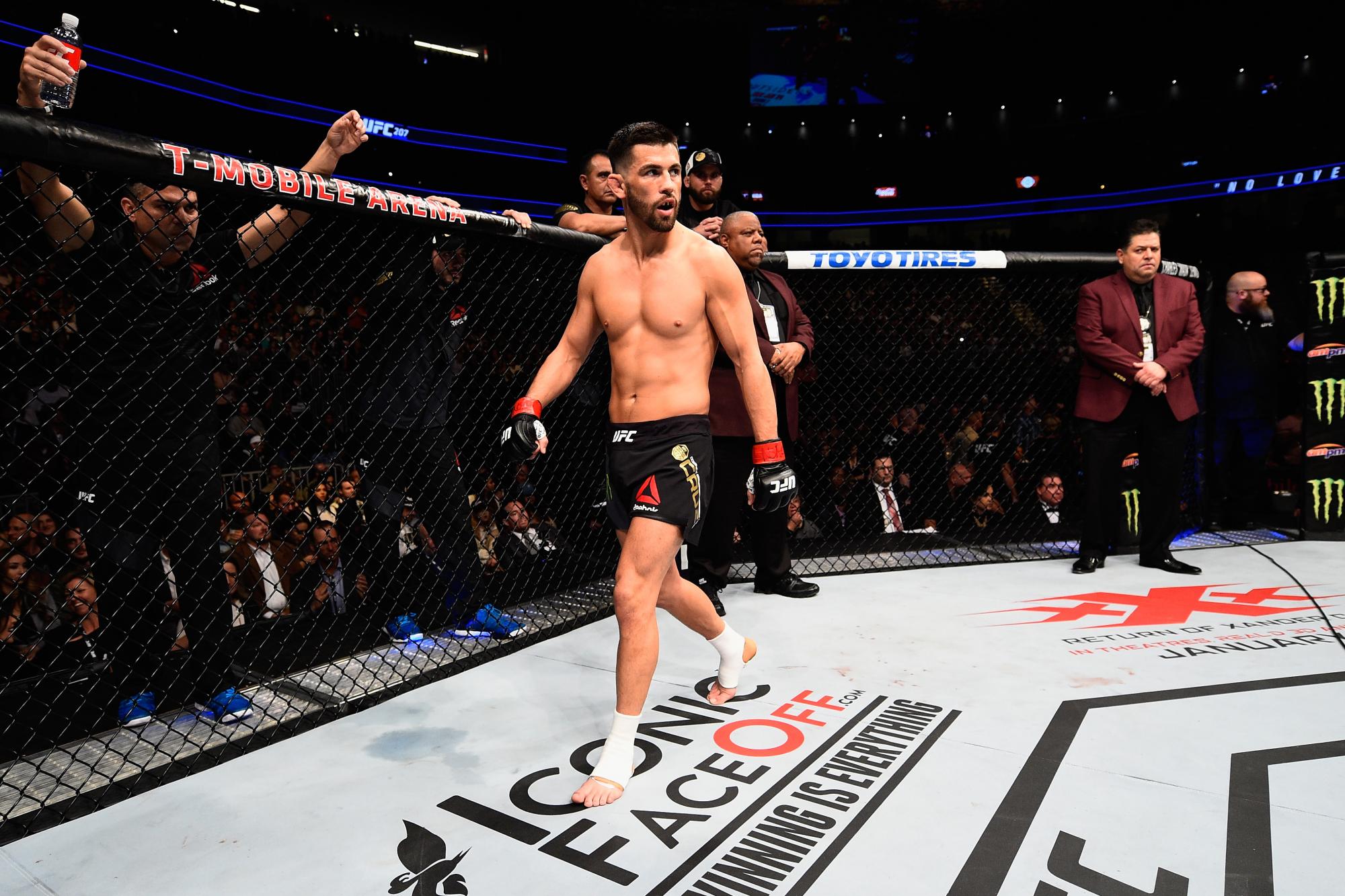 Speaking to reporters following UFC Vegas 17, Aldo suggested matchups against Dillashaw, Frankie Edgar, Henry Cejudo, and Dominick Cruz. These would all be great fights, but the Cruz matchup, in particular, is highly intriguing, because it is a brand-new opponent who he has never been matched up before. Aldo and Cruz were both former WEC champions, and in light of the recent 10th anniversary of the WEC finale, a fight between these two legends sounds like a fun one in the future.

“I think the category has new names coming up. There’s TJ Dillashaw, Dominick Cruz, Frankie Edgar, who fights with Cory Sandhagen. If it isn’t (Dillashaw), it could be Dominick too, it could be anyone. We have to be busy, to draw attention to our category. Or even (Henry) Cejudo himself, if he comes back, we are willing to make this fight,” He said (via AG Fight). 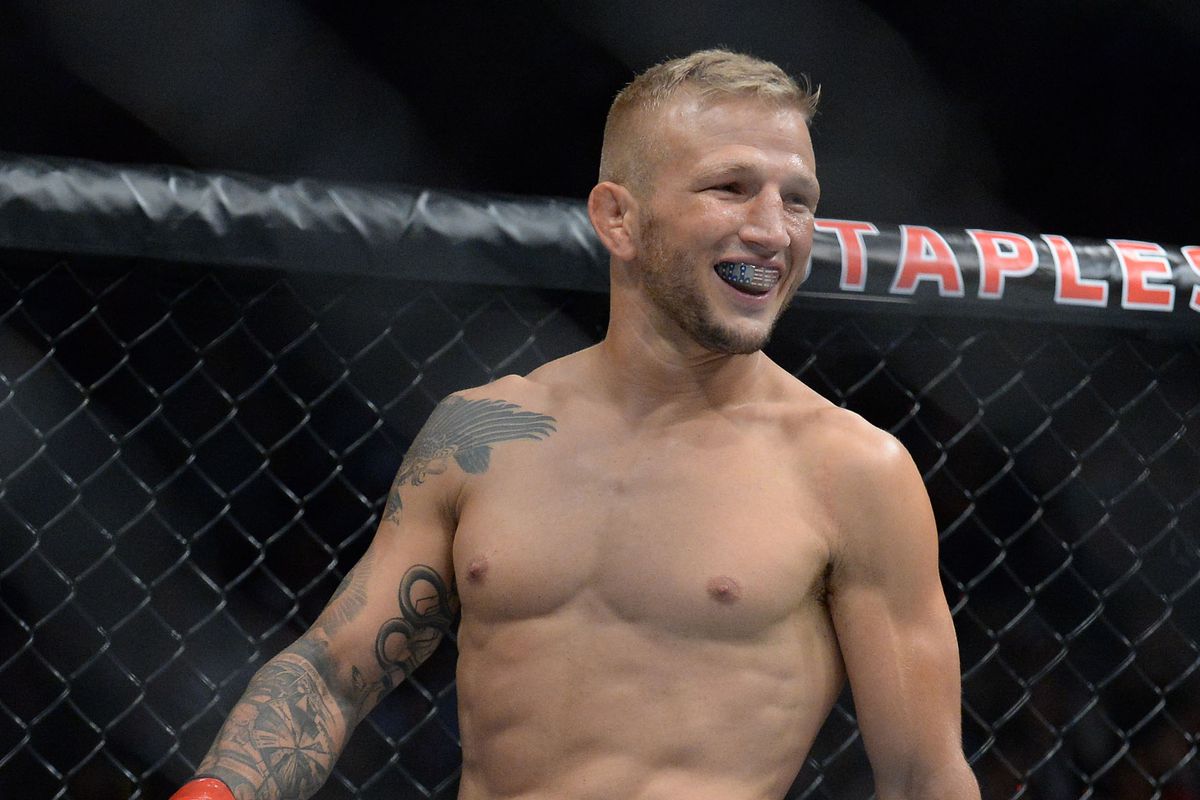 Earlier in the week, Jose said he wasn’t going anywhere except back to the top of the bantamweight rankings as he continued to hunt for a second UFC title. Following his win on Saturday night, Jose aimed a former champion who is about to be cleared for a return to action in January.

“As far as the next fight it would be [T.J.] Dillashaw,” Aldo said during his post-fight interview. “Dana [White], make it happen.”

Former champion T.J. Dillashaw is a popular man with UFC Fight Night 183’s bantamweight winners, with Jose Aldo joining Rob Font in calling for a fight with the returning ex-champ in 2021.

Aldo’s status as a former featherweight champion and a current contender at 135 pounds makes him a clear candidate to face Dillashaw early next year, and Aldo knows it, too. With the division pretty crowded, and Aldo knowing that he has to score a big statement win to give himself a chance to face Petr Yan in a title rematch, a bout with Dillashaw makes sense as much for Jose as it does T.J. Unless the UFC plans on booking Dillashaw into an immediate title fight next year, the Jose fight certainly seems to make sense for everyone involved.