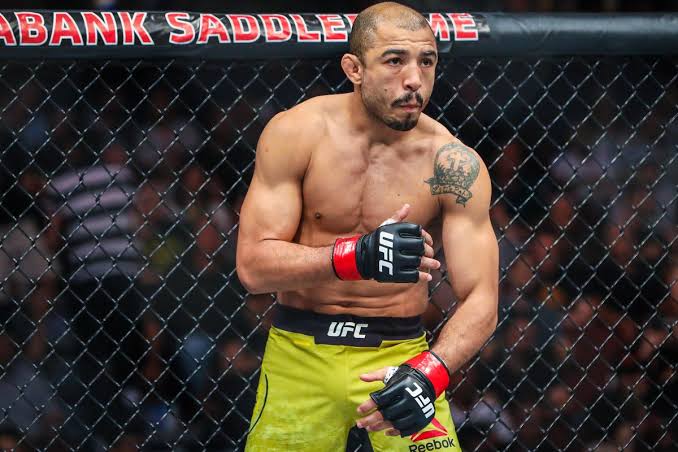 Former UFC featherweight champion Jose Aldo is having a purple again. After two crushing back to back losses against champ Max Holloway, Aldo has absolutely decapitated veteran Jeremy Stephens and prospect Renato Moicano via back to back knockouts. 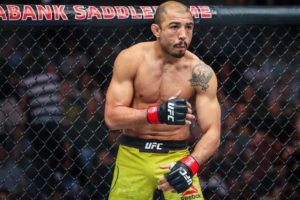 The booking against Volkanovski definitely seems in jeopardy. However, Aldo’s long time coach Andre Pederneiras, claimed that the infection won’t affect the training of Aldo that much. Aldo has expressed his wish to hang his gloves after fighting three times in this year. Aldo has also claimed that he isn’t much concerned about the title now.

UFC 237 is expected to be headlined by champ Rose Namajunas entering enemy territory to take on challenger Jessica Andrade.