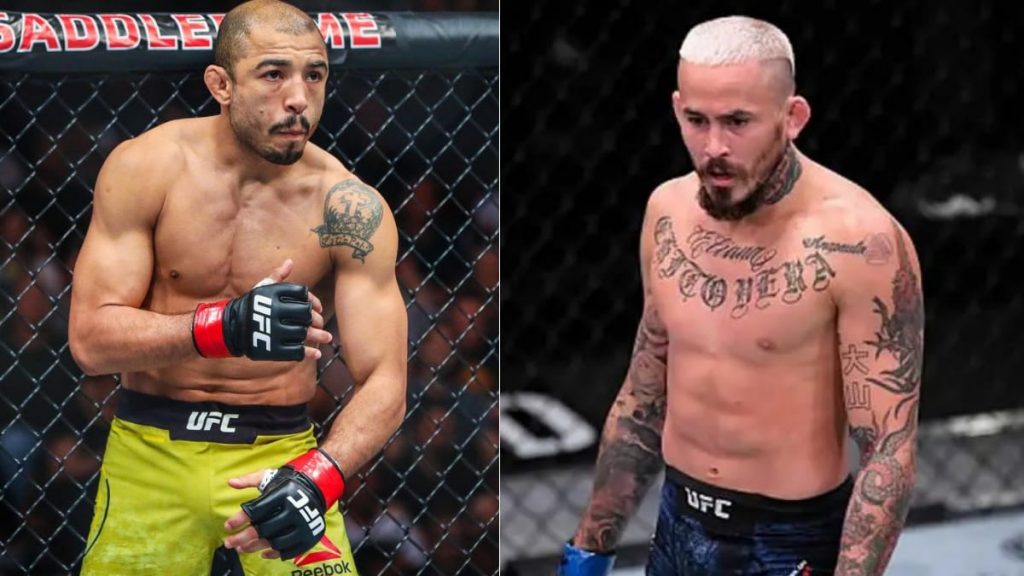 A bantamweight barn burner may be headed our way in the near future as former champ Jose Aldo and Marlon Vera have verbally agreed to fight each other at UFC 255 on November 21.

The news was first reported by Combate.com. According to some sources, the negotiations are already underway for a fight between the two. However, nothing has been set in stone, and none of the two fighters haven’t received a contract yet. 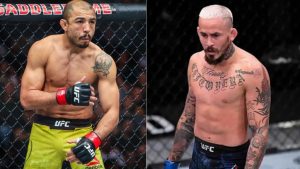 Aldo looking to get things back on track!

Former featherweight champ and bantamweight title challenger is coming off a fifth-round TKO loss against Petr Yan for the vacant bantamweight title. He’s on a three-fight winning streak and is still looking for a win at bantamweight. He made his bantamweight debut against Marlon Moraes where he suffered a razor-thin split decision loss. However, many thought he won that fight! Despite two losses, he’s ranked #7 in the UFC bantamweight rankings.

Vera looking for potential title contention in the near future!

Vera, on the other hand, has established himself as a serious threat in the highly stacked bantamweight division. He’s on a six-fight winning streak at bantamweight. He has finished all those six wins by both knockout and submissions, which goes to show his well-roundedness.

He’s coming off the biggest win of his career as he defeated then-undefeated and highly regarded prospect Sean O’Malley via TKO at UFC 252 in August. He’ll like to push it a notch higher by defeating a legend like Adlo.

UFC 255 card is shaping up. Here are the other fights expected to take place at UFC 225:

Previous articleJake Hager aka Jack Swagger returns to MMA for Bellator 250 clash against Brandon Calton
Next articleDana White: Khabib Nurmagomedov vs Justin Gaethje is trending to be the biggest fight in UFC history