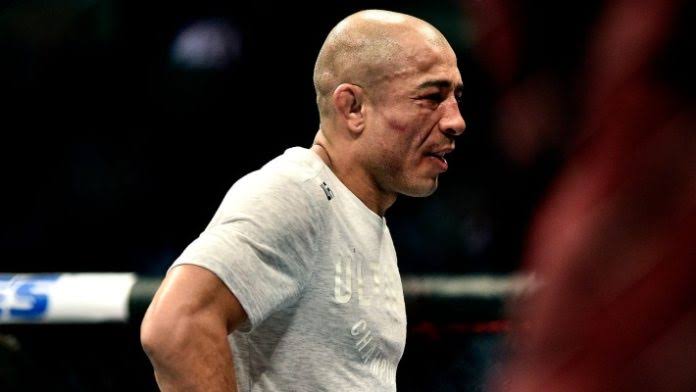 Aldo, who was always considered to be a fairly big featherweight, obviously had to severely drain himself to make the bantamweight limit of 135 pounds. Keeping in my the dehydration, there were high chances of Aldo getting knocked out.

However that was not to be as Aldo went toe to toe against Moraes in a 15 minute back and forth brawl. Although both Moraes and Aldo landed identical significant strikes (59 and 58 respectively). It appeared that Aldo had done enough but suffered a razor thin split decision loss. Both Aldo and Moraes were respectful in their post-fight interviews. However speaking with MMA Fighting, a baffled Aldo expressed his frustration. 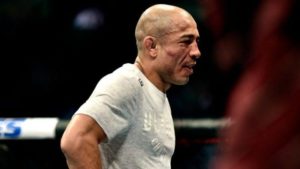 “He had some good 30 seconds in the beginning of the first round, a great start, and after that I dominated him,” Aldo told MMA Fighting on Monday. “I almost knocked him out with two combos, he got dizzy and closed the distance, I lost balance and ended up on bottom on the ground, but he only had 10 seconds left and did nothing. Everybody thinks he won the first round, but I can’t see that.

Aldo claimed he was eyeing a finish but the defensive approach from Moraes made it difficult for him to do so.

Keeping Aldo’s brand in mind, a win over #1 ranked contender in Moraes, could have frog leaped Aldo towards a title shot against champ Henry Cejudo. Especially with dangerous contender Petr Yan getting a win earlier on in the night, has him emerge as a contender with implications.

The bantamweight division has looked the best it has ever been. Young contenders like Cory Sandhagen and Petr Yan and featherweights in Aldo and Edgar moving down. Plus veterans like Raphael Assancao, Urijah Faber and Aljamain Sterling and former champs Cody Garbrandt and Dominick Cruz waiting on the sidelines.