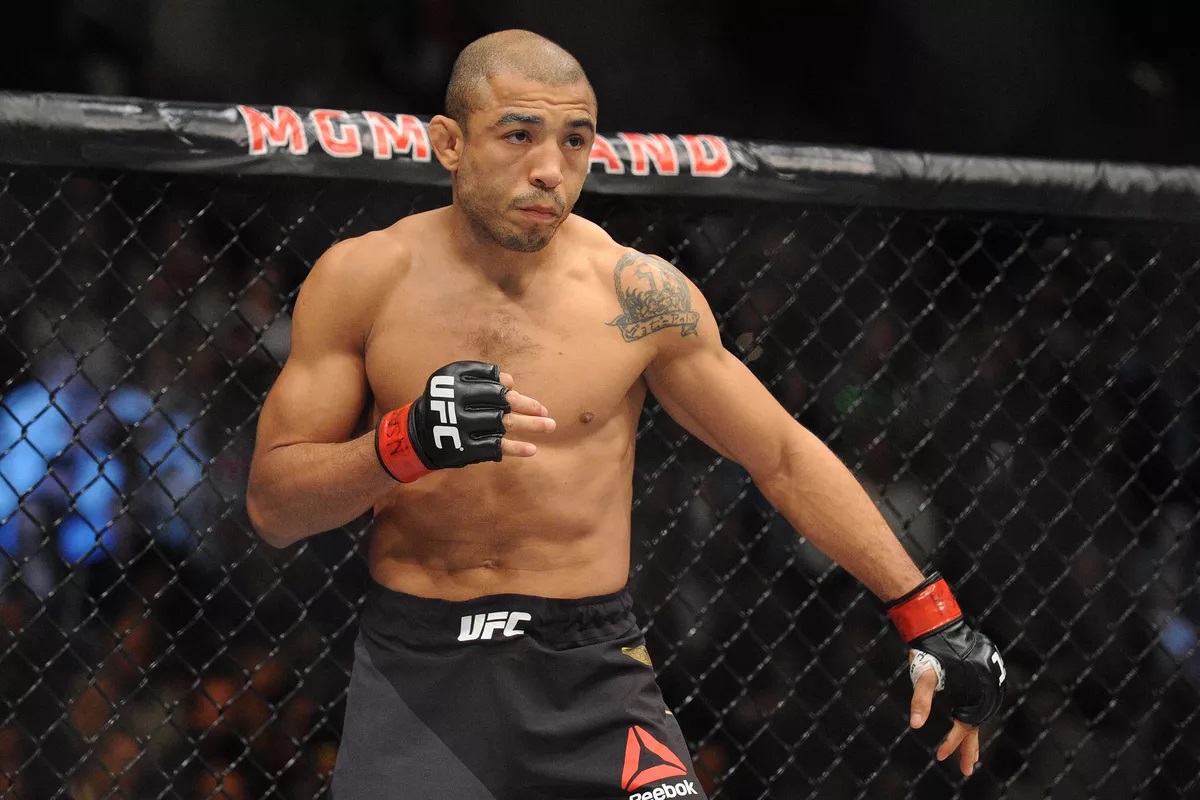 Jose Aldo again proved all his doubters wrong by defeating an impressive and surging top contender Renato Moicano at UFC Fight Night 144. He then received a Twitter call-out by Alexander Volkanovski, though Aldo refused Volkanovski’s challenge, he instead stated that he intends to fight Conor McGregor again before retiring. 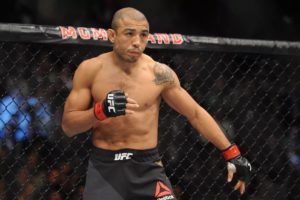 Aldo was unsure that he’d be able to challenge for the title again, and rather said that he wants to fight McGregor in a rematch. According to Aldo, he wasn’t able to showcase what he can do in the first fight after McGregor connected with a great punch. Here’s what he said:

To me, it would be great, I don’t know if this fight was close in Rio. It didn’t get to me. But if I have that opportunity in a division above, that way I don’t have to suffer through the weight cut, I think it would be a great fight.

I think in the first fight, I wasn’t able to show my work. He connected with a great punch, but if you have another opportunity, I think the story is going to be different.

I don’t know if I’ll be able to fight for the title again, If I get that, I would have to negotiate the contract and sit down with everyone. I’m not trying to take advantage of anything, but I’d like the opening to test myself in other sports.