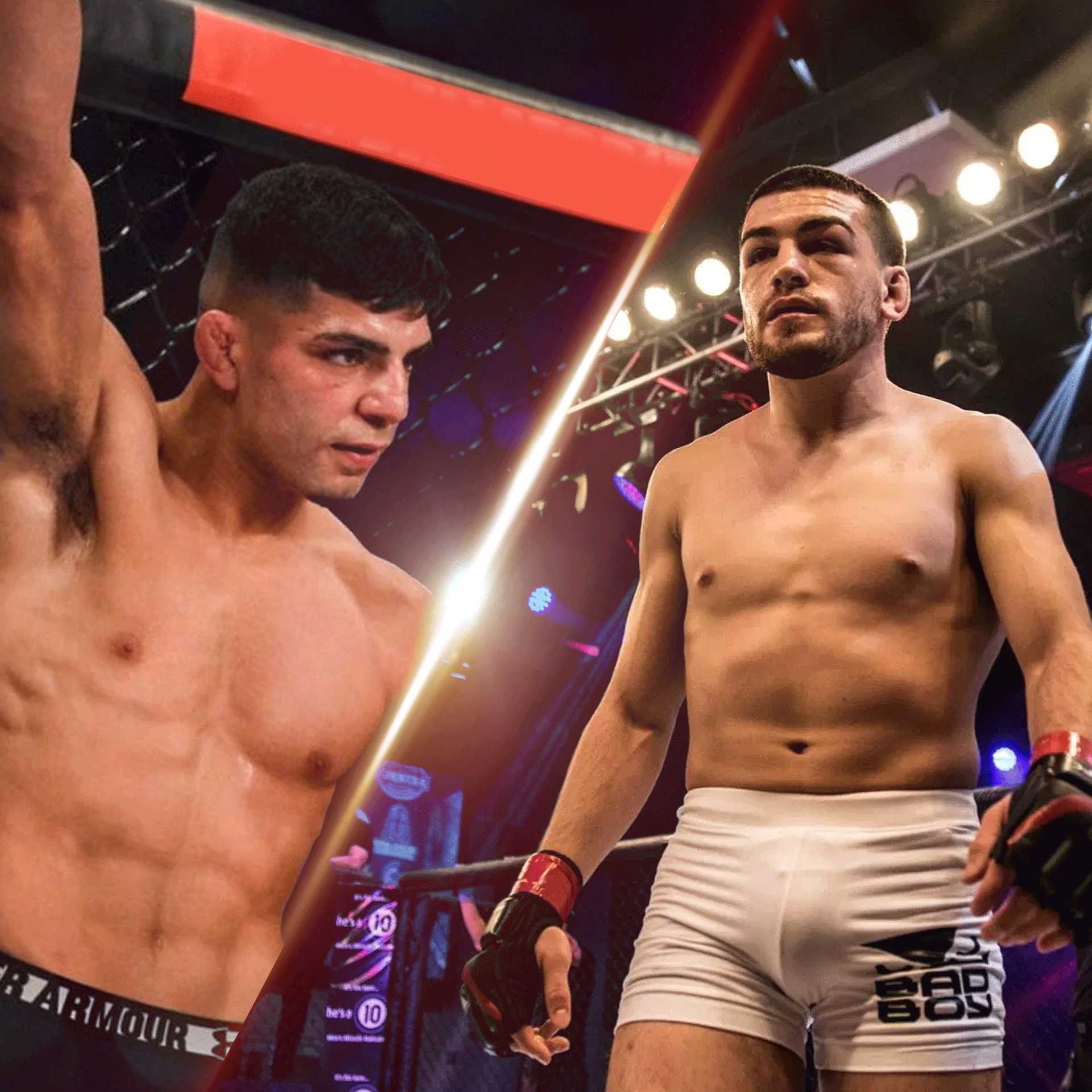 Flyweight star Jose “Shorty” Torres will have to wait a bit longer to make his Brave Combat Federation debut. Initially scheduled to face undefeated fellow newcomer Amir Albazi at Brave 22: Storm of Warriors, the American wrestler had to pull out due to an undisclosed injury.
After consulting with matchmakers and Albazi’s camp, Brave CF decided to move the bout to next month’s Brave 23. Torres is expected to return to training in three weeks’ time and will be fully ready to take on his first Brave challenge on April 19, when the promotion returns to Jordan.
Torres was one of MMA’s hottest free agents when he chose to sign for Brave CF, after commentating duties back at Brave 18. “Shorty” has revealed in recent weeks his hopes of making a run at the inaugural Flyweight Brave title, as well as look for the Bantamweight belt, which will be on the line in the main event of Brave 22: champion Stephen Loman takes on Elias Boudegzdame and looks to defend his crown for the third time.
Brave 22 will mark the first time the biggest MMA organization in the Middle East touches down in the Philippines, but now another star will co-headline the groundbreaking fight card. With Torres x Albazi moving to Brave 23, Cian Cowley’s return to the Brave cage will be the co-main event of the March 15 event. The SBG Ireland product takes on John Brewin, from New Zealand and looks for his third straight win as a professional.
Torres x Albazi will join a stellar card for the return of Brave Combat Federation to Jordan. Three title bouts were previously announced as Jordanian heroes Jarrah Al-Selawe and Abdul-Kareem Al-Selwady will defend their Welterweight and Lightweight titles against Abdoul Abdouraguimov and Luan “Miau” Santiago, respectively. In the co-main event, the inaugural Super Lightweight belt will be on the line as Eldar Eldarov looks to stay undefeated inside the Brave cage against dangerous striker Mounir Lazzez.