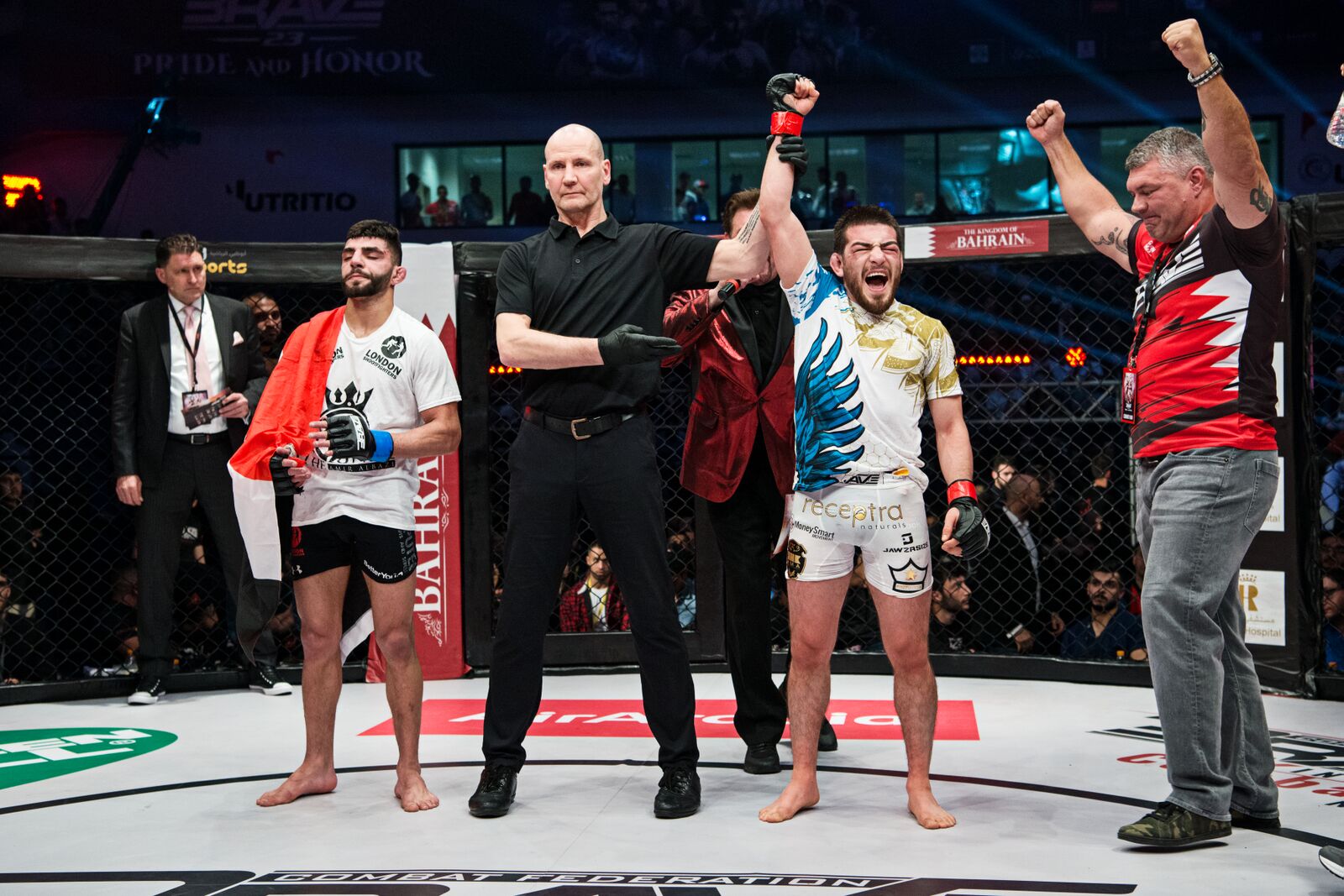 American Jose Torres will have the biggest professional bout of his life in less than two weeks, as he looks to become the first-ever BRAVE CF Flyweight world champion at BRAVE CF 29, set for November 15th, at the Khalifa Sports City Arena, in Bahrain. Before he takes on Marcel Adur for the belt, however, Jose wants to make sure he inspires the youth in his home country of the United States and in Bahrain too. 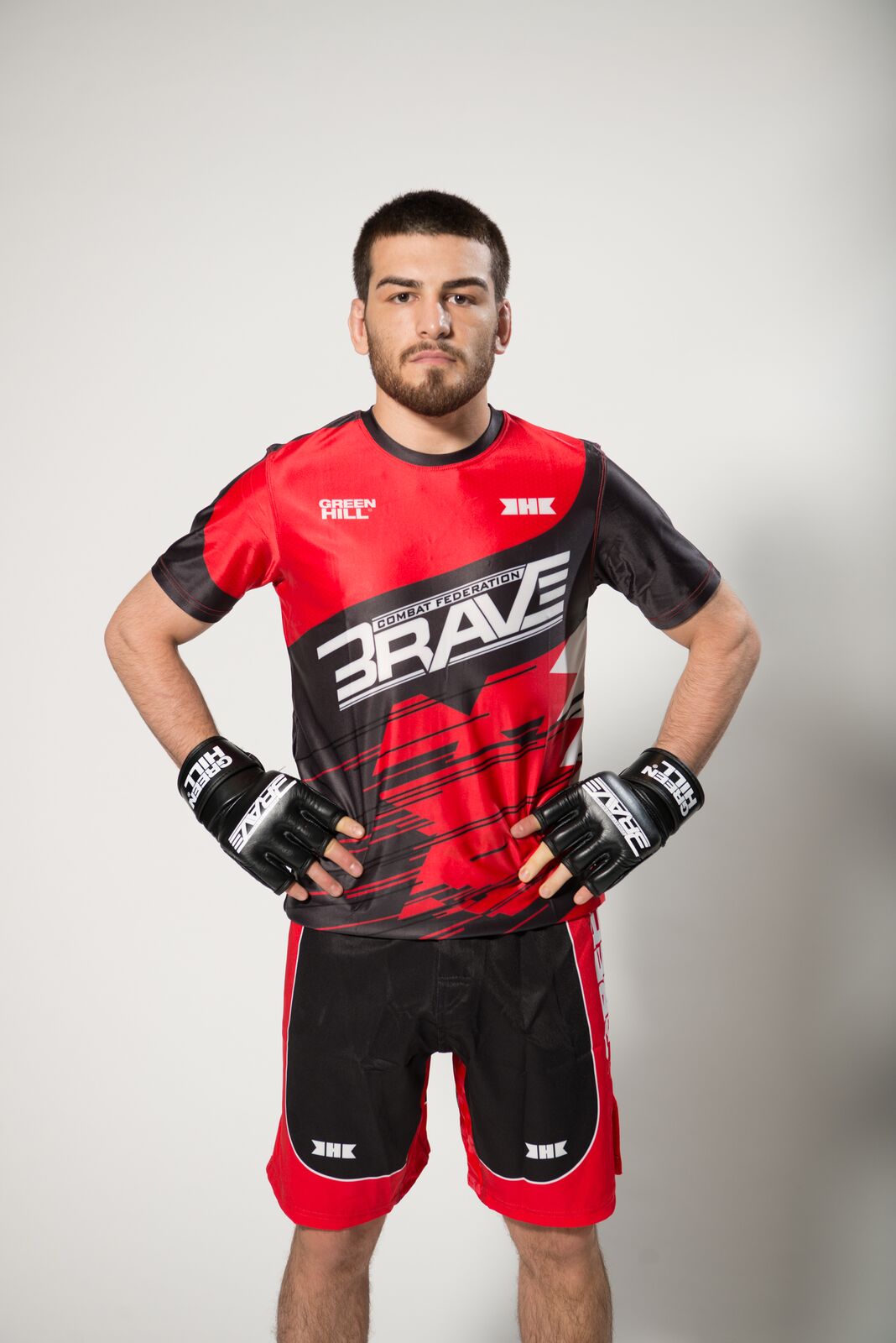 Torres is not ashamed to say that martial arts saved him from a future with no prospects, as he was in a dangerous neighborhood back in the USA. His amazing performances at amateur level caught the eye of His Highness Shaikh Khaled bin Hamad Al Khalifa, who invited him to join the KHK MMA team when he saw he could inspire people from all over the world.

As he made his progression as a champion in other organizations professionally, “Shorty” knew he would eventually become a BRAVE CF fighter. Now with a title shot on the horizon, he feels its time to give back.
“I’m truly inspired by people who have overcome the odds and have given back. I really hope to make an impact out of the cage and my foundation is the perfect thing for that. I want to inspire the youth, show them a way out of all the bad things they have access to. For me, it was martial arts, but it can be anything. I want to inspire the people of Bahrain too and hope to be a positive role model for BRAVE CF”.
Torres is a two-time amateur world champion and is keen to watch the development of the IMMAF World Championships. He will have a chance to do so, as this year’s edition takes place during the BRAVE International Combat Week once again, starting November 10th up until November 16th.