Former UFC flyweight title challengers and one of the best flyweights ever, Joseph Benavidez had announced his retirement from the MMA. He didn’t make any official announcement for the same but he informed UFC matchmaker Micky Maynard that he won’t be competing anymore and will be removing his name from the UFC’s USADA testing pool. Joseph has fought 36 MMA fights in his career and has been a long-time veteran of the post since the WEC days. After failing in his last couple of fights and facing some brutal losses, he took the decision to hung up his gloves as he know his fighting days are long gone. Benavidez’s retirement was first reported by MMA Junkie. 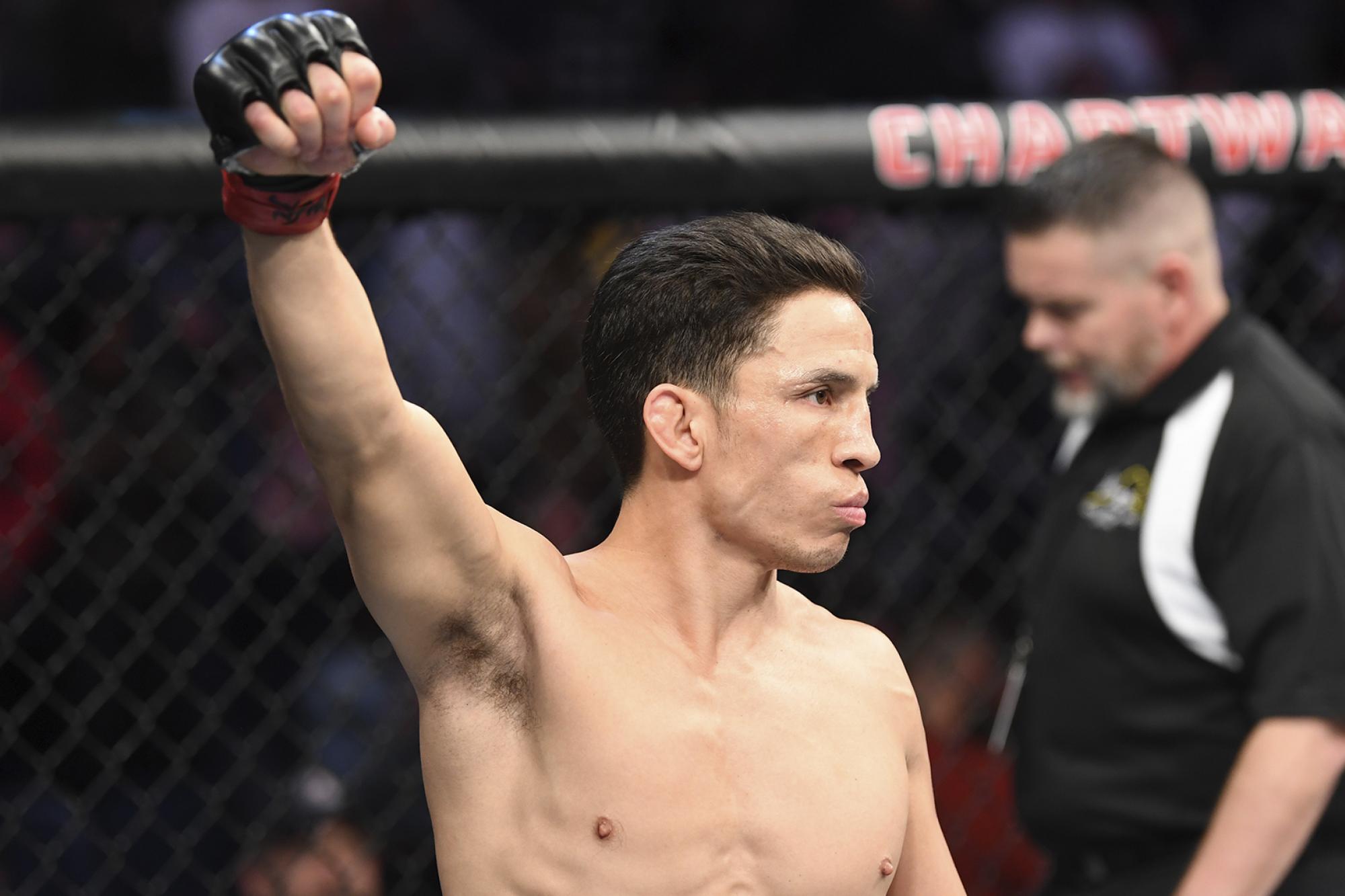 Joseph’s wife, Megan Olivi confirmed her husband’s retirement news on social media as she welcomed the new phase of their life.

Dana White in the recent conversations with ESPN talked about Joseph Benavidez and his contribution to the flyweight division.

“Joe Benavidez has been a pillar of the lighter weight divisions for years,” White said. “Since joining WEC in 2008 and then UFC in 2011, he’s used his unstoppable pace and nasty guillotine to remain at the top of two divisions for 13 years. … His epic battles with (Dominick) Cruz, (Demetrious) Johnson and (Henry) Cejudo will never be forgotten. He was a constant professional and carried himself in a way that demanded respect from his peers.”

Joseph Benavidez- The pioneer of the lower weight divisions 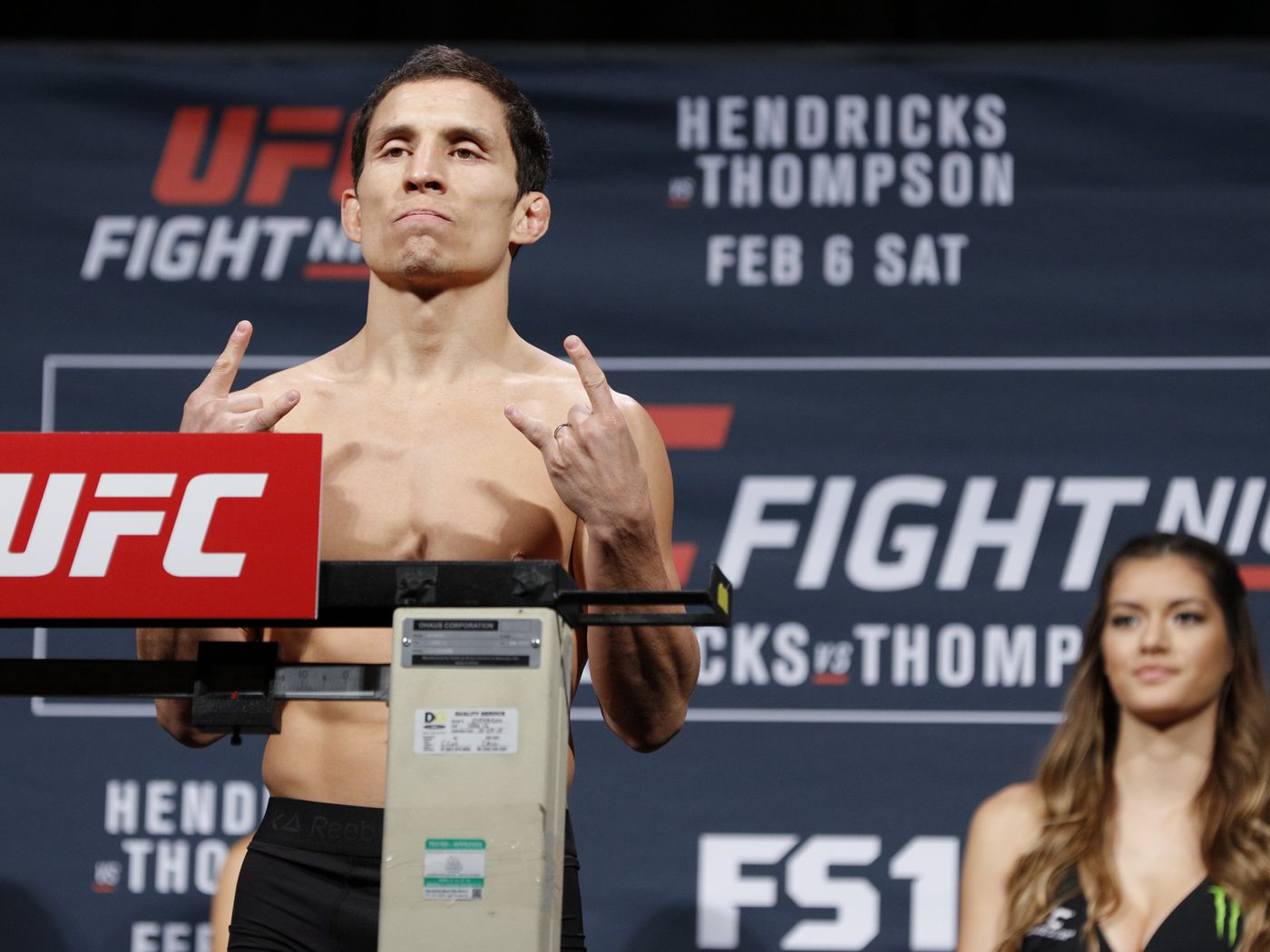 On October 28, 2010, World Extreme Cagefighting merged with the Ultimate Fighting Championship. As part of the merger, all WEC fighters were transferred to the UFC. In his UFC debut, Benavidez faced Ian Loveland on March 19, 2011, at UFC 128. He won the fight via unanimous decision.

He fought 36 MMA fights in total with 21 of them in the UFC. He was 19-7 in the UFC and while retiring he was still the no.5 ranked guy in the UFC’s flyweight division. He had challenged for the UFC title four times in his career.

In his recent interview with MMA Fighting, he revealed that he took the decision of retirement after his last loss as he felt that his fighting days are over but he made the official announcement recently. In his last fight, Benavidez faced Askar Askarov on March 6, 2021, at UFC 259. Benavidez lost the fight via unanimous decision.

“I’ve known for a while,” Benavidez told MMA Fighting. “I’ve always fought to be the best and also because it was fun. I probably knew my last title shot was my last shot ever so that was kind of not going to happen for me.

“I still knew I could compete in the top five. I could beat guys in the top five, top 10 easy but one of the main things is a lot of these guys that are coming up that are killers or I see them, it’s their UFC debut and they take pictures with me in the back and say, ‘I’ve looked up to you for so long, I used to get off school and watch you in WEC with my dad, I look up to you’ — it’s like, I don’t want to fight these guys next, these killers. I don’t want to beat them up or have them beat me up. There was no more fights that were going to be fun.”

“One-half of the people, like the younger generation used to watch me on TV and tell me they look up to me,” Benavidez explained. “The other half of the generation, I had the connection with on The Ultimate Fighter. There are just no fights there for me anymore that excite me to have fun. They’d only be for money or whatever. I’d never looked at it like a job I’m doing for money. It’s always been to have fun and to be the best.”

Previous articleBrandon Moreno vs Deiveson Figueiredo trilogy title fight set for UFC 269
Next articleJake Paul Challenges Dana White: ‘Why you so scared to get embarrassed’