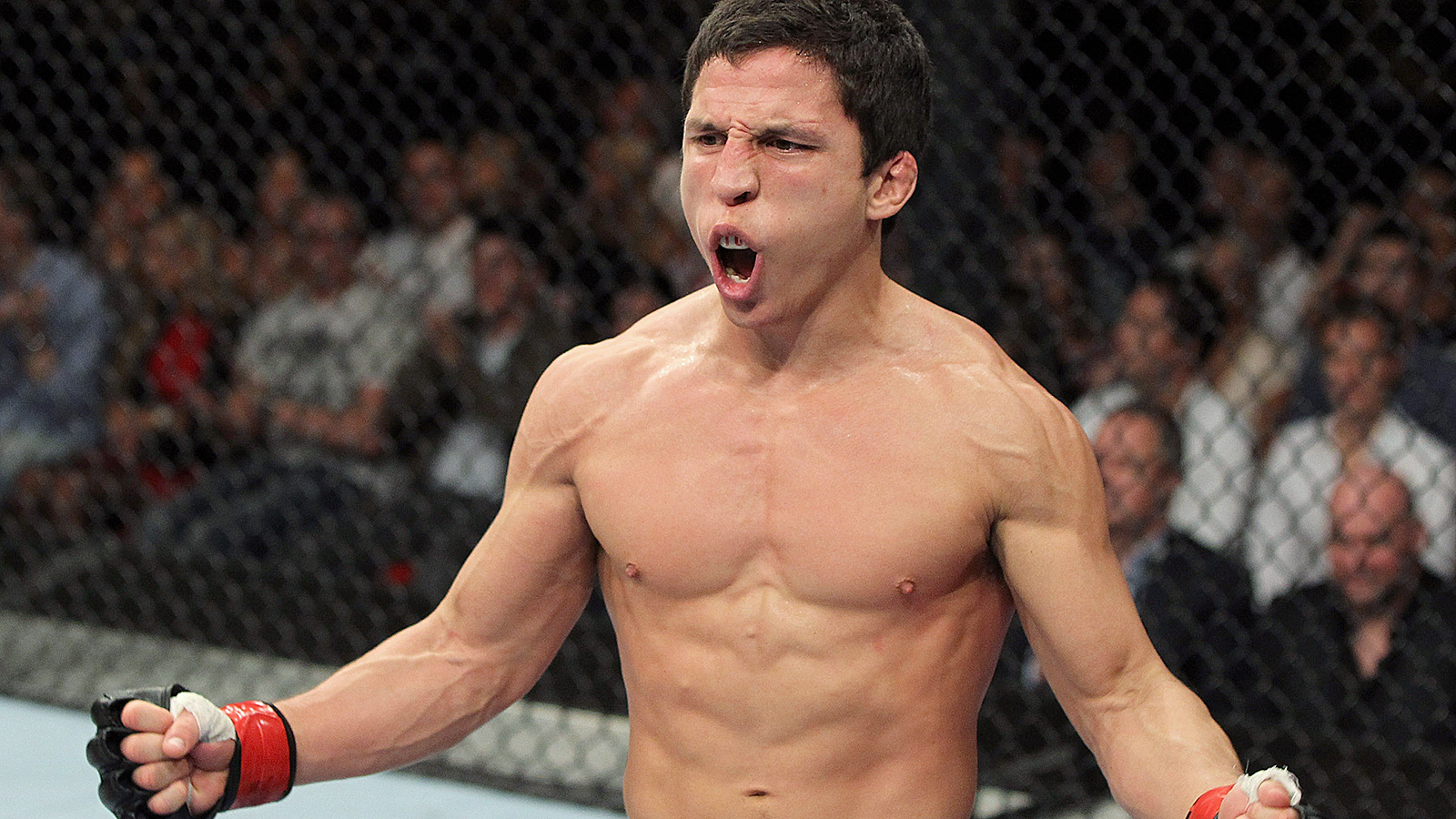 The 135 pound division of the UFC was thrown into a complete disarray after TJ Dillashaw himself relinquished his bantamweight belt this past month. Dillashaw accepted that there were adverse findings in his drug test following his first round loss to Henry Cejudo. However, things got worse for the former Team Alpha Male member when he was slapped a two year ban by USADA for the use of EPO. Following his ban, while some claimed that Dillashaw will be back better than ever, other competitors of his had a very different view about the same.

Speaking with MMAJunkie over the weekend, former teammate of Dillashaw, Joseph Benavidez remarked that he was not at all surprised by what happened. He said that he believes Dillashaw deserves every bit of criticism that he has been receiving so far. 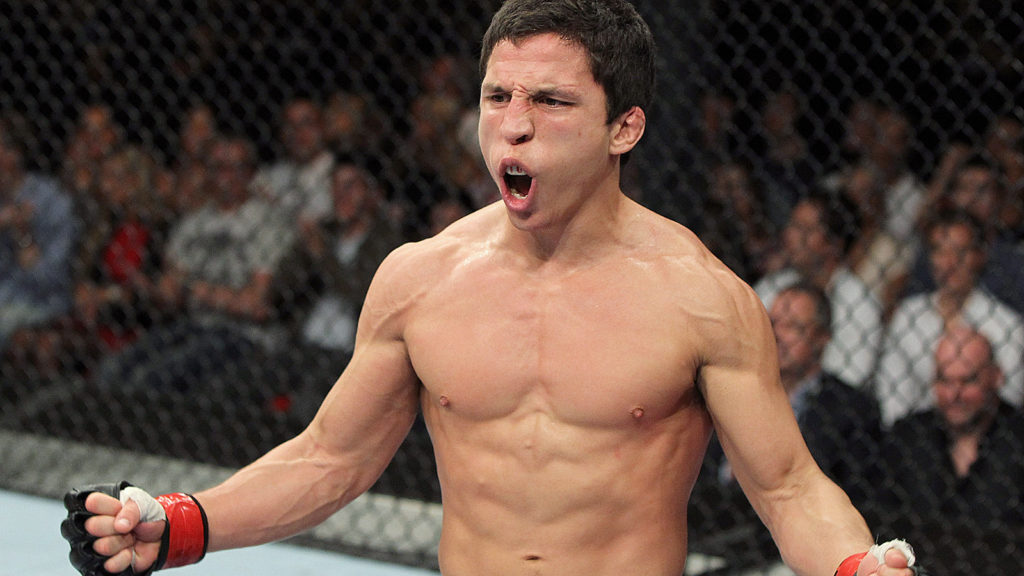 “I wasn’t surprised at all that he finally got caught,” said Benavidez. “Wasn’t surprising at all. There’s nothing I can really say as far as, like, that hasn’t already been said. I’m not gonna sit here and say the guy is this and that because if you look at the internet and everyone, it’s already been said. So there’s nothing worse you can say than what everyone already thinks, which I think is warranted. Everything that people are out there giving him, it’s 100 percent warranted for what he did.”

Benavidez and Dillashaw have a common thread of long history that connects them both. The two came out of Team Alpha Male and trained under Duane Ludwig. After the split in TAM, Benavidez remained neutral and continued to train with Dillashaw and Ludwig. However, it seems as if there is no friendship left between the two.

“It just goes to show, there’s consequences for what you do and you can’t hide who you are forever,” Benavidez said. “I’m surprised it took that long for him to get caught, and hid what he’s about this long. But you can’t hide that stuff forever. It’s great that it came out. There are consequences and if anything, I don’t think the consequences are that much. It’s not that bad. Get some surgeries. You got paid the day after the fight anyway. So it’s not like you’re getting suspended for the year. But like I said, it’s all the other things. All the disgrace and everything that is warranted, and maybe hurts more.

“Like I said, the truth will come out at some point and you can’t hide that stuff forever.”

Dillashaw will be eligible to return to active competition on 18 Jan 2021. He has stated that he will take the time off to undergo surgeries and will allow his body to recover.

Joe Rogan on TJ Dillashaw: I’m a fan of his but the EPO taints his legacy

Previous articleKhabib alleges UFC ignored Russian fighters; UFC replies to him
Next articleWatch: Colby Covington describes how the top of the Welterweight division will play out