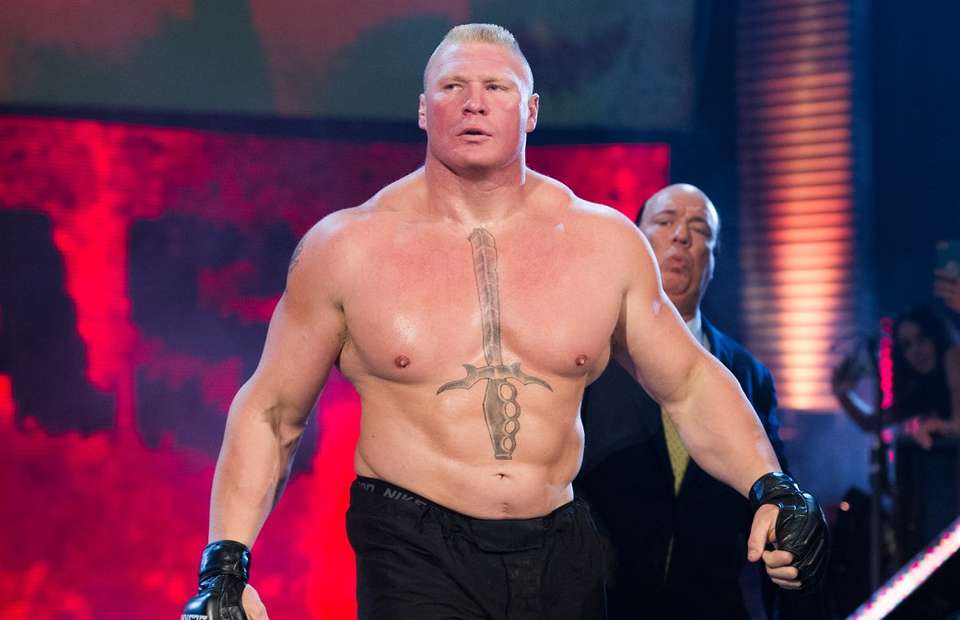 So you have to respect his opinion on what Lesnar is doing. Then again, perhaps there is more to this Lesnar back to MMA rumour than Barnett knows about.

Brock Lesnar is not going back to the UFC or to any fight organizations. He's going to re-sign with the WWE and use free agency for leverage in negotiations.

He doesn't want to fight anymore.

Stop getting all worked up as if something different is gonna happen.

The MMA world has been bubbling with the reports that Lesnar could be looking to step into the cage after more than 4 years. He last competed back in 2016 at UFC 200 against Mark Hunt in a fight that was stripped from the record.

The obvious first direction to look at is UFC but he would still be under USADA suspension should he sign with the organization. Dana White, at the end of their last dealings, wasn’t too pleased with him. The 43-year-old’s last fight in UFC was a no-contest.

Well there’s lots of fights waiting for Brock Lesnar and one would be Daniel Cormier, should Scott Coker dare try to talk his long-time friend Daniel to come out of retirement. Cormier then eyed a fight with Brock Lesnar, who had a memorable post-fight confrontation inside the Octagon with him after his UFC 226 win. Brock, however, was unable to come to terms with the UFC and he returned to WWE. Cormier instead rematched with Miocic at UFC 241 and was finished in the fourth round, leading to their trilogy clash.

The ones that would await him in the UFC are Derrick Lewis, Francis Ngannou, Jon Jones, Stipe Miocic or even running it back with Alistair Overeem. There is a possible trilogy versus Frank Mir waiting as well.

The heat between these two fighters started way before in 2014. This was when WWE manager Paul Heyman made the following statement to Fox Sports: “If Brock Lesnar ever fought healthy in the UFC, I don’t see any fighter that could have touched him.” To which, Barnett replied the following:

@UFCONFOX @HeymanHustle @BrockLesnar I wouldn't have touched him, I would have CRUSHED him.

Previous articleDana White willing to book Jones vs Lesnar if both parties are interested
Next articleUFC Fight Night: Overeem vs. Sakai