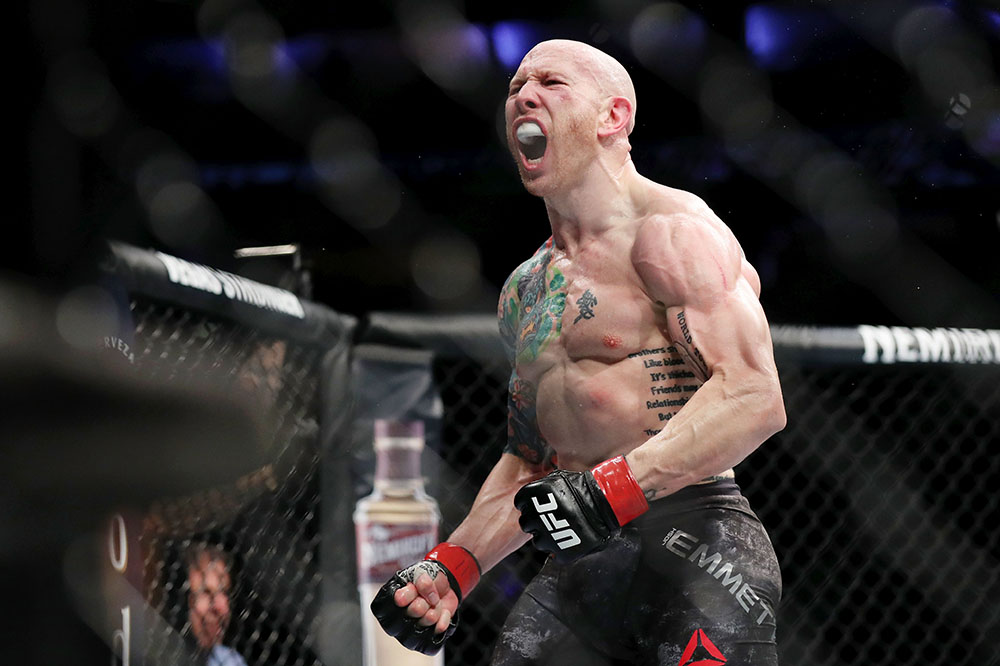 Josh Emmett had truly announced his arrival into the upper echelons of the UFC’s featherweight division when he had brutally knocked out Ricardo Lamas in a single punch. However, he suffered a setback when he lost to Jeremy Stephens amid some controversy. Though not one to be held back for too long, Emmett has now made a strong comeback by knocking out Michael Johnson in his last fight and if a few media reports are to be believed then Emmett is now set to take on Mirsad Bektic.

Bektic has a professional record of 13-1, with his only defeat coming at the hands of Darren Elkins back in 2017, he has since recovered well from that defeat and has won his last 2 fights.

The UFC Sacramento fight card was a bit light till now and lacked big name fights. A bout between Emmett and Bektic certainly solves that problem. 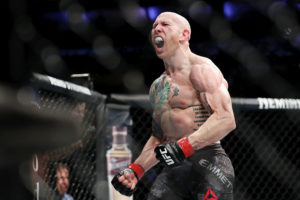 Emmett and Bektic are both ranked #8 and #9 consecutively in the UFC featherweight rankings respectively. Thus, their fight certainly makes a lot of sense to make.

The news about their potential bout was first confirmed and broken out by freelance MMA journalist Farah Hannoun. Below is her tweet in which she revealed about this fight: