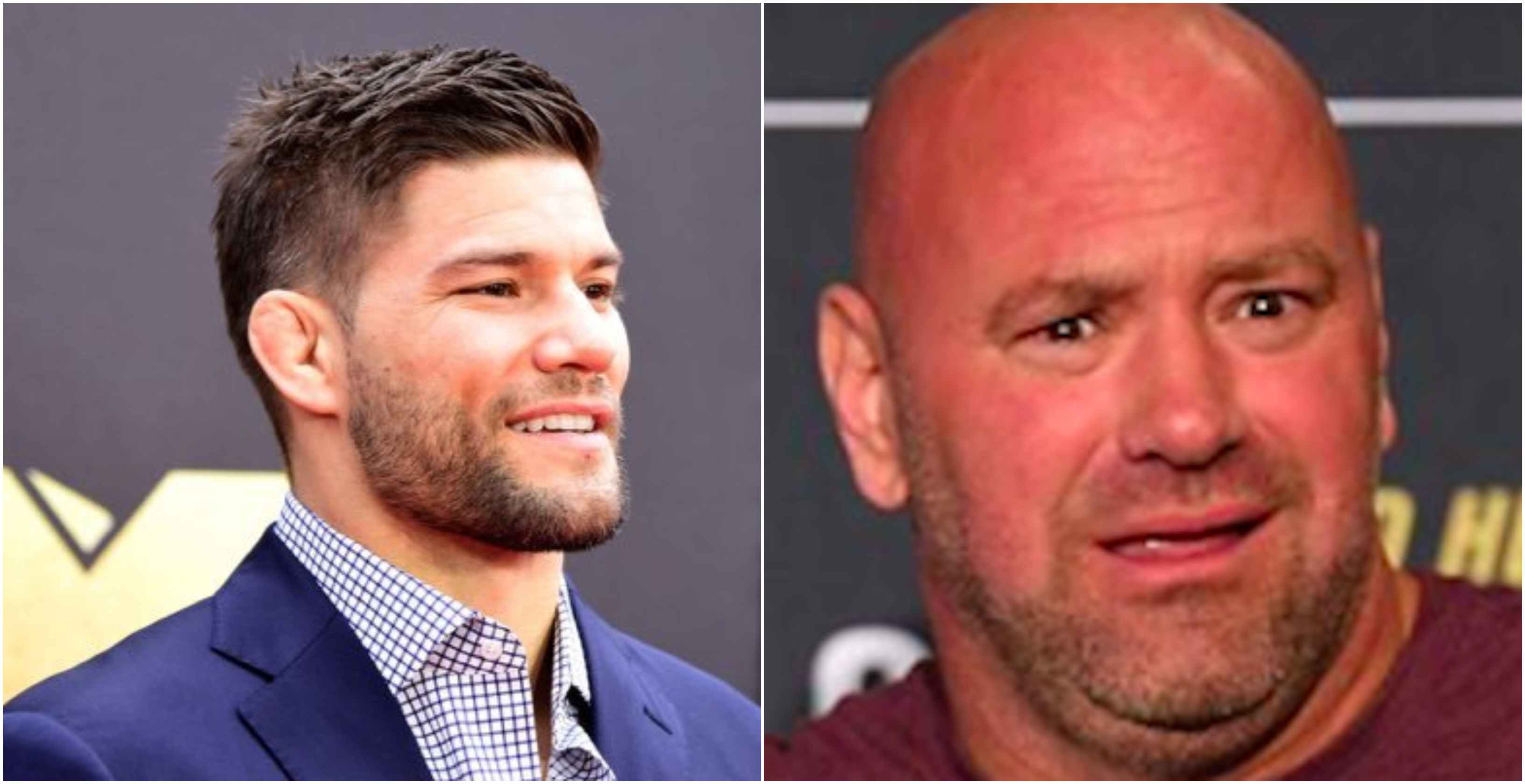 The Ultimate Fighting Championship is without a doubt one of the biggest and most popular mixed martial arts organisation in the world. It has some of the best fighters in the world.

However, to say that UFC has all the best fighters in the world would be absurd. Today there are numerous Mixed Martial Arts organisations in the world, which are putting on some great fights and have some great fighters. It’s hard to judge which fighters are elite when UFC doesn’t allow it’s fighters to fight in any other promotion. 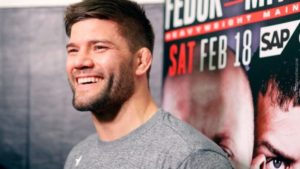 Former Strikeforce champion Josh Thomson compared UFC champions to that of Bellator and shared his thoughts.

“People wanna say ‘Oh, the UFC has [Kamaru] Usman, they’ve got Colby Covington. I would put Lima against those two guys any day of the week and twice on Sunday!

“I think Lima could knock them both out. I think Lima is just as big as Usman, and he’s a way better striker and can stop the takedowns. So, if you want to match those guys up? All we’re waiting is for the go-ahead from Dana. If they wanna make that fight, let’s make that fight!

“Douglas has all the abilities, not just to beat those guys, but any guys in any organization. I would right now say that Lima is the best welterweight in the world.”

He also gave reasons behind Dana White refusing cross-promotional fights with other organisation.

“That’s ‘cos Dana feels he has a lot to lose. But to quote the famous Nick Diaz, ‘Don’t be scared homie.’”

“It’s one of those things, he has to bury his ego and put it to the side, but I know it’s not good for business if their guys lose, I understand that’s why.

“Or even Ryan Bader vs Stipe Miocic, I think he [Bader] beats him, because he’s wrestling is better, his striking is faster. Now, I’m not saying he has the power of Stipe, but when it comes to the wrestling aspect and pushing the pace, Ryan Bader can beat Stipe- there’s no doubt in my mind.

“But if I was to match Bader with [Daniel] Cormier, Ryan would have a way harder time of getting the win, if at all.

Do you guys agree with Josh Thompson?