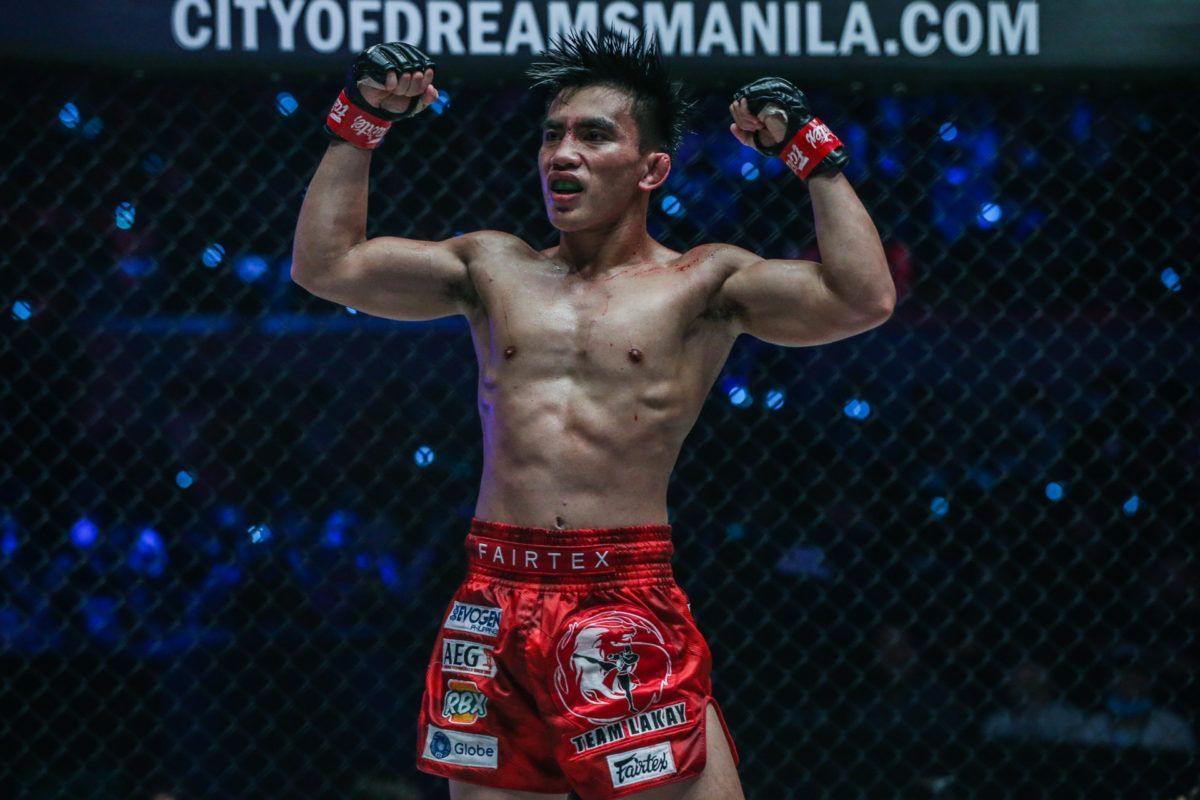 Reigning ONE Strawweight World Champion Joshua Pacio is heading into his bout against Yosuke “The Ninja” Saruta brimming with confidence.

The Team Lakay exponent trades leather with his Japanese rival for the third time in one of three World Title bouts set to take place at ONE: REVOLUTION on Friday, 24 September.

“All my focus is on how I’ll defend my belt and defend my position. Because everyone’s been leveling up so, being a champion, the goal is to be a step ahead of everyone,” Pacio said.

Despite leaving the Circle with a sublime victory after their last outing, Pacio believes his more experienced rival possesses a thing or two that could spring on an upset when they meet in their trilogy bout. 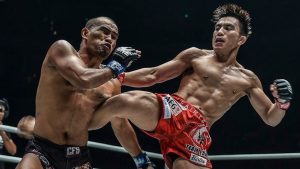 “His explosiveness and athleticism could give me problems. He’s a gymnast, so he’s really athletic and flexible,” the 25-year-old said.

Pacio first clashed with Saruta in January 2019, when he lost his strawweight strap to the Wajutsu Keishukai Hearts representative in a nail-biting encounter. They met in an immediate rematch just months later, and Pacio flipped the script with a spectacular head kick knockout that left his opposite number unconscious on the canvas.

Analyzing both encounters, the Team Lakay athlete believes the main ingredient that was lacking in their initial meeting was confidence, something that powered him to victory in their second clash – and the very same thing that could be the key to triumph once again.

“The reason why I struggled with him back then is confidence. I was able to recover it in the rematch, and I think I can go beyond what I did in the rematch,” Pacio said.

“I’m confident that I can apply everything I did in training. So if you’re 100 percent confident, there’s no reason to be pressured.”

Although there’s a great sense of confidence brewing from the Filipino’s camp heading into the rubber match, Pacio admits he does not want to pressure himself for another highlight-reel victory.

Instead, the humble World Champion aims to take whatever opportunity comes, as long as he leaves the Circle with the ONE Strawweight World Title around his waist.

“For me, I just want to execute my game plan. A lot of people have been telling me that I should go for the knockout like the rematch. But if you keep on looking for that, that’s dangerous,” he said.

“For as long as I execute my game plan, whether it’s via decision, submission, or knockout, I’ll take it.”