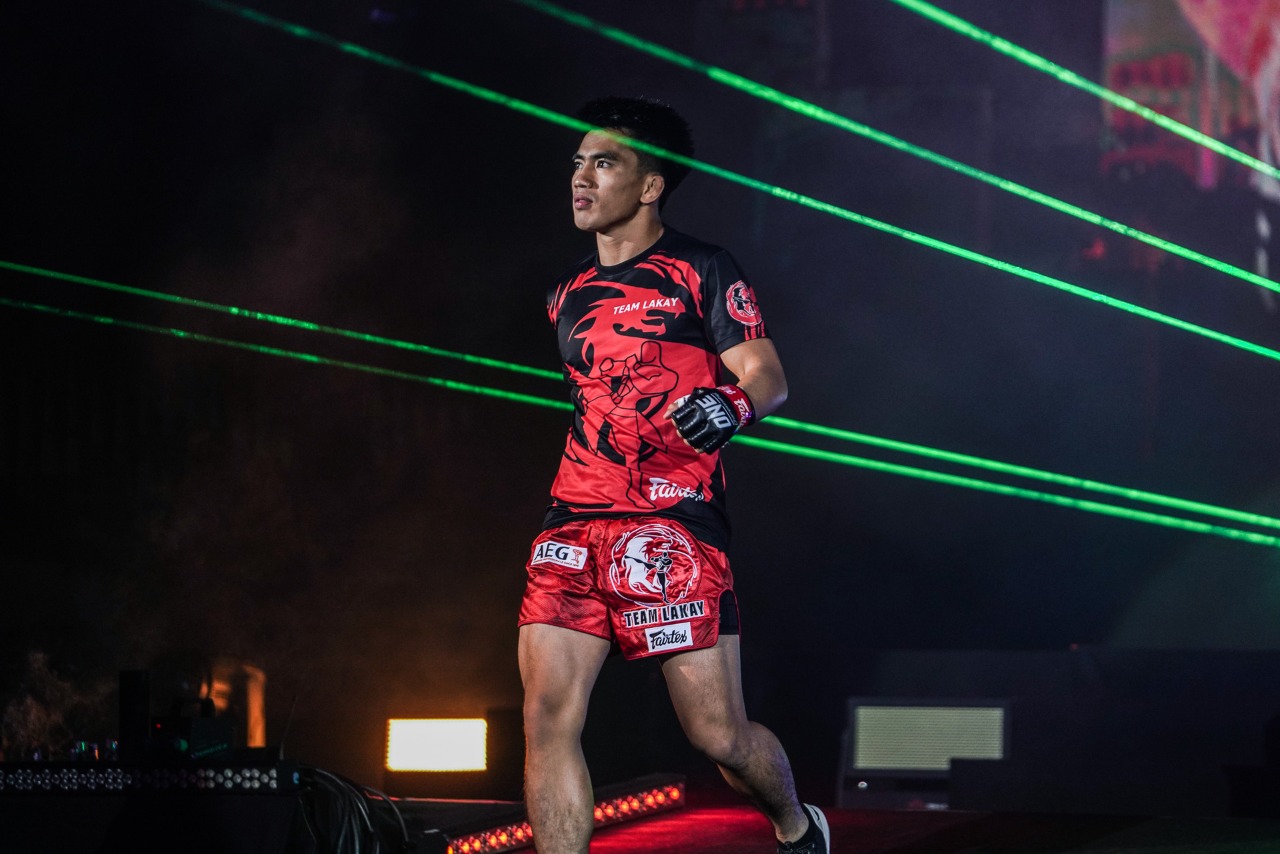 ONE Strawweight World Champion Joshua Pacio is not one to just sit idly by. The Team Lakay superstar understands that a World Champion’s job isn’t just to defend the belt, but also to look over the division with intense focus. Which is why he is going to keep a close eye on a pivotal strawweight showdown at ONE 159: De Ridder vs. Bigdash.

ONE 159, which will broadcast live from the Singapore Indoor Stadium on July 22, features a clash between #2-ranked contender Bokang Masunyane and #3-ranked Hiroba Minowa.

Joshua Pacio knows the implications of such a fight. Although he’s the reigning World Champion of the division, “The Passion” knows every opponent he faces is a legitimate threat, and whoever emerges from this fight, whether it’s Masunyane or Minowa, could be next in line for a crack at his belt. 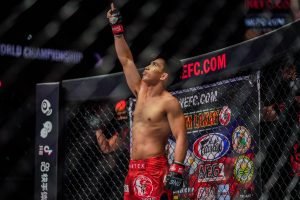 That being said, the 26-year-old believes it’s Masunyane’s fight to take with the South African grappler capable of dictating the matchup with his superior wrestling and striking.

“I’m rooting for Bokang in this bout. I think he’s more explosive and he’s stronger, plus he can surely strike. So my two cents, Bokang has the edge here,” said Joshua Pacio.

“Anything can happen in this fight, but I’d say Bokang will win via unanimous decision. He could push the pace and control Hiroba.”

Masunyane is 2-1 in his ONE Championship run, and holds a unanimous decision win over Ryuto Sawada, as well as a first-round head kick knockout against former strawweight World Title challenger Rene Catalan.

Minowa is also 2-1 in the organization with close decision wins over Lito Adiwang and former strawweight king Alex Silva. Joshua Pacio Assures Fans He Will Be Back in the Circle

Pacio was supposed to headline ONE 158 in what would have been the culmination of his rivalry with #1-ranked strawweight contender Jarred “The Monkey God” Brooks. But their fight was postponed due to scheduling conflicts.

Nevertheless, Pacio remained on track and has worked diligently in preparing for his next fight inside the Circle. He assured the fans that he’s as ready as ever for his next defense.

“My training is going great. We’re more concentrated on techniques and drills. To all our supporters, my apologies if my bout last time was postponed due to a schedule conflict, but we will stay ready. Sooner or later you’ll see me again in the Circle, wait for it! And I’d like to take this opportunity as well to say we truly appreciate all your support and prayers for the team,” said Pacio.