Joshua Pacio Pulls off a ‘Rear Naked Chicken Wing’ at One: Reign of Kings. 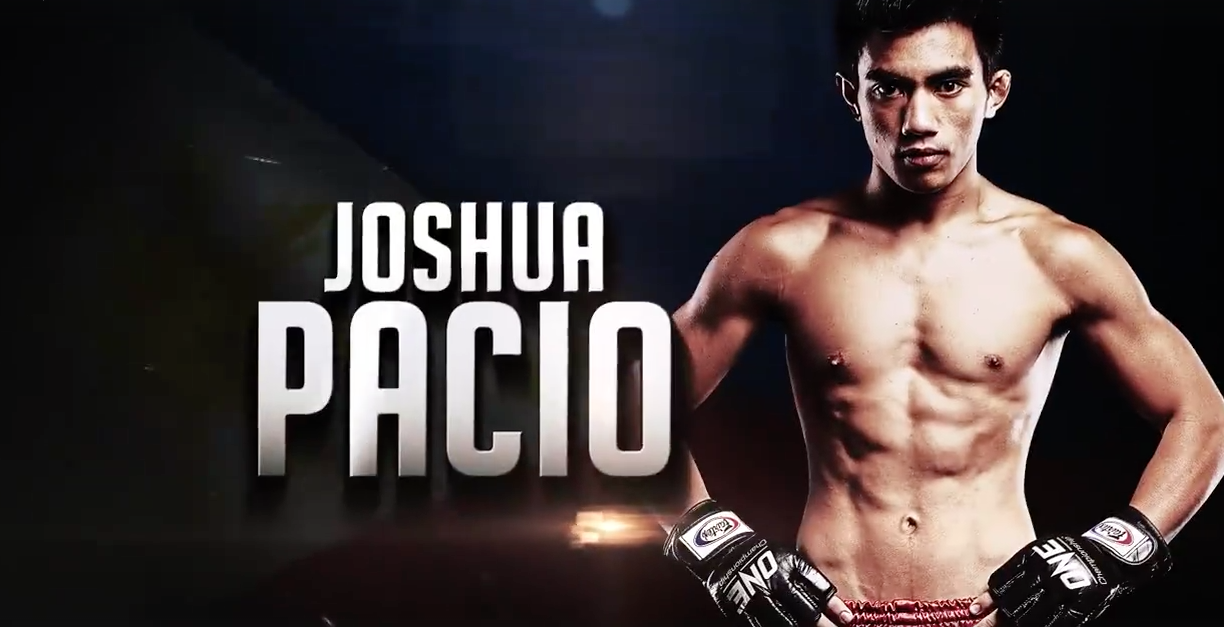 The Philipino Mixed martial artist Joshua ‘The Passion’ Pacio just pulled off a super creative arm lock to finish his opponent at the ONE Championship. The extraordinary fight took place at the ONE: Reign of Kings event at Manila.

The former ONE title challenger defeated his opponent Pongsiri Mitsatit in the very first round via submission after a dominating him with some lethal ground strikes. Pacio submitted his opponent from the back with a super creative lock which resembled a reverse kimura. The ONE Championship Commentator Mitch Chilson termed it a “rear naked chicken wing,” but Pacio, in his post-fight interview stated that he calls it the “Passion Lock.”

The 22-year-old Pacio has a (12-2) win record and has finished 11 of his wins, of which seven are by submission.  The unprecedented ‘Passion lock’ will definitely go on his highlight reel and be commemorated as one of the of the most creative moves in his career.

Garry Tonon may get his face wrecked if he chose to strike with him on July 27th, Says the Kerala Krusher.