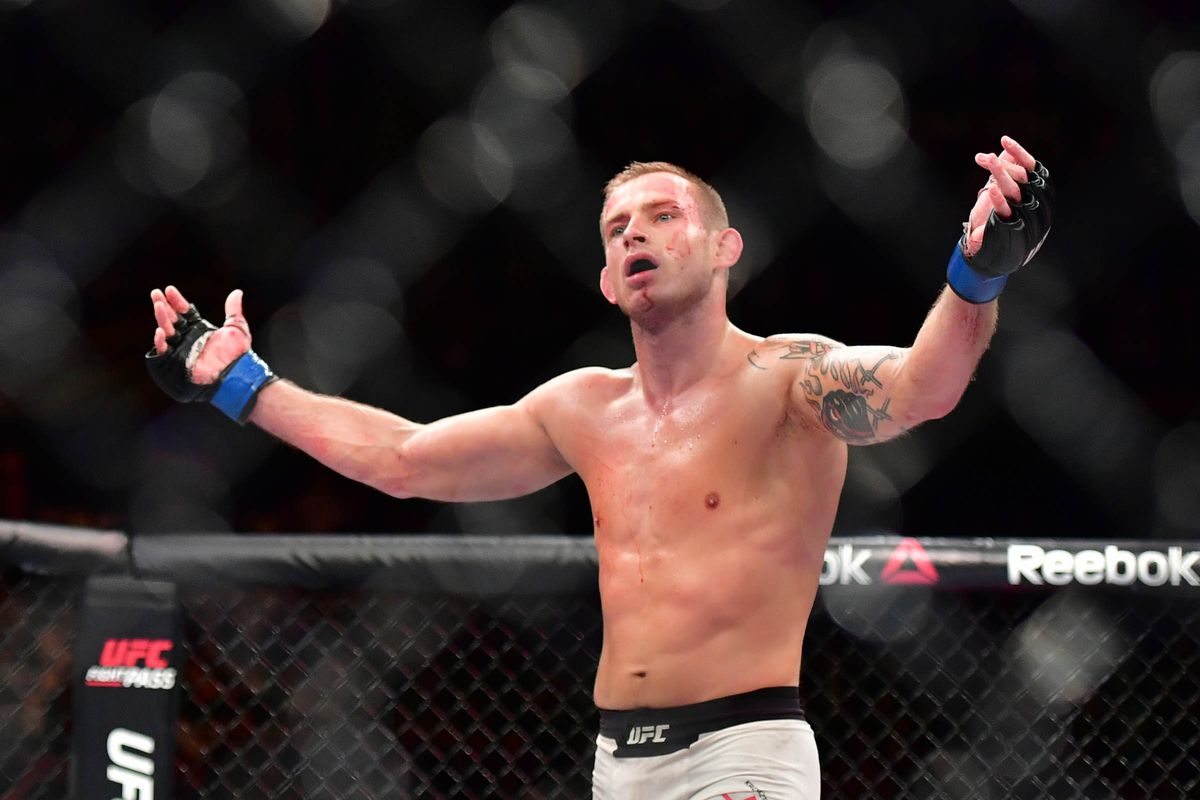 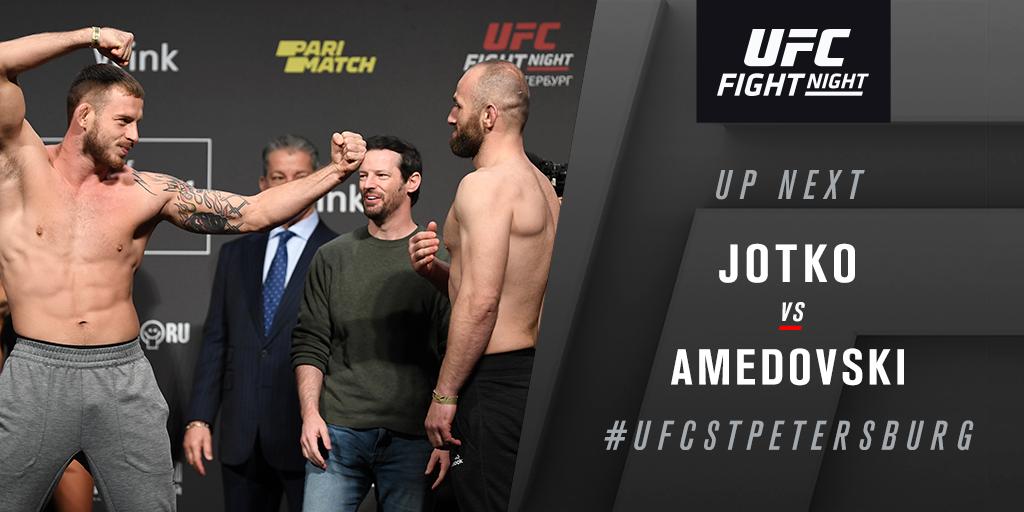 After staying undefeated for the last two years and being away from the Octagon for an year due to injuries, Jotko finally tasted a win after three straight losses. With his renewed performance, Jotko spoiled the debut of the undefeated Alen Amedovski as he took control of all the three rounds with this crisp striking and strong take down defences. As the fight progressed, Amedovski’ striking ration began to drop and he looked lost when his take downs didn’t succeed. Jotko relying on his striking, bloodied up Amedovski’s face with his elbows in the second round and completes the third with a take down that secures him a unanimous decision win.
https://twitter.com/ufc/status/1119651690402041856
https://twitter.com/ufc/status/1119653624953499648
https://twitter.com/ufc/status/1119655943304667136

Previous articleMMA fighter beats up man who was openly pleasuring himself during her swimsuit photoshoot
Next articleUFC Fight Night 149 ‘Overeem vs. Oleynik’ – Play by Play Updates & LIVE Results