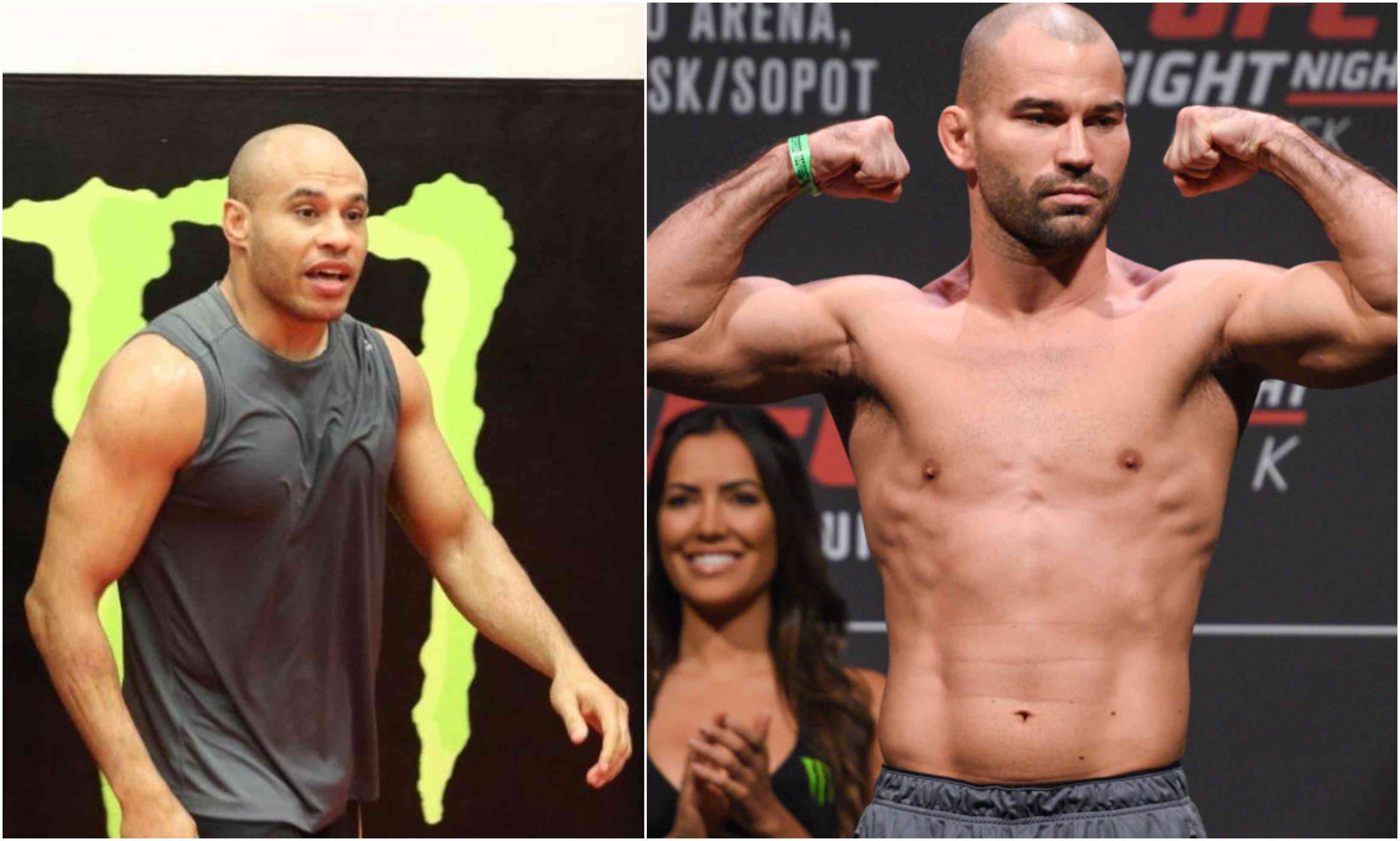 Artem Lobov did the unthinkable last Sunday as he defeated former two-time world champion Paulie Malignaggi at the BKFC 6 event which took place at the Florida State Fairgrounds Entertainment Hall in Tampa, Fla.

All of a sudden everyone in the fight game seems to be in the mood of fighting each other irrespective of their sporting background. A few days ago UFC flyweight and bantamweight champion Henry Cejudo called out three-division boxing champ Vasyl Lomachenko to a fight.

Maybe Ali Abdelaziz can put his fists where his mouth is and sign up for a bareknuckle fight with @RusHammerMMA in BKFC. Didn't he say Artem isn't a real fighter? One way to find out: strip everything but their bare fists away and see who falls. Make it a loser leaves town match.