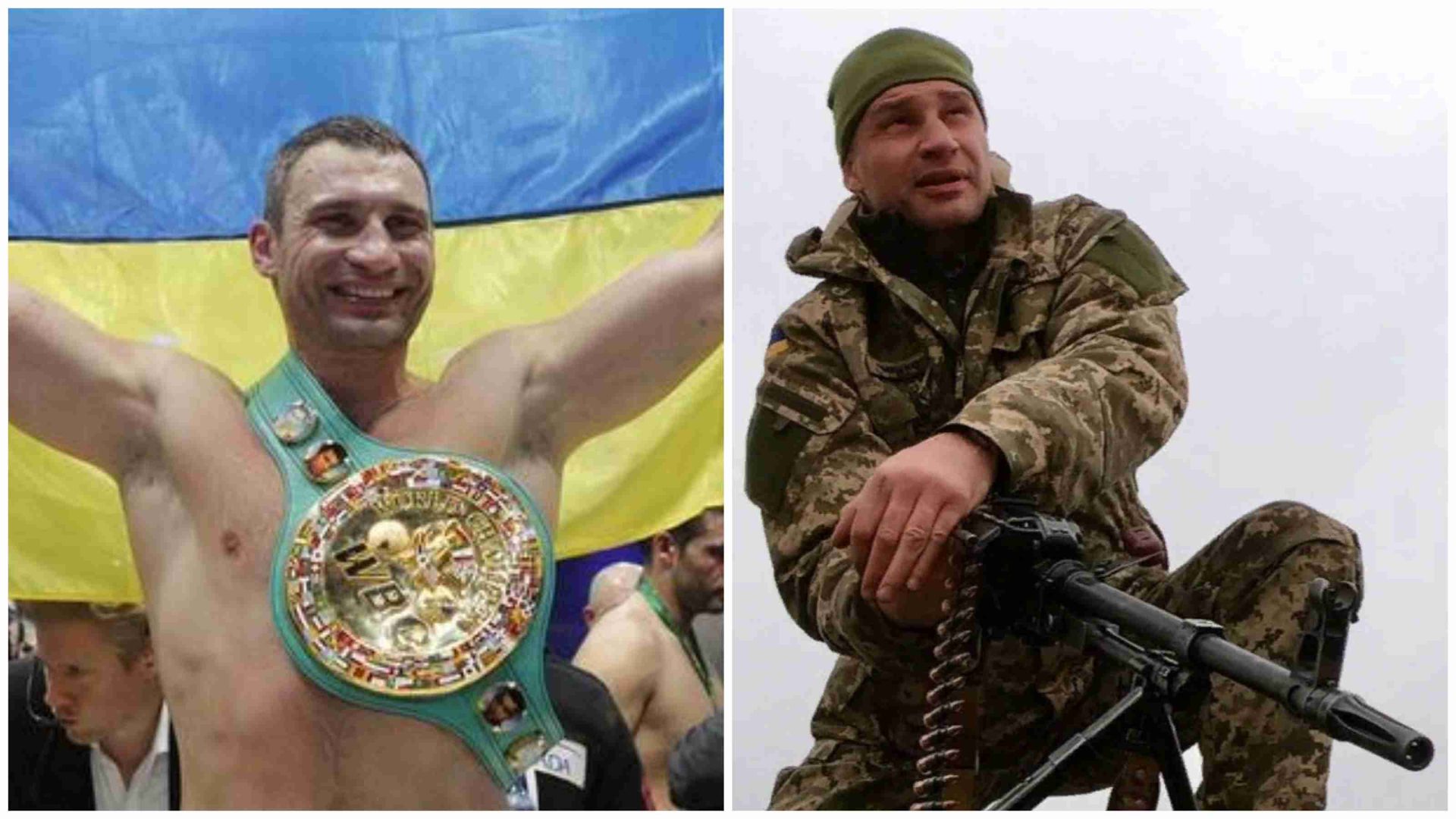 About a decade ago, the heavyweight division of professional boxing was ruled by the two Klitschko brothers from Ukraine- Wladimir Klitschko and Vitali Klitschko. While Wladimir, the younger sibling was the unified WBA (Super), IBF, WBO and IBO champion, Vitali reigned as the WBC titleholder from 2008 all the way until his retirement five years later.

After hanging up his globes, Vitali switched to politics and eventually became the Mayor of Kiyv, the capital of Ukraine. Now, the former world champion pugilist has started training once again, but this training is vastly different from the sparring drills of his past. Last week, Vitali Klitschko has started to train with the military reservists to prepare for an anticipated war with Russia. 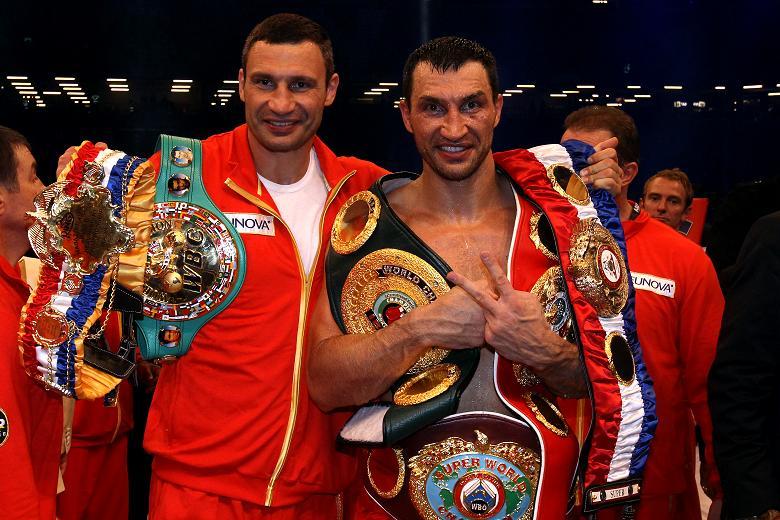 Self-discipline, meticulousness, persistence and a strong sense of focus: Vitali Klitschko emphasizes the athlete’s mentality in preparing for war

Vitali Klitschko had been involved with politics since 2005 alongside his professional boxing career. A former member of the Ukrainian Parliament, as well as a former leader of the Petro Poroshenko Bloc, Klitschko, assumed the position as Mayor of Kyiv and also became the head of the Kyiv City State Administration in 2014, just a year after his retirement from boxing. The same year, Russia and Ukraine went into a war that is still continuing to this day. 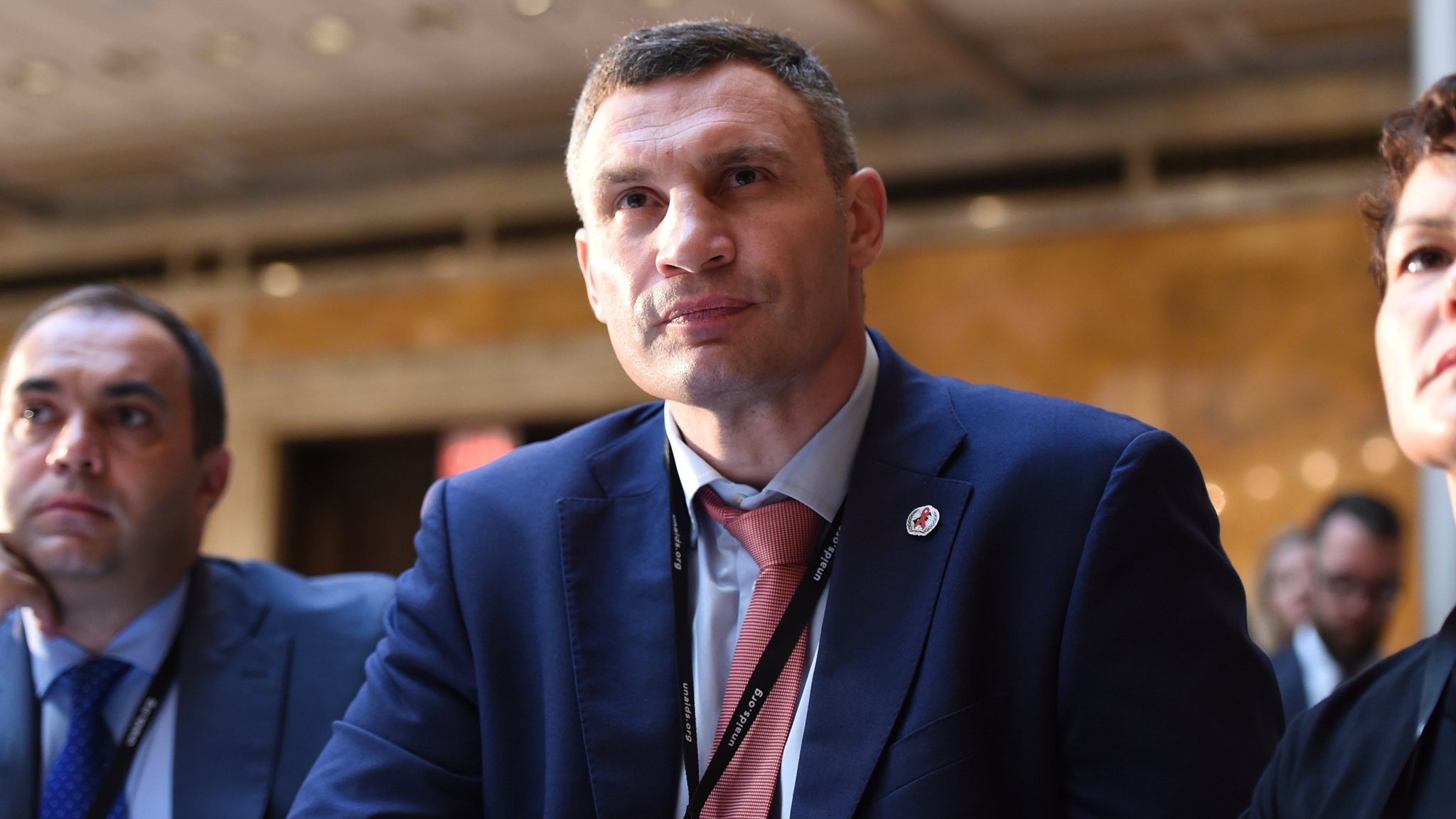 The ongoing Russo-Ukrainian War has centered around the status of Crimea and parts of the Donbas. While both are internationally recognized as part of Ukraine, Russia was able to annex Crime, while pro-Russian forces took control of eastern Donbas.

With the anticipation of a possible Russian invasion, “Dr. Ironfist” decided to join hands with the military reservists of his country and stated to several media outlets that any aggression from Russia will be dealt with strictly. The 50-year-old, who has made vital connections, emphasizes the necessity of self-discipline, meticulousness, persistence, and a strong sense of focus, be it the ring or the frontier.

“Many of us served in the army and those skills had to be restored. I think that such training is essential for top and middle-level officials of a country that has been at war for almost eight years,” Klitschko told the Telegraph, “I think it is more about character traits that all professional athletes share. Self-discipline, meticulousness, persistence and a strong sense of focus are key principles that help you succeed, no matter what you are doing.”

“As for my celebrity status…My connections are very helpful and give me a big advantage. Because Ukraine cannot overcome the tough challenges it faces without friends and reliable partners. We will not let you pull us back into the Soviet empire that we have rejected forever. Ukraine has chosen the European path and wants to establish itself as a rightful member of the European family – historically, geographically and mentally.”

“A response should be tough and unwavering and include not only cutting Russia off the global financial markets, suspending the certification process for the Nord Stream 2 pipeline and imposing personal sanctions against Russia’s top officials but also a package of increased military aid with the most advanced weapons. Those measures should have been in place much earlier, before a forthcoming Russian invasion,” added Klitschko.