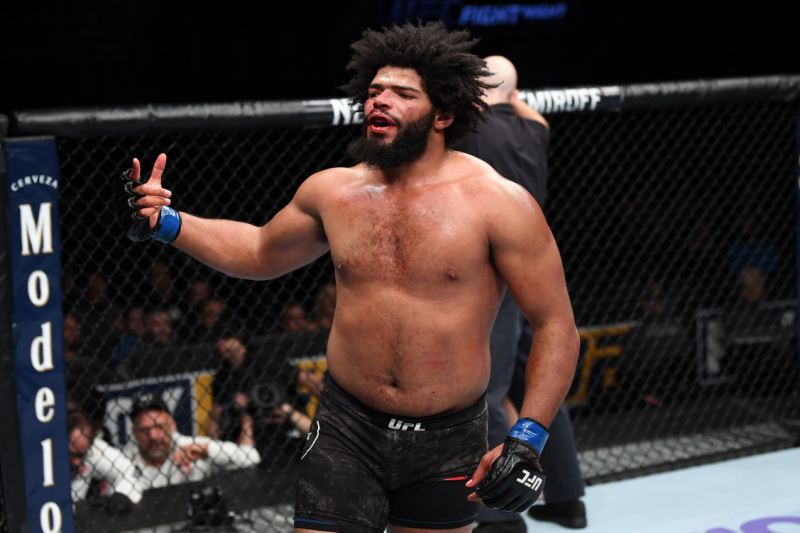 UFC heavyweight Juan Adams who had previously been gunning for a fight against Greg Hardy and later got his wish fulfilled has now in a recent interview revealed his game plan against Hardy. 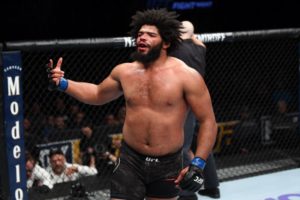 Adamas recently gave an interview to Sherdog. In the interview, he talked about how his power and wrestling will just be too much for Hardy to handle. Here’s what he had to say:

It is a huge opportunity. I am very happy, honestly. For the longest time, I was feeling unwanted because I was waiting so long for fights. To have such a short turnaround this time for someone I have been asking for and lobbying to fight feels great. I’m really happy as it put me in a good mood. I do think my wrestling will be a huge factor and my power will be a factor. He has never been hit by someone like me or the volume I throw.

Yeah, his power is overhyped. And, I think he has fought people that are afraid of him. It is not hard to knock out a 40-year-old amateur. You look at his two Contender Series, the only legitimate knockout he had was against Austen Lane. What else does he have? Nothing.