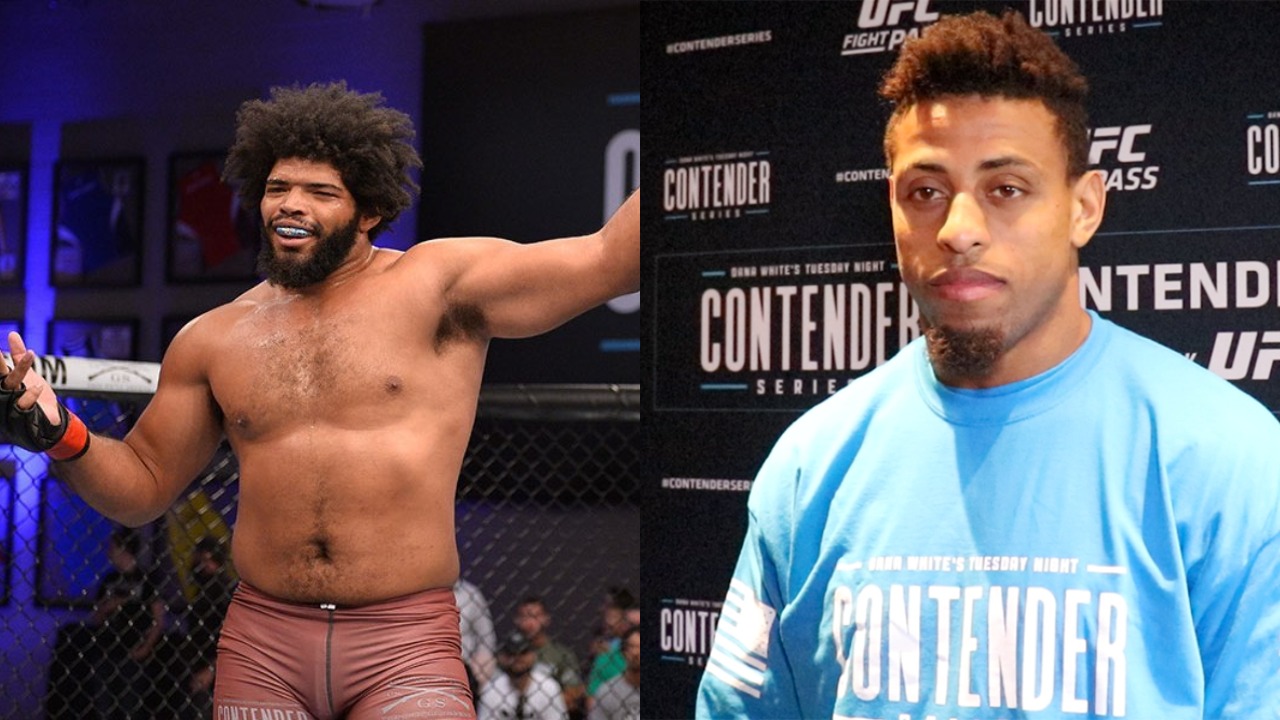 Now he is all set to fight Juan Adams at UFC on ESPN 4 this Sunday. Juan Adams isn’t a big fan of how UFC has given special treatment to Hardy and said that he will expose him and that he hasn’t lived up to the hype.

“A lot of people think it’s his past and me not being able to get over his [alleged] domestic violence,” Adams told MMA Junkie. “While that does play a part in it, it’s more so that this man was catapulted into the UFC. He was given a fast track despite not showing any true abilities.

“That’s where a lot of this comes from. Greg Hardy has fought cans. Even in the UFC, they’re going as far as to sign guys they’ve previously cut to give him an opportunity to look good, whereas my second fight in the promotion was Arjan Bhullar, who was 8-1. He was another top guy. I’ve challenged myself throughout my career, whoever they could find for me, whereas I feel like he’s cherry-picked his opponents. They’re trying to market him as this superstar athlete or crazy MMA talent, and he hasn’t displayed any of the skills.”