Julia Budd says Germaine de Randamie would beat Chris Cyborg, even if she doesn’t like cheaters 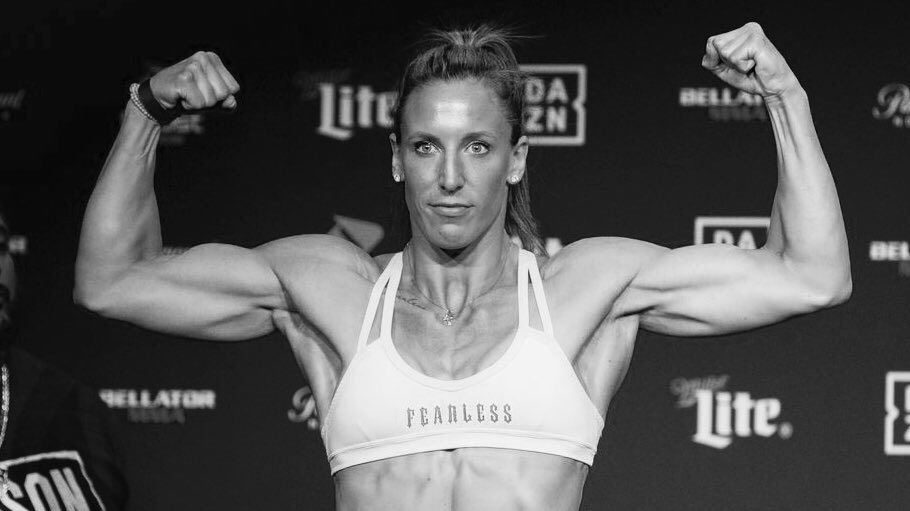 The former UFC women’s featherweight champion Germain De Randamie’s title win was marred by controversies due to some blatant fouls that she committed against Holly Holm. She later vacated the title instead of facing Cris Cyborg in a title defense. While many though De Randamie might have been too scared to fight Cyborg, the current Bellator MMA women’s featherweight champion Julia Budd instead feels De Randamie could have easily defeated Cyborg if they ever were to fight. 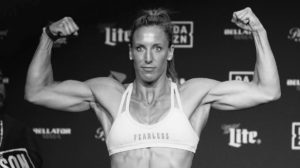 In a recent interview given to Bloody Elbow, Budd revealed that while she hates Germain for being a cheater, she still feels she could beat Cyborg with her striking. Here’s what she had to say:

Some people don’t know what she did in kickboxing. It’s hard because in that Holly Holm fight there were so many blatantly obvious points that she cheated. To then say, ‘I’m not defending my title against Cris.’ I think she’s still paying for that. In 2008, there were so many controversial things in the lead-up to the fight. Little cheating stuff. I personally don’t like her. I don’t care that she’s not getting it. She’s really good and super tough, but then I saw her cheating in that Holly Holm fight and then I saw her turned down the Cris fight, I think she would actually beat Cyborg. Her striking is that good and that sharp. It sucks that she’s turning that fight down. She didn’t want to fight Cris because of the steroid stuff, but that’s one cheater to another. That’s how I look at it.

Stipe Miocic: What doesn’t kill you makes you stronger

Previous articleStipe Miocic: What doesn’t kill you makes you stronger
Next articleCris Cyborg says she will sign with a ‘SECRET’ company in less than 30 days