Julia Budd to defend her Bellator featherweight title against Cris Cyborg on Jan. 25 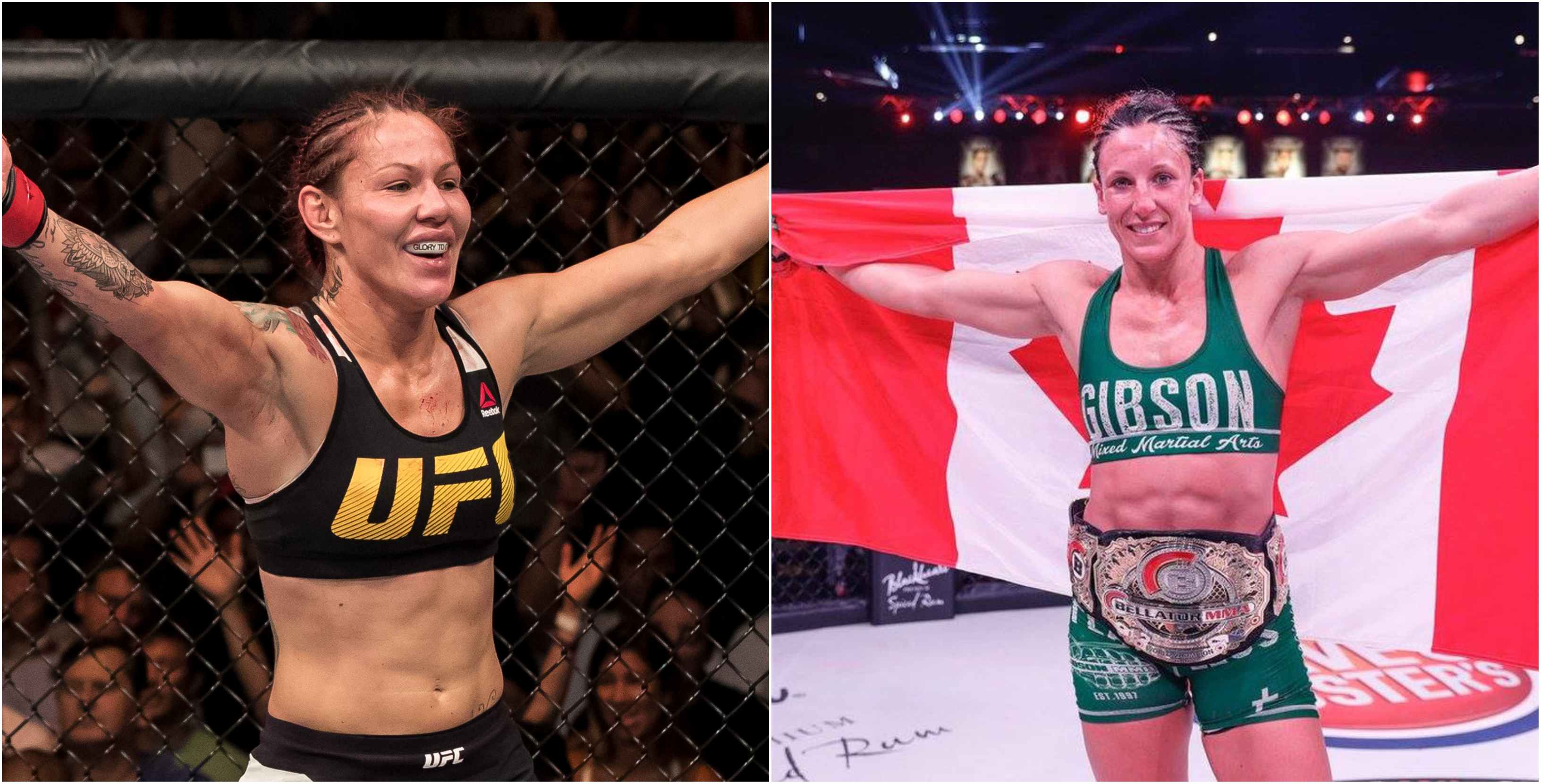 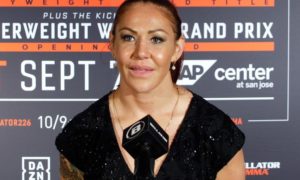 The news was first reported by Manouk Akopyan of LA Times. The fight will take place at the Forum in Los Angeles, California. Although Bellator hasn’t made any official confirmation, it is expected that they will announce the fight this Saturday during the Bellator 228 broadcast.

BREAKING: Cris Cyborg will make her Bellator debut on Jan. 25 at The Forum in LA. She will fight Bellator featherweight champion Julia Budd for her title.

“BREAKING: Cris Cyborg will make her Bellator debut on Jan. 25 at The Forum in LA. She will fight Bellator featherweight champion Julia Budd for her title,” the LA Times reporter tweeted

Last month the former UFC featherweight champion parted ways with the UFC after three years after both Cyborg and Dana White went back and forth at each other for several months. Cyborg had signed with the UFC back in 2016 where she fought against Leslie Smith and defeated her via TKO. Ever since then, she has defeated the likes of Holly Holm, Tonya Evinger and her sole loss in UFC came against fellow Brazilian Amanda Nunes at UFC 232 last year.

Cyborg signed with Bellator earlier this month and the president Scott Coker described it as the biggest contract in women’s MMA history.