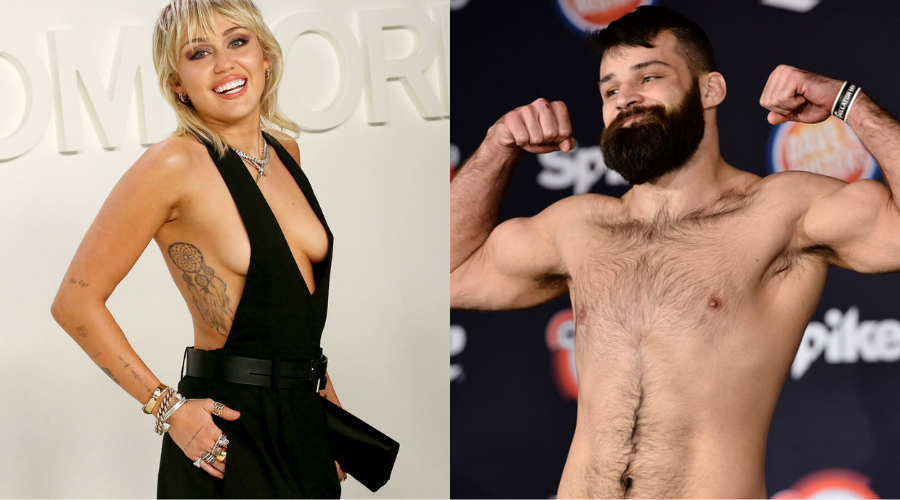 UFC middleweight Julian Marquez revealed that he’s still talking to Miley Cyrus via Instagram DM and if people are thinking that he may have blown his shot then that’s not the case. 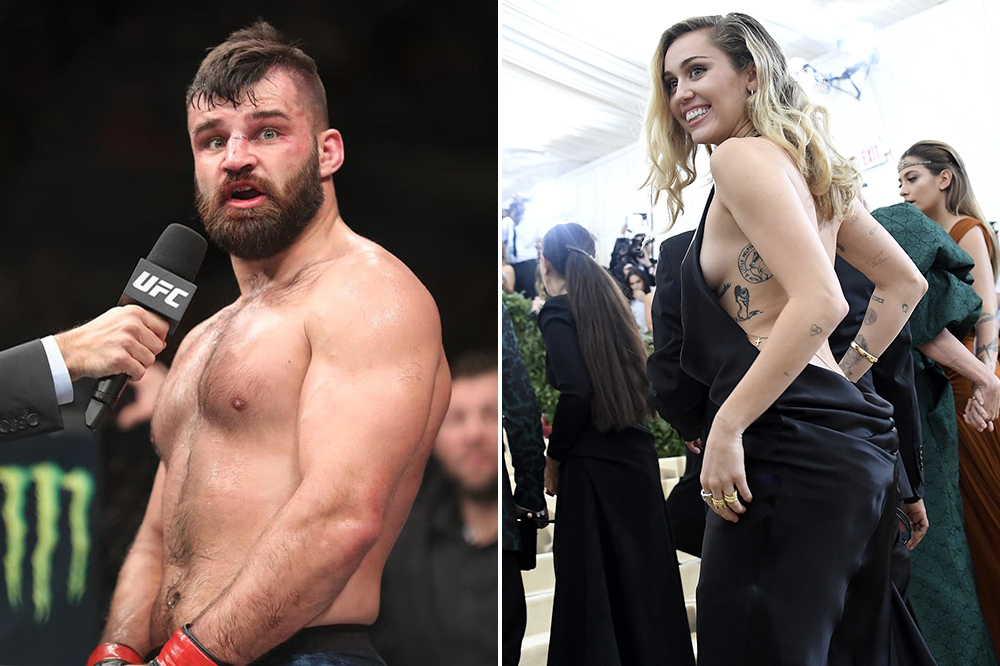 Marquez (8-2 MMA, 2-1 UFC) returned to the octagon Saturday following a 31-month layoff and submitted Maki Pitolo in the third round of their middleweight bout. His post-fight completely overshadowed the performance, though. Marquez maximized his mic time by sending a message to the music superstar Cyrus, asking if she would be his Valentine.

Shave an MC into your chest hair and I am YOURS ❤️ Happy VDay and Congrats my love!

Just a few hours later, Cyrus responded on Twitter. She said she would oblige Marquez’s request – but only if he shaved her initials into his chest hair. Marquez then proposed a counter-offer and told Cyrus to get a henna tattoo of his “Cuban Missile Crisis” nickname on her stomach. There’s been no public dialogue since then, and it’s caused many to express an opinion that Marquez has blown his shot away. 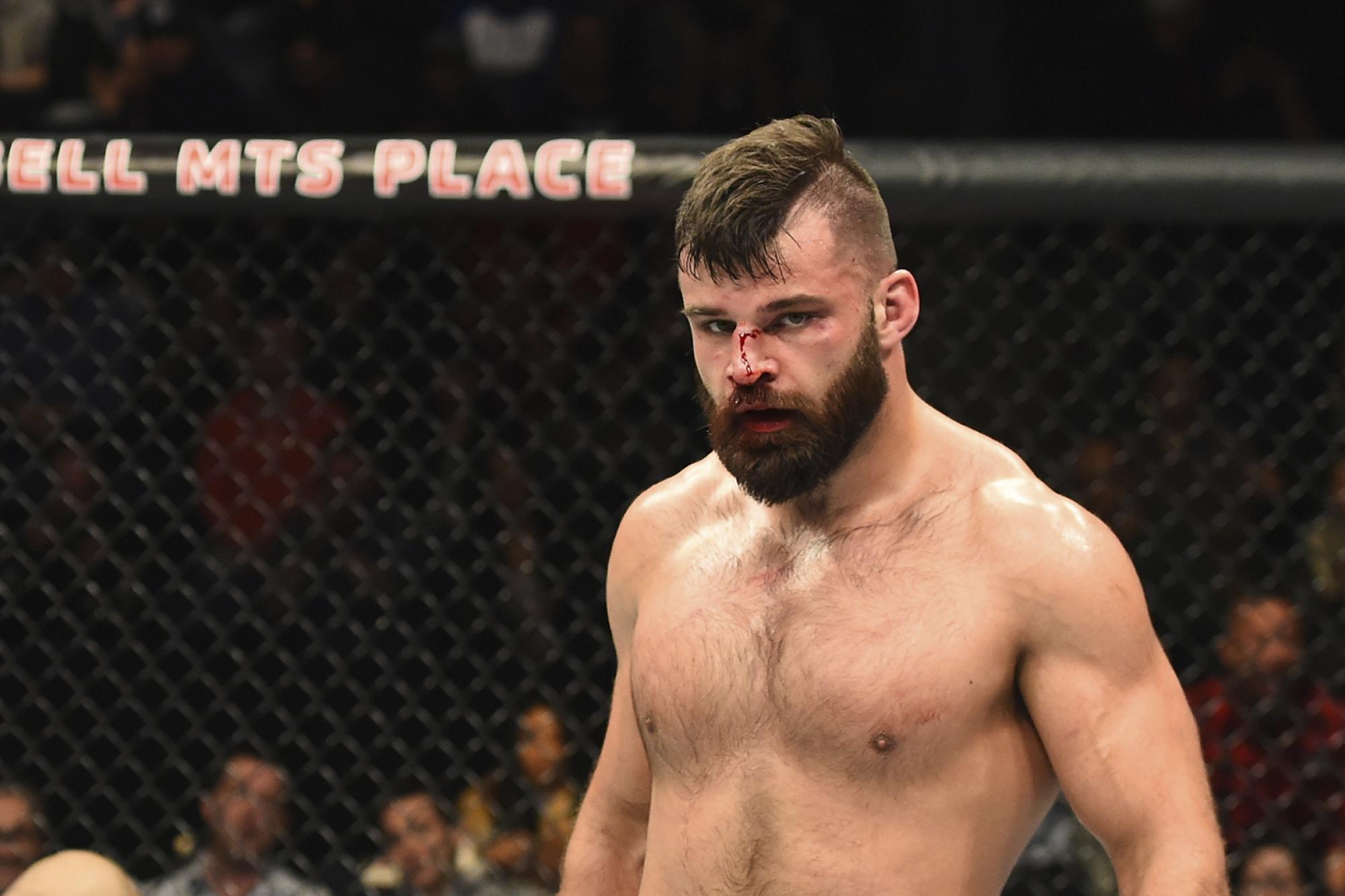 He begs to differ, though, and said things are happening exactly as they need to – despite not having fulfilled Cyrus’ stipulation.

“I have not shaven an ‘MC’ in my chest just yet,” Marquez told MMA Junkie Radio on Monday. “I flew home (Sunday) and spent some time with my family. It’s been 31 months. I’ve spent two camps away from my family, kind of pushing them away. I’ve spent the majority of the time with my grandmother. But here’s the thing: A man’s chest hair is sacred. It’s like a lion’s mane. It’s very difficult to shave. But I am talking to some people right now and we have something in the works for everybody.

In particular, UFC analyst Daniel Cormier had scathing criticism for “The Cuban Missile Crisis,” suggesting that he never had a girlfriend before. Numerous other fans have trolled the UFC middleweight online, but he remains determined in his cause. Speaking to James Lynch of Line Movement, Marquez revealed that he’s still talking to Cyrus via DM.

“Yeah dude, she shot me a DM. We spoke and she’s cool, man. Like legitimately, this is all like, there’s nothing crazy. Everyone’s like, ‘You missed your shot.’ Actually no, I didn’t miss my shot. I have the same shot as I did prior. The only difference is that she knows who I am, she follows me. Like, Miley’s a friend now. Who would have thought I would have a friend (like her). Yes, I love her. She’s amazing. Like she’s one of the greatest singers in my point of view. But like I’m not trying to date Miley. Miley’s got a bunch of stuff going on. That’s a dope friend and I’m going to keep that dope friend,” Marquez said.