Julianna Pena is finally returning to the octagon, in a short notice fight against Nicco Montano 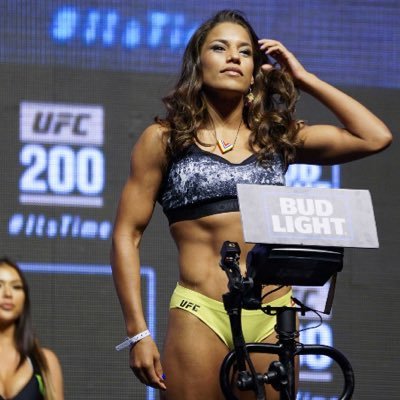 Top ranked UFC bantamweight Juliana Pena has been out of action for a while now. She has been kept out of the octagon due to her pregnancy. She did not find much success in the UFC’s women’s bantamweight division. However, as a natural flyweight, she has now moved to the UFC women’s flyweight division.

She has now finally accepted a fight for her return to the octagon. It is widely now being reported by noted combat sorts and MMA portal MMA Fighting that he has accepted a short notice fight. 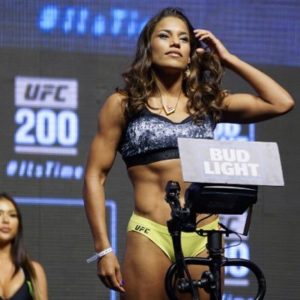