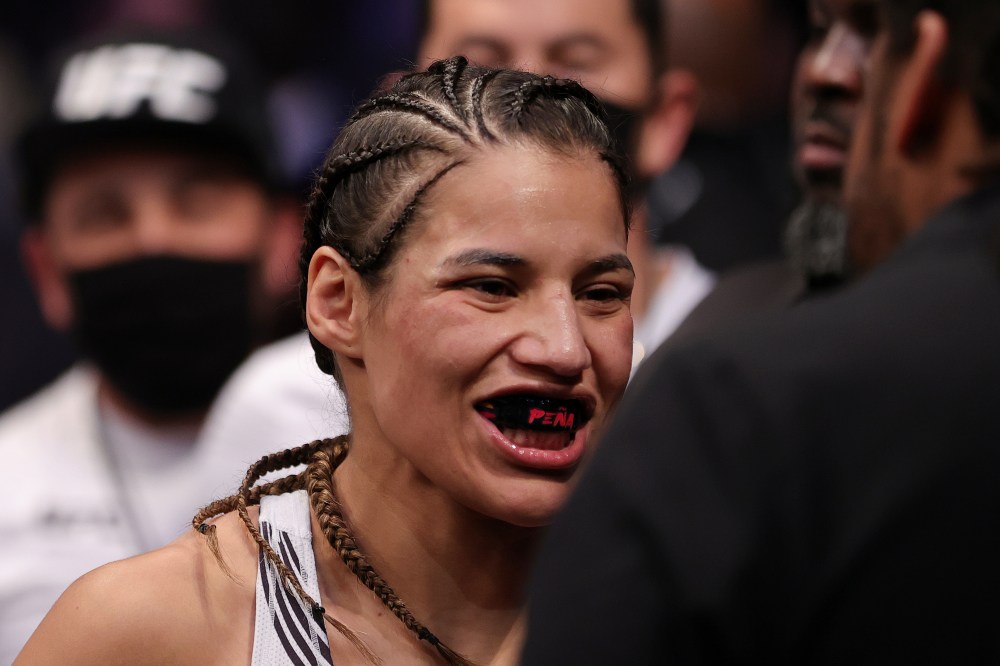 At UFC 269 Julianna Pena pulled out one of the biggest upsets in UFC history as she defeated the GOAT Of women’s MMA Amanda Nunes by second-round submission. Now after winning the bantamweight title Pena says she is ready for the next challenge. She said that she wants to rematch Valentina Shevchenko.

“I think that there’s some rematches that I want to do,” Pena told the media following her win at UFC 269. “I would like to go down and rematch Valentina Shevchenko. I would love to get that rematch against Germaine de Randamie. I would love a rematch, if that’s what she wants, against Amanda Nunes. Those are the rematches that I have in my peripheral.” 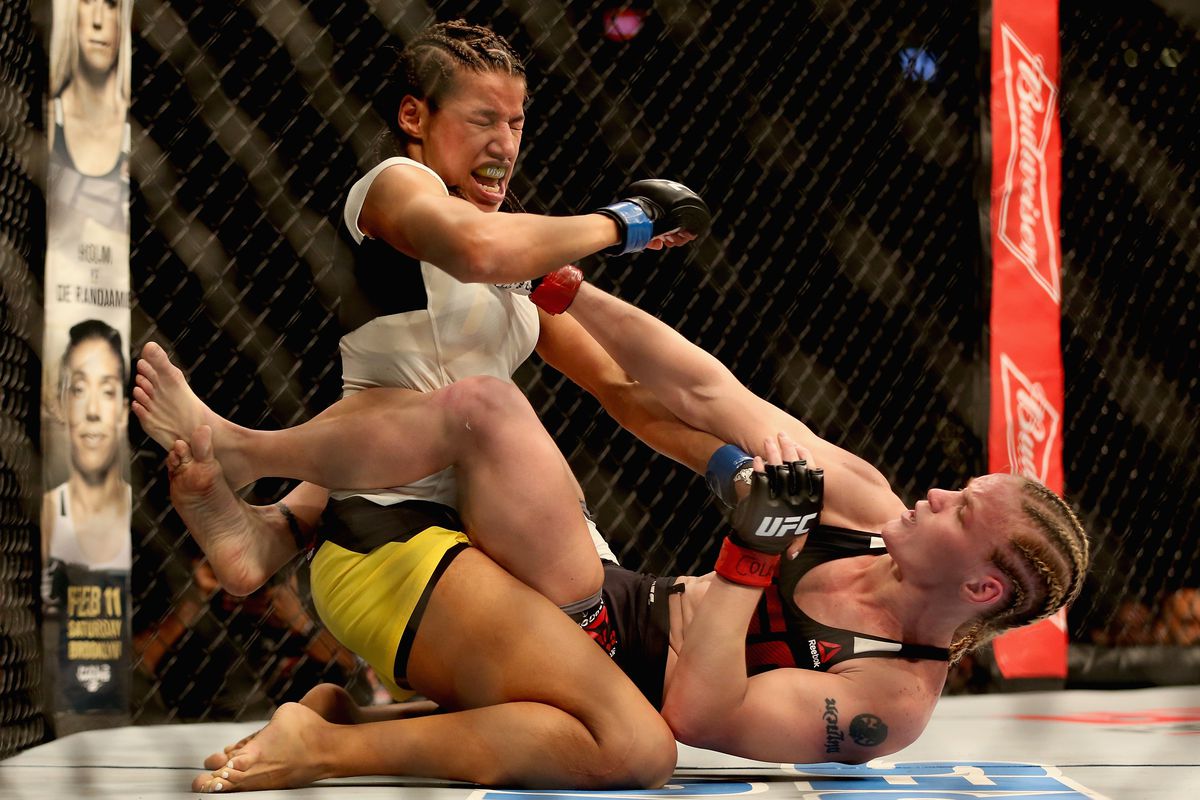 “We can do it next week, I’m free next month, two months from now. Whenever they want to do it, I’m ready,” Pena said of rematching Nunes. “No, in all fairness, I’ve been in camp for a year. I really think that my daughter deserves some well-deserved mommy time, a little vacation. After that, definitely. If she wants to do a rematch, we can do a rematch.”

Julianna After getting the win was full of confidence and she even agreed to give Amanda Nunes an immediate rematch.

“Everybody thinks I am just only versed on the ground or that I’m just a ground person, but in mixed martial arts you have to be versed everywhere: on the feet, in the clinch, and I’m confident on the ground,” Pena told MMA Junkie and other media at the UFC 269 post-fight news conference. “Wherever the fight goes, I’m comfortable.” 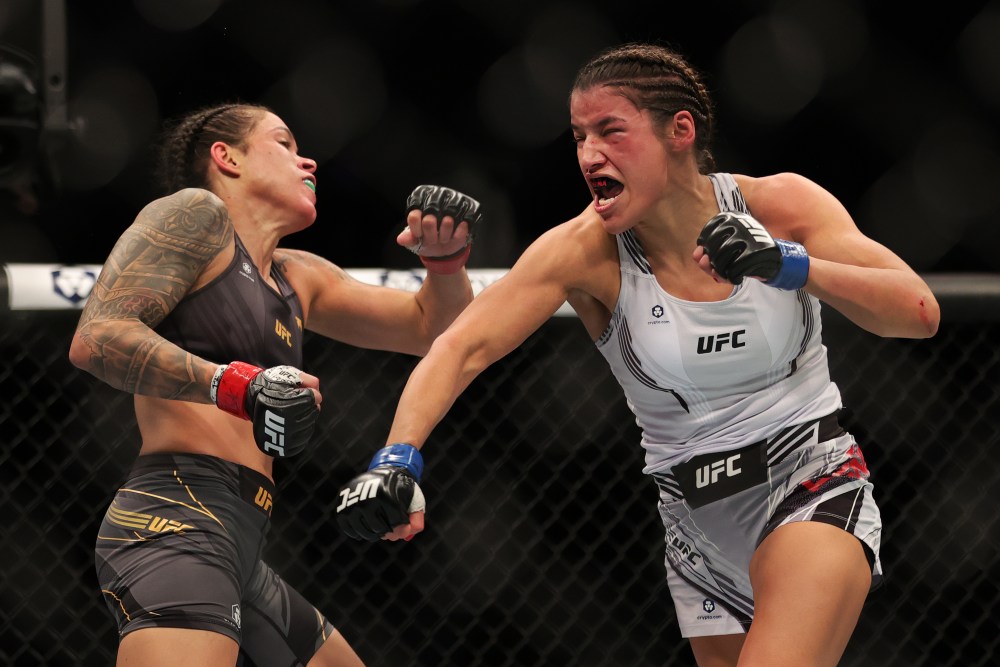 “Amanda’s been such a great champion, and she’s done so much for the sport, so for me to take down arguably the greatest of all time is something that’s still sinking in right now.”

“We can do it next; I’m free next month, two months from now – whenever they want to do it, I’m ready,” Pena said. “If she wants to do a rematch, we can do a rematch.”