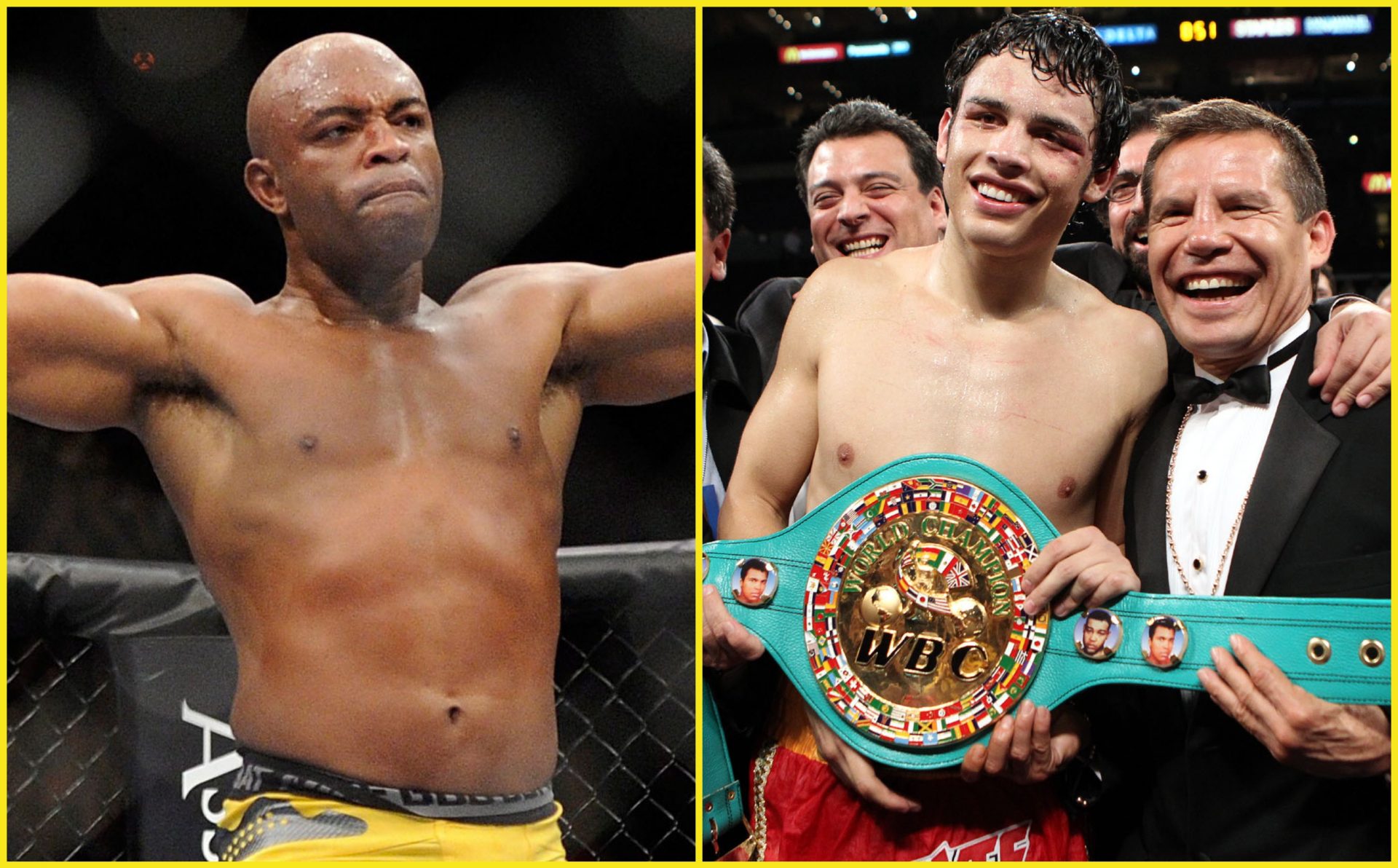 The news was first reported by TMZ sport.

Anderson Silva had a legendary run in the UFC which consisted of a sixteen-fight winning streak. He made his MMA debut back in 1995 and made his UFC debut in 2006 with a knockout win over Chris Leben at UFC Fight Night 5. 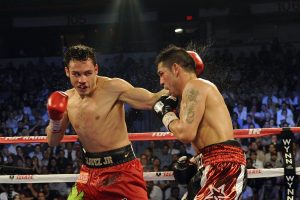 Anderson Silva won the UFC title in just his second fight with the promotion. He defeated Rich Franklin via KO at UFC 64 in October 2006. He then went on to defend his title 10-times.

“When I look back at my journey, I see that nothing has been in vain,” Anderson Silva says … “I am extremely happy for the opportunity to test my boxing skills with Julio César Chávez Jr.”
“I train continuously, always striving for resilience and to overcome obstacles. Fighting is my everlasting breath.”

Also fighting on the undercard is 58-year old Julio Cesar Chavez Sr. He will be taking on Hector Camacho Jr in an exhibition bout. Hector Sr and Chavez Sr have previously fought in 1992 and in that fight, Chavez defeated Camacho via unanimous decision. Camacho Jr who is 42-year old was also a professional boxer with a record of 58-6-1.

Speaking to TMZ, Julio Cesar Chavez Jr said that he has dedicated himself to the craft again and is training hard to secure a victory.

“I have rededicated myself to the sport that I love and I will be ready to face anyone in the Light Heavyweight division starting with Silva”
“I will be prepared to be victorious on June 19.”
The event is being organised by Keith Schoen of Schoen Entertainment along with Armando Bareno of Global Sports Streaming — with Jorge Toscano and Saul Rios serving as the official fight promoters.

Previous articleJake Paul says Conor McGregor needs to get another win before they fight: “I’m Conor’s money fight”
Next articleDarren Till pulls out of fight against Marvin Vettori due to collarbone injury; Kevin Holland offers to step in on short notice