UFC: Junior dos Santos will be in Dancing with the Stars Brazil 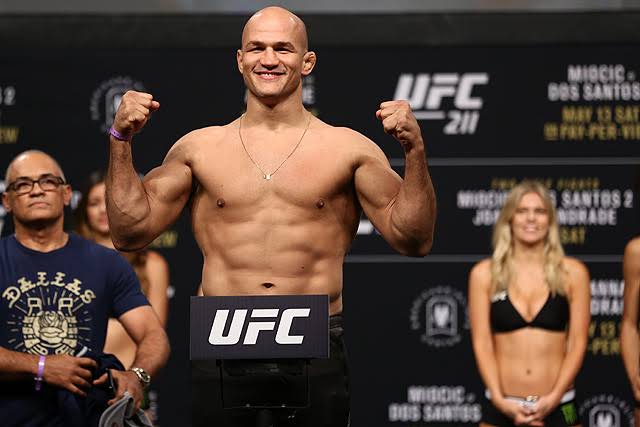 However that had him going on against former title challenger and powerhouse Francis ‘The Predator’ Ngannou. Dos Santos over extended an overhand right, only to find himself lying on the canvas. That being said, Dos Santos had to take some time off and move back to the drawing board before making another run. 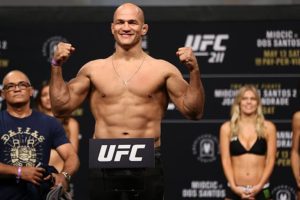 Dos Santos however has decided to enjoy his time off as the former champ will be seen on the upcoming season of “Dança dos Famosos”, the Brazilian version of Dancing with the Stars that airs at Globo’s “Domingão do Faustão” starting August 25.

Interestingly, Dos Santos would be the second UFC fighter to be dancing on the Brazilian version of the show, first being his longtime friend Antonio Rodrigo Nogueira, who featured on the ninth season of the program in 2012, but didn’t make it to the final.

UFC fighters Chuck Liddell and Paige VanZant have appeared on the ort U.S. version of the show.