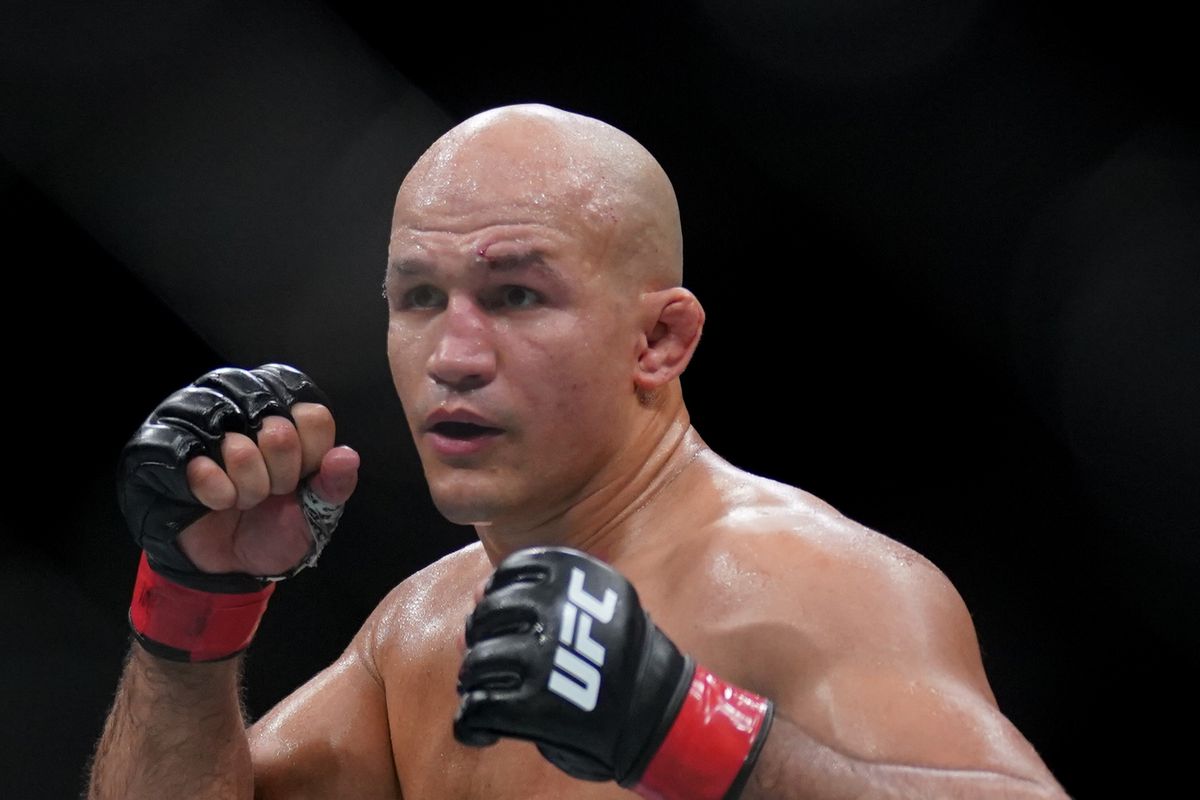 It’s an important fight for Junior Dos Santos, who will fight an undefeated heavyweight prospect as he is on a three-fight losing skid and given the roster cuts that Dana White has indicated, it’s not unlikely that the promotion might part ways with him if he loses this fight.

Most recently UFC parted ways with former middleweight champion Anderson Silva and former title challenger Yoel Romero after both fighters were on a four-fight losing streak. 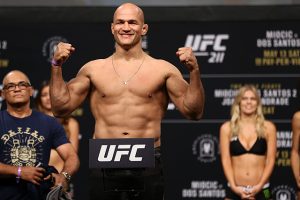 Ahead of his fight, Junior Dos Santos stated that he isn’t worried about roster cuts and is confident that he will remain in the UFC next year.

“Well, I have to say no. I can’t deny that we think about it if they are releasing all these guys maybe we can be one of them but I don’t really know. I’m not worried about that, I’m not thinking about that right now because in the UFC you have no options. They can release you from your contract the moment they want,” Junior Dos Santos said to TSN. “We are employees and we need to do our best to keep working. They can release you anytime they want. Now, they are planning to do this in a big way by releasing more people. It is strange. I don’t really stop to think about that. I don’t really agree with the way things happen with these guys, but this is a business.”

Junior Dos Santos sees his younger self in Ciryl Gane

Ciryl Gane is without a doubt one of the best prospects in the UFC and the promotion also sees him as a star in near future. It also helps that, he is an all-rounder who is on an undefeated streak.

Junior Dos Santos said that he sees his younger self in Ciryl Gane and is happy to fight the rising French men.

“He’s a different type of heavyweight,” Junior Dos Santos told MMA Junkie. “He’s like me. He moves very well. He’s very light for his weight. He deals very well with his own size, so that’s why I’m saying it’s gonna be a very interesting fight, because this guy is dangerous. He already submitted some people showing some ground game, as well, so no doubt this fight will be very interesting for the fans, and I’m happy to be there fighting against someone that everybody is considering the next big name in the heavyweight division.” (H/T – MMAJunkie)

Who do you guys think wins in a fight between Junior Dos Santos and Ciryl Gane?

Previous articleScott Coker reveals why Bellator didn’t sign Yoel Romero
Next articleTony Ferguson on not getting a title shot: ‘That title is a wet dream’