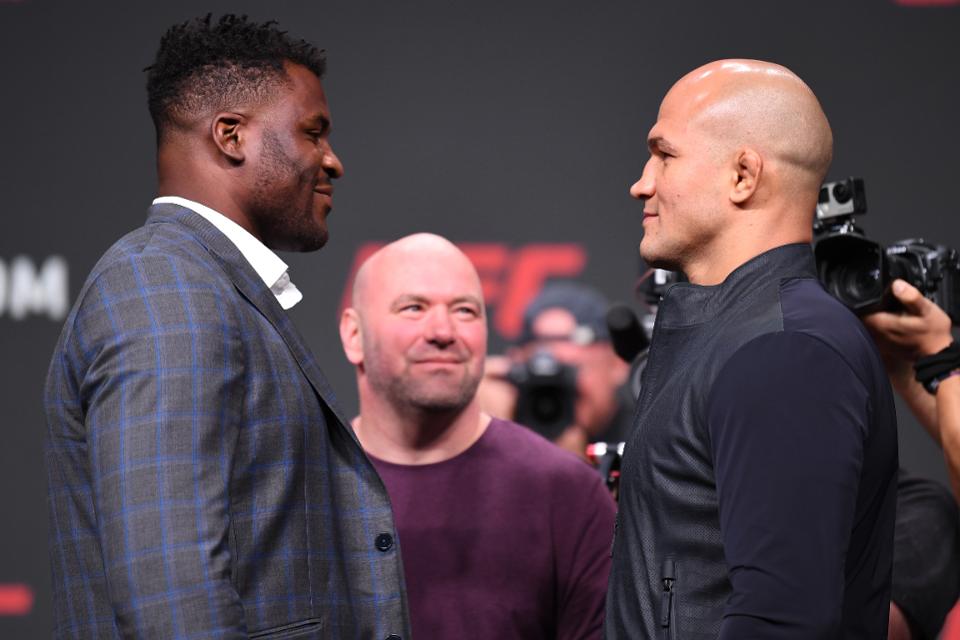 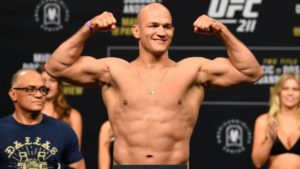 As per Ngannou, he has seen nothing of sort from JDS that shows that his black belt is legitimate. This has, however, upset JDS who revealed in a recent interview with MMA Junkie that Ngannou’s recent statement has offended his master Yuri Carlton.

“I don’t really care about what my opponents say, because sometimes they say stupid things,” Dos Santos said on Wednesday. “That was a very stupid thing, but that makes me sad because it offended my jiu-jitsu master. He wasn’t offending me. He was offending my master.

“So that was something very weird, coming from someone who doesn’t know (expletive) about jiu-jitsu. I’m sorry about the word, but that’s the truth.”

Do you guys think that Francis Ngannou’s comments about JDS’ black belt being fake were offensive? How do you see this fight playing out and who do you guys think wins this?

Francis Ngannou is all set to take on Junior Dos Santos at the Target Center in Minneapolis at UFC on ESPN 3.