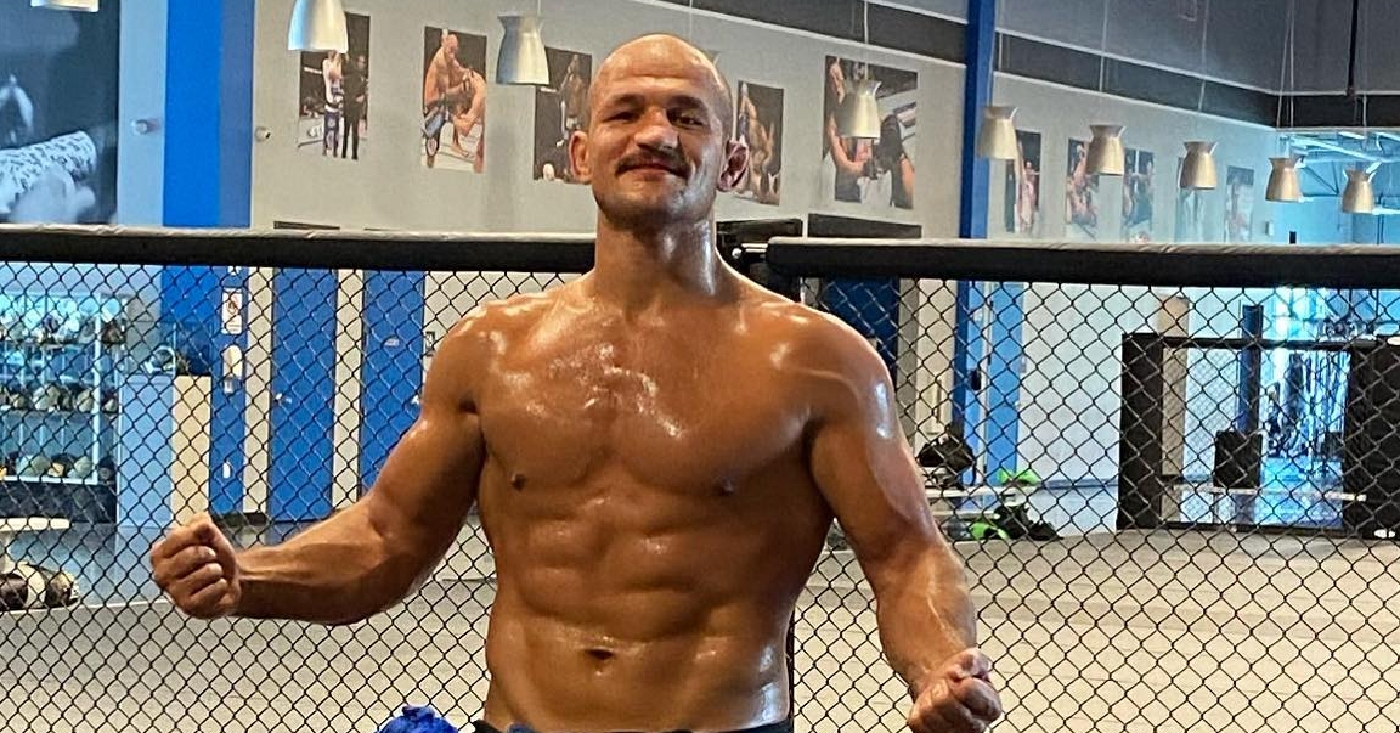 Former UFC heavyweight champion Junior Dos Santos has been signed by the EAGLE Fighting Championship and he will soon be making his debut against ex-UFC fighter Yorgan De Castro on May 20 at the EAGLE FC event. The fight was first reported by AG Fight. Along with this matchup, a fight between Hector Lombard and Thiago Silva has been booked in the light-heavyweight division. Dos Santos after separating from the UFC was making regular appearances for AEW as he was representing the American Top Team segment. He was also rumoured to fight in Bellator against Fedor but that fight never got materialized. 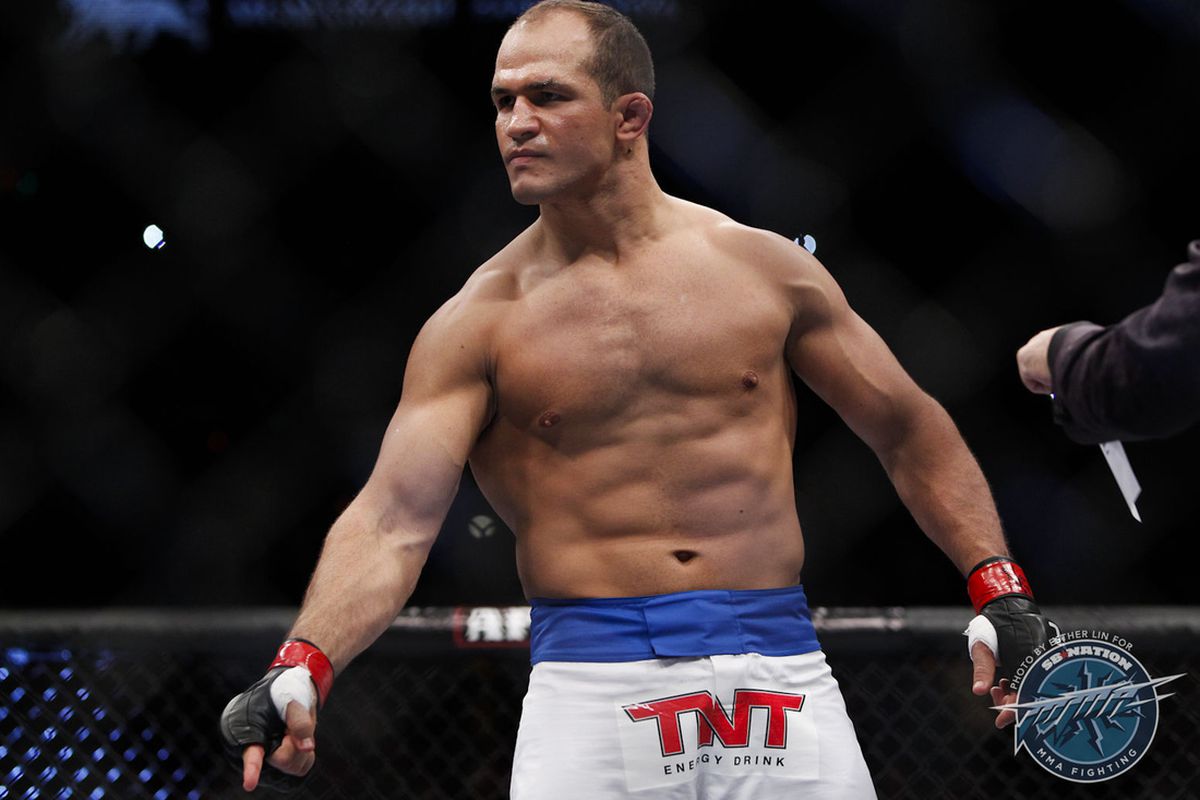 Dos Santos (21-9 MMA, 15-8 UFC) made his promotional debut at UFC 90 in October 2008. He fought Fabricio Werdum in his debut fight and won the match via KO in the very first round. He eventually went on to build an amazing win streak that granted him a shot at the title against then-champion Cain Velasquez. Dos Santos finished Cain Velasquez with punches in 64 seconds to become the UFC heavyweight champion. Dos Santos lost the belt to Velasquez via unanimous decision in a December 2012 rematch at UFC 155. 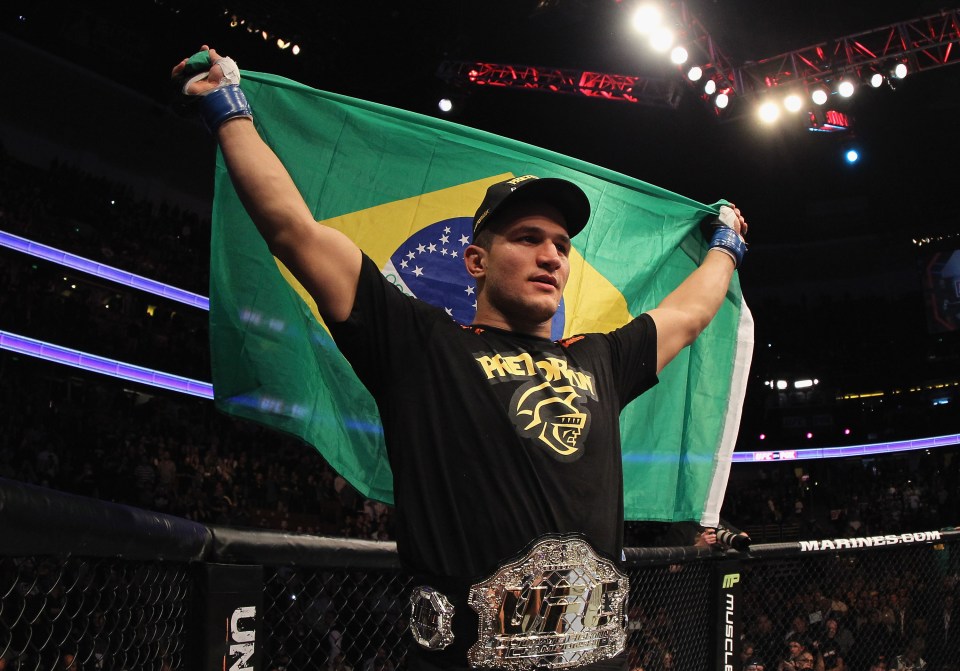 Now Junior Dos Santos is all set to make his EAGLE FC debut against Yorgan De Castro on May 20, 2022, at Eagle FC 48. Castro made his UFC debut at UFC 243 on October 6, 2019, against Justin Tafa. He won the fight in the first round via knockout. Castro was initially scheduled to face Greg Hardy on March 28, 2020. Due to the COVID-19 pandemic, the card was eventually postponed. The bout eventually took place on May 9, 2020. Yorgan lost the fight via unanimous decision. 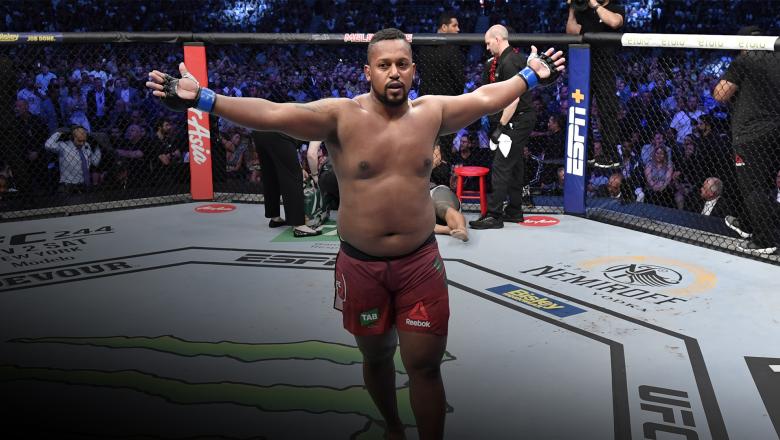 Yorgan Castro faced Jarjis Danho on April 10, 2021 at UFC on ABC 2. He lost the fight via knockout in the first round. On April 30, it was revealed that Castro was no longer with the UFC. Castro was then released by the UFC and was then hired back. In his return fight, he fought Castro faced Danyelle Williams on November 7, 2021, at CES 65. He won the bout via unanimous decision.

Eagle FC is owned and managed by the former UFC lightweight champion Khabib Nurmagomedov. The promotion is already giving UFC and Bellator good competition on the basis of their payrolls.

Previous article
Robert Whittaker says he is not going down to welterweight, eyes light-heavyweight fights
Next article
Michael Bisping says he would knock out Jake Paul in two rounds