Couple of weeks ago, an interesting video surfaced around the internet with multiple time boxing champion Tyson Fury training MMA related techniques of elbows and knees with former welterweight title challenger Darren Till.

Needless to say, the clip obviously caught fire with speculations of Fury possibly training for an MMA crossover. Now that Till believes there is a decent ‘70% chance’ Fury fights in MMA, the ‘Gypsy King’ just received his first callout. Considered as one of the best pure boxers in MMA, former UFC heavyweight champion ‘Cigano’ Junior Dos Santos wants to become the first man to welcome Fury. Not just that, he would eventually like to himself make a crossover and rematch Fury in a boxing match. 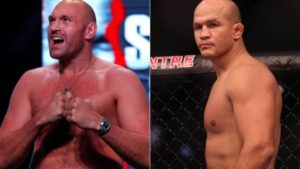 “Both. I’d do both,” dos Santos said. “It would be perfect to fight Tyson Fury in MMA, as he wishes, and then, with a win over him, fight him in boxing, in his world. He would come to my world and then I would go to his world. It would be the pinnacle, a great moment for both sports.”

Dos Santos went on to claim that with President Dana White himself being a huge boxing fan and recently having a meeting with Floyd Mayweather, there are chances of athletes making crossovers from either way around.

Dos Santos is currently recuperating from a bacterial infection on his leg. He however has a tough assignment ahead as he is slated to take on #3 ranked Curtis Blaydes in January.

UFC: Season 28 of TUF to be dubbed Heavy Hitters

Posted by Balakrishna Patange - July 9, 2018 0
The UFC recently announced the next season of The Ultimate Fighter will feature UFC Middleweight Champion Robert Whittaker  and middleweight… 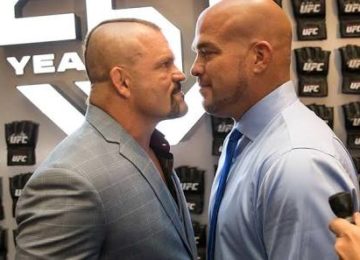 Posted by Amey Patil - September 20, 2018 0
Earlier this month, it was revealed to the MMA community that they would enjoy a ‘blast from the past’ and… 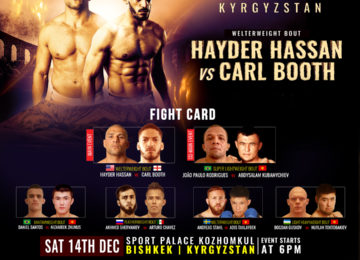 Posted by admin - December 3, 2019 0
BRAVE Combat Federation lands for the first time in Kyrgyzstan on December 14th, featuring a main event for the ages… 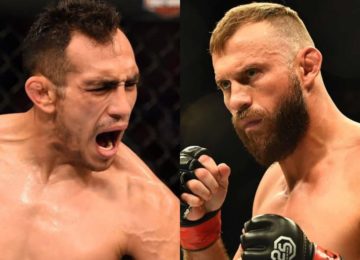 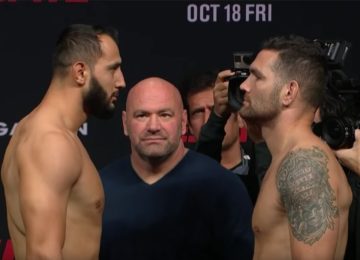 Posted by admin - October 19, 2019 0
Please find below the preview for UFC Fight Night featuring Dominick Reyes vs Chris Weidman in the Light Heavyweight Bout for…